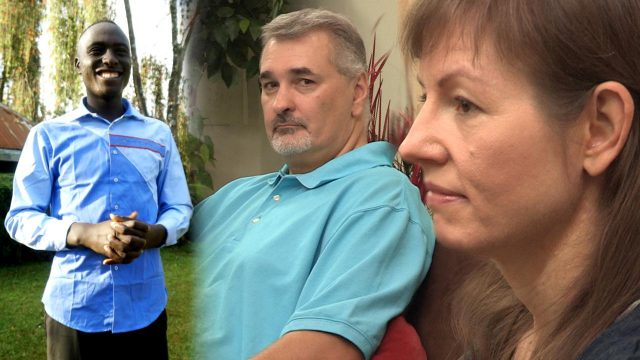 A 26-year-old man from Kisii was the bone of contention on the popular Dr Phil show after a 44-year-old married woman threatened to live her family for him. 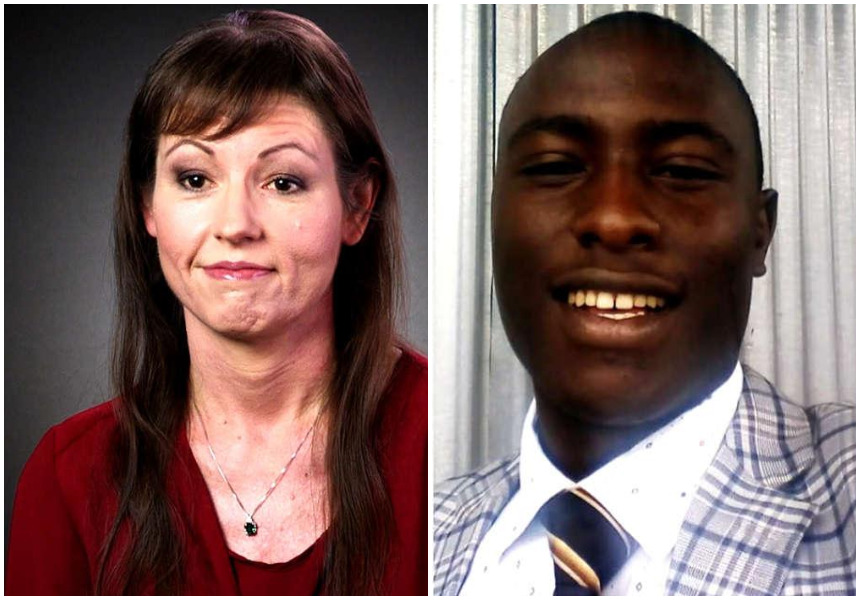 Kevin, a pastor, met Sarah on an online dating site and after exchanging sexual messages, Sarah was baited and smitten. Expected to come to Kenya in February to meet her new-found love for the first time and get married, her husband with whom they have four children promised not to give up on his wife.

During a live show call to Kevin, Dr Phil asked about his knowledge of Sarah being married and had this to say.

‘’Yah I am aware about that. She has loved me and I have loved her too. She is divorcing.’’ He responded.

Her husband who was obviously irate had this to say to the pastor after his response.

‘’I don’t know what Bible you guys are reading but the one I’m reading says one man one woman and you don’t covet your neighbor’s wife. And also, I hope you don’t think I will give up easily. This woman was a gift from God to me and I will fight to the very end to save her. A man doesn’t steal another man’s wife.’’ He said.

How You Can Climb Out of the Pits of Life

It Is Not The End Of The Road, I’m Looking Forward For BET Or...