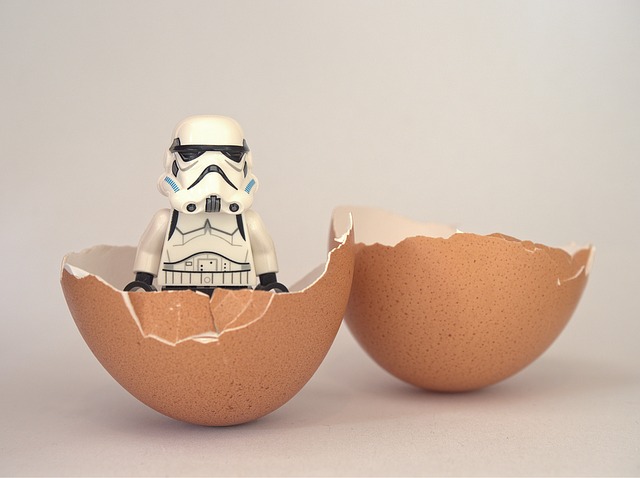 While we are indeed commanded to go and preach the Gospel to all nations, we Christians must realise that doesn’t mean associating ourselves with or having relationships with certain kinds of people. The Bible warns us that there are some people we should stay away from, but should keep praying for. 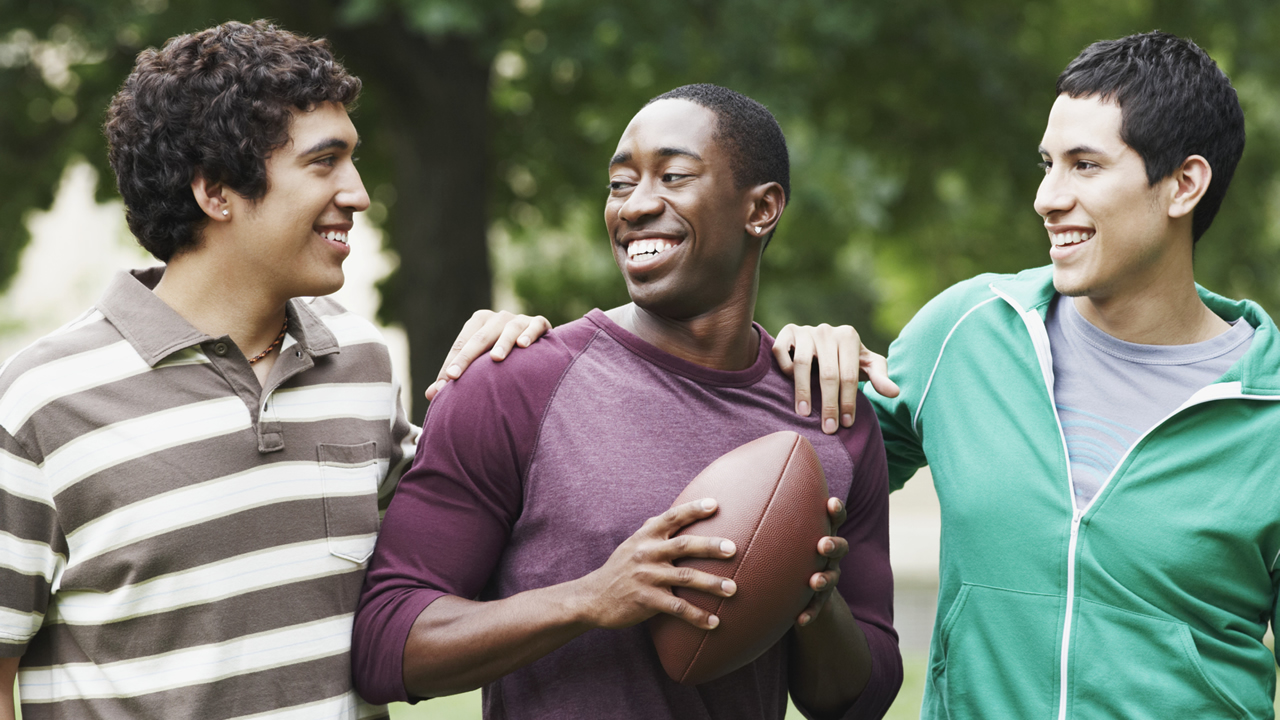 Sometimes, we Christians have this wrong notion of “becoming a Jew to Jews and becoming a Gentile to Gentiles,” just like what the apostle Paul said, according to 1 Corinthians 9:19-21.

Some people who try to apply this without first understanding it end up compromising their standards, sinning, and failing to represent a holy God. Sadly, there are some who teach this wrongly.

Those who don’t understand what Paul meant are at risk for making the wrong friendships. These beloved brothers often start with the right intention to help bring a person to Christ, but end up being influenced instead by the person they sought to bring to the light. Sadly, that’s not how Christ wants us to reach people. 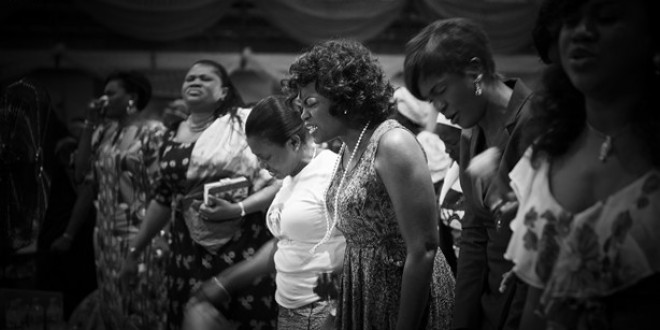 People to Be Careful Around, But Keep Praying for

I hope to share some insight with you regarding the people we should pray for and hope for the best, but still be careful around, according to the Bible.

“Don’t envy evil people or desire their company. For their hearts plot violence, and their words always stir up trouble.” (see Proverbs 24:1-2)

Sadly, many Christians fail in this. Don’t ever desire to be in the company of a person who desires to put himself ahead of others always, plotting the downfall of his enemies. Don’t desire to be with them. 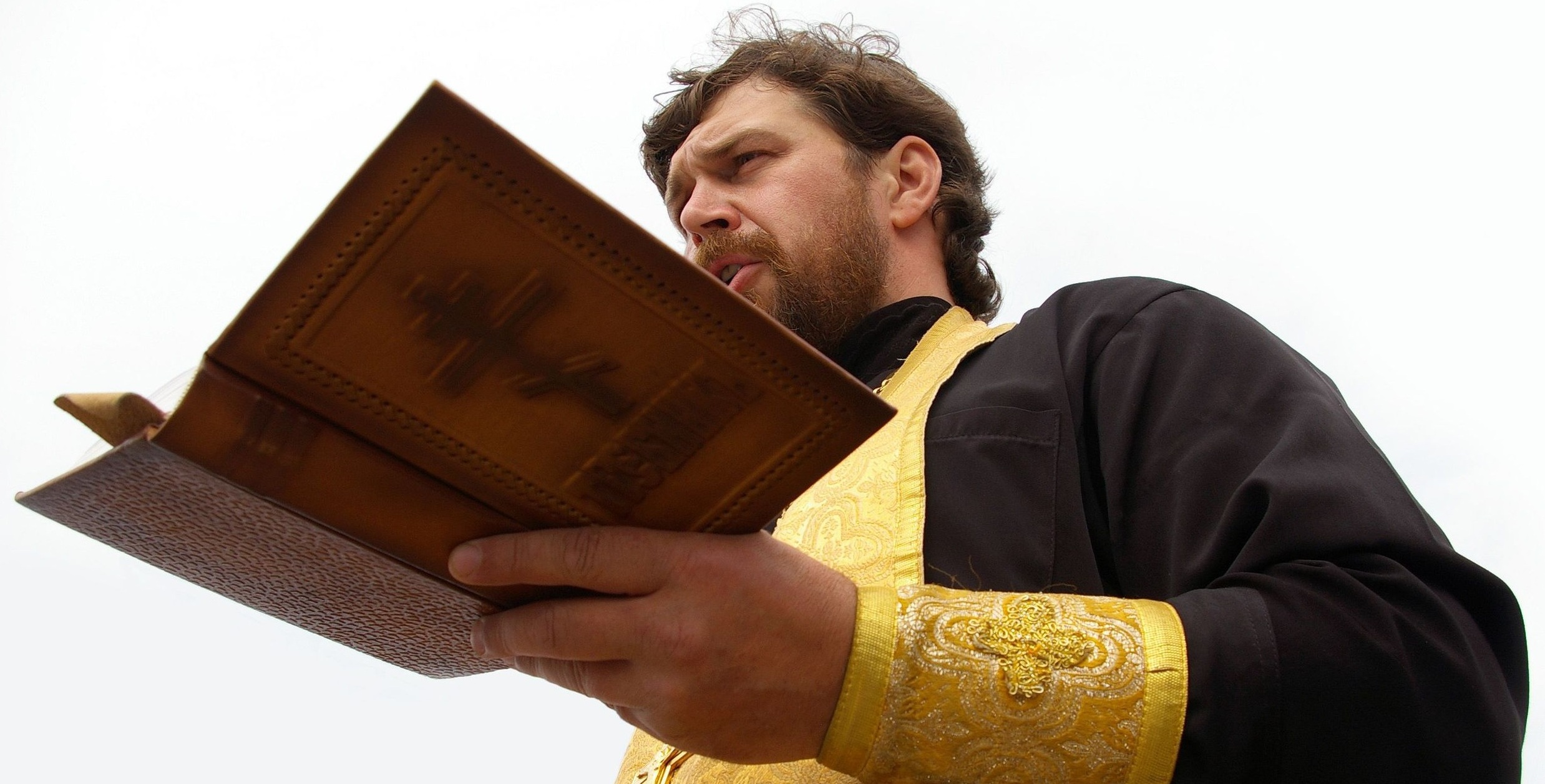 2. The Religious But Selfish

“…lovers of pleasure rather than lovers of God, having a form of godliness but denying its power. And from such people turn away!” (see 2 Timothy 3:4-5)

Brothers and sisters, religiosity can be faked. We should be careful to look at the lives of those who profess to be Christian: Do they really show signs of repentance? God’s grace empowers us to live a changed life. If we can’t see the change, then we should be careful.

3. A Fellow Believer Who Cherishes His Sin

“But now I have written to you not to keep company with anyone named a brother, who is sexually immoral, or covetous, or an idolater, or a reviler, or a drunkard, or an extortioner—not even to eat with such a person.” (see 1 Corinthians 5:11)

The Bible says, “Bad company corrupts good morals” (see 1 Corinthians 15:33). Be careful about the Christian brother or sister you choose to befriend and give access to your life. Their habits and mindsets might corrupt you. Take note: They’re “Christian,” but have un-Christ-like values and behaviours. Don’t let them influence you. 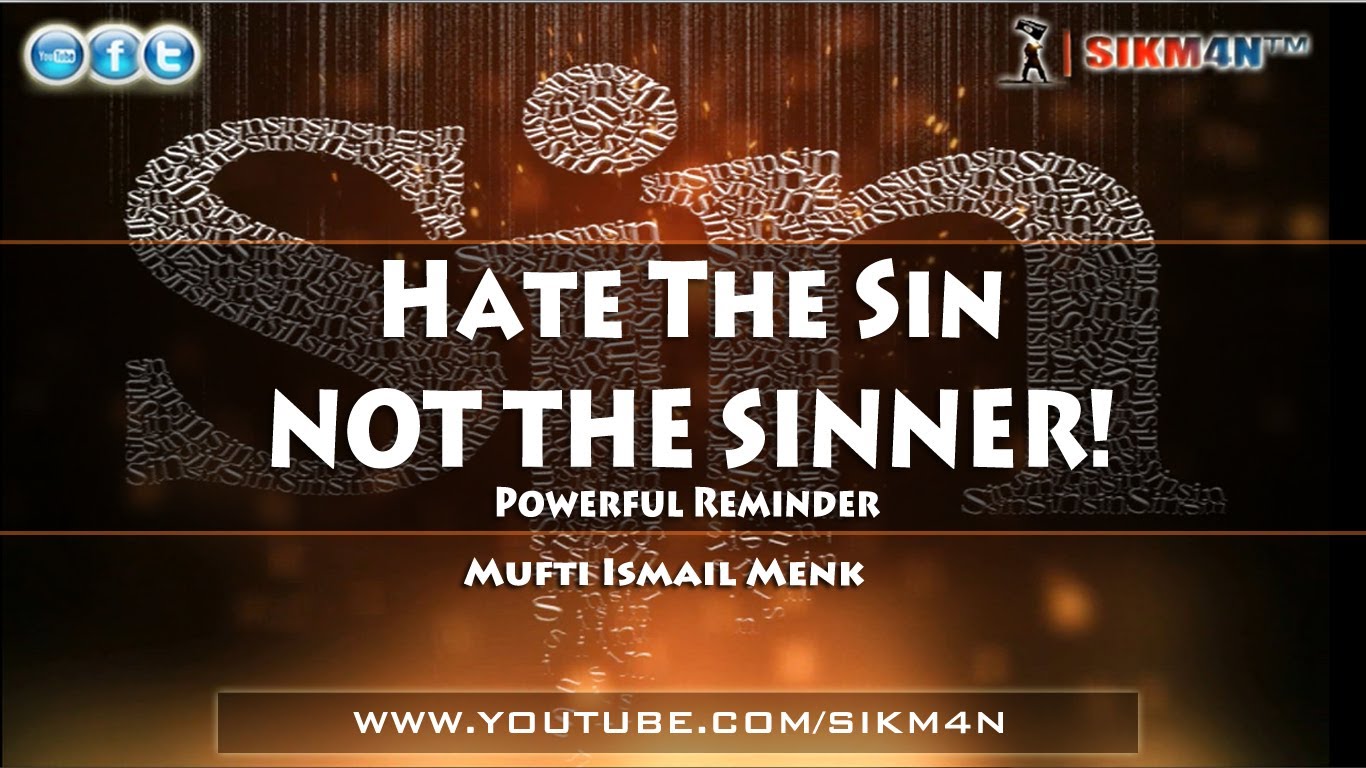 Pray for Them Instead

Friends, I don’t mean we should hate them, or don’t ever approach them. No. God loves them and wants us to pray for their salvation and share the Gospel to them. But let’s be careful not to let them influence us. We should influence them.

Strengthening Your Marriage With 3 Consistent Steps

Repent! Or Get Replaced, God Doesn’t Lose Nor Does He Lack People To Serve...