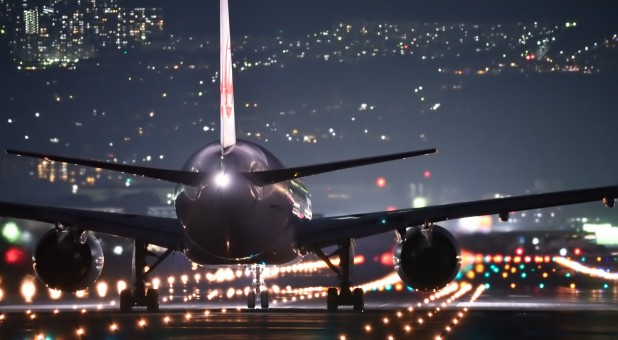 With all the stew and controversy many people are making over a minister believing God for a jet, we need to stop and think for a moment. What is this really about? What is the main issue here?

I believe we are skirting around the central point, and I see the general public falling into three main categories. There are those who will criticize these rich ministers and cast them off as complete reprobates—even referring to them as agents of Satan. Honestly, that is simply a knee-jerk reaction. Then on the extreme side, there are those who defend these ministers and their jets and will even defend their luxurious and extravagant lifestyles, calling them a blessing from God.

The majority, however, are probably somewhere in the middle of these two extremes with most just remaining silent. Many refrain from saying anything because they don’t want to appear judgmental. Certainly, we can’t judge their hearts, but we are to judge all things in the light of God’s Word. We can judge their doctrine, and we can judge their character or their fruit. The Word is clear on that.

“Beware of false prophets who come to you in sheep’s clothing, but inwardly they are ravenous wolves. You will know them by their fruit” (Matt. 7;15-16a). Jesus said it twice (v. 20). Here’s the mistake we often make. We judge them by the fruit of their ministry instead of the fruit of their lives (Matt. 7:21-23).

We need to understand that the rules change for ministers. We’ve been entrusted with the lives of people. We’re under a stricter judgment (James 3:1). To whom much is given much is required (Luke 12:48). We live in a glass house. Because of our position, our example impacts more people than the average believer. It’s true that only God knows the heart and only God sees men’s true motives. But the Word is clear. Even the appearance of evil must be avoided (1 Thess. 5:22). Ministers can’t give people any grounds for accusation.

“Now a bishop (superintendent, overseer) must give no grounds for accusation but must be above reproach” (1 Tim.3:2a, AMPC).

“I Waited Hoping That Things Could Work Out But That Never Happened”, Gloria Muliro...

How Denno Of ‘Mbona’ Met His lovely Wife

“Why Should Money Be Such A Big Talk? Papa Dennis Says, As He Opens...