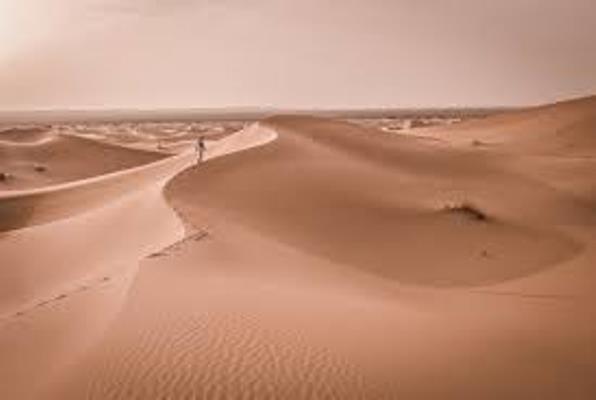 The Bible is God’s Word to us; God is the main character, and the Bible tells God’s story. His supporting cast inhabits about 2,200 years of human history, starting with the people of Israel and ending with the first century development of the church. The Bible, by necessity, focuses on God’s story through the Jewish people (O.T.) and through the church (N.T.). However, God was surely active in other people, and occasionally we get tantalizing glimpses of the stories outside of the Bible’s scope.

The following are three stories beyond our grasp and what they tell us about God. 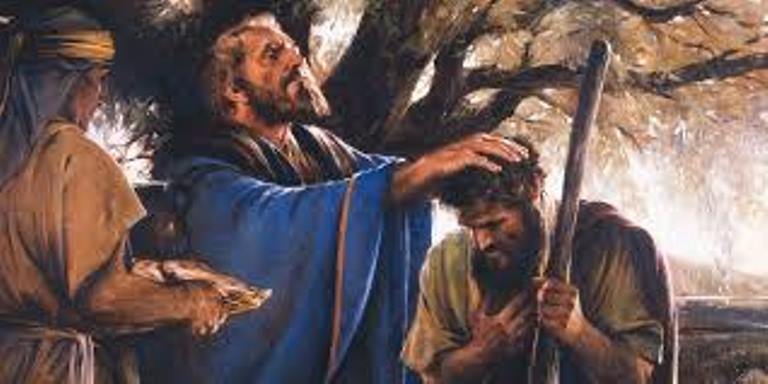 Melchizedek is a fascinating character that we read about in Genesis. After Abraham fought and won a battle to rescue Lot, Melchizedek, a priest of God Most High, came to bless Abraham, and Abraham gave Melchizedek a tenth of everything. Abraham then refused to take anything for himself, knowing that it was God’s victory and not his.

God arranged for Melchizedek, “King of Righteousness,”—with no recorded ancestry, and superior to Abraham because it is the greater who gives the blessing—to meet Abraham. Then he made sure that it was recorded for future reference in Scripture.

The book of Hebrews put those three verses from Genesis together with Psalm 110, in which the only other Old Testament mention of Melchizedek was written, and concluded that Jesus is a better high priest “after the order of Melchizedek.” Jesus did not achieve priesthood based on his ancestry, but by the “power of an indestructible life,” Hebrews goes on to say.  Genesis and Psalm 110 were pointers to Jesus as our Great High Priest, and God arranged them in human history, through a priest named Melchizedek, long before anyone knew what to do with them.

Who was Melchizedek? I appreciate the theological foreshadowing that Melchizedek provided, but I wonder about his life and about God’s work in and through him. Melchizedek shows me that God was known to more than Abraham’s family, and those three verses in Genesis make me wonder about those people and the stories of their encounters with God Most High.

Melchizedek give us a glimpse of God’s work in people outside of the Bible’s story line.

2. David and His Brothers 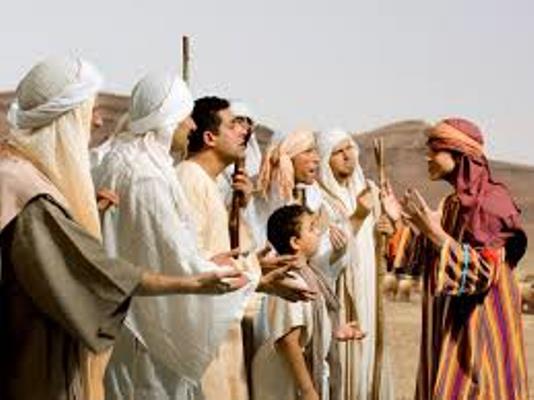 I have been reading 1 Samuel lately, and I noticed a change in Jesse’s boys, David’s family. 1 Samuel 17 tells the story of David and Goliath, and in it we read of an interaction between David and his eldest brother. Eliab overheard David ask what would be done for the one who “takes away the reproach from Israel,” and he responded in a denigrating fashion, calling David presumptuous and evil. It seems their relationship was strained.

Then, in 1 Samuel 22:1-2, after David had become Saul’s harpist, had proven himself in battle, and had been forced to run from a jealous Saul, we read that David’s brothers came to him. It seems they had a change of heart and were supporting David, or were at least happy to be safe under his leadership.

His brothers had evidently undergone a change in their attitude toward David. Did they start out jealous, as 1 Samuel 17 suggests? Did David’s obvious success, followed by his fugitive status, change their attitudes? Or were they simply running from Saul? We can’t say for sure, but I like to think they were reconciled. 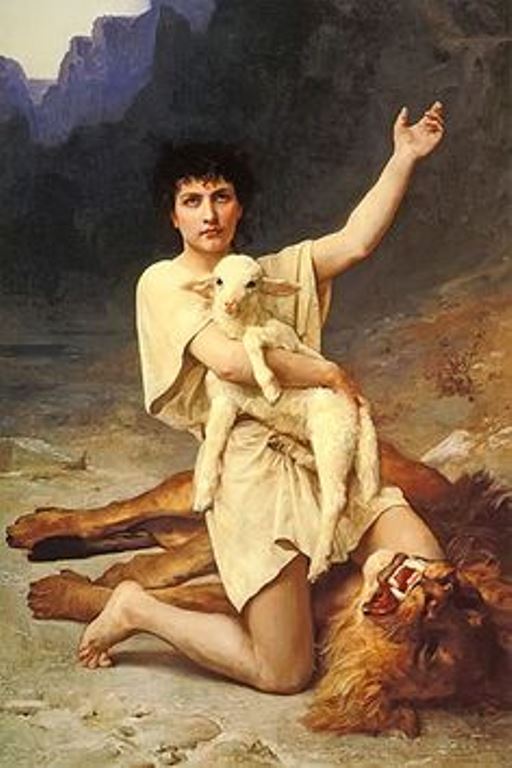 Every family in the Bible had interactions, stress, and changes that are outside of the scope of the biblical story line. God is always at work to reconcile relationships, even when there is no record of it. 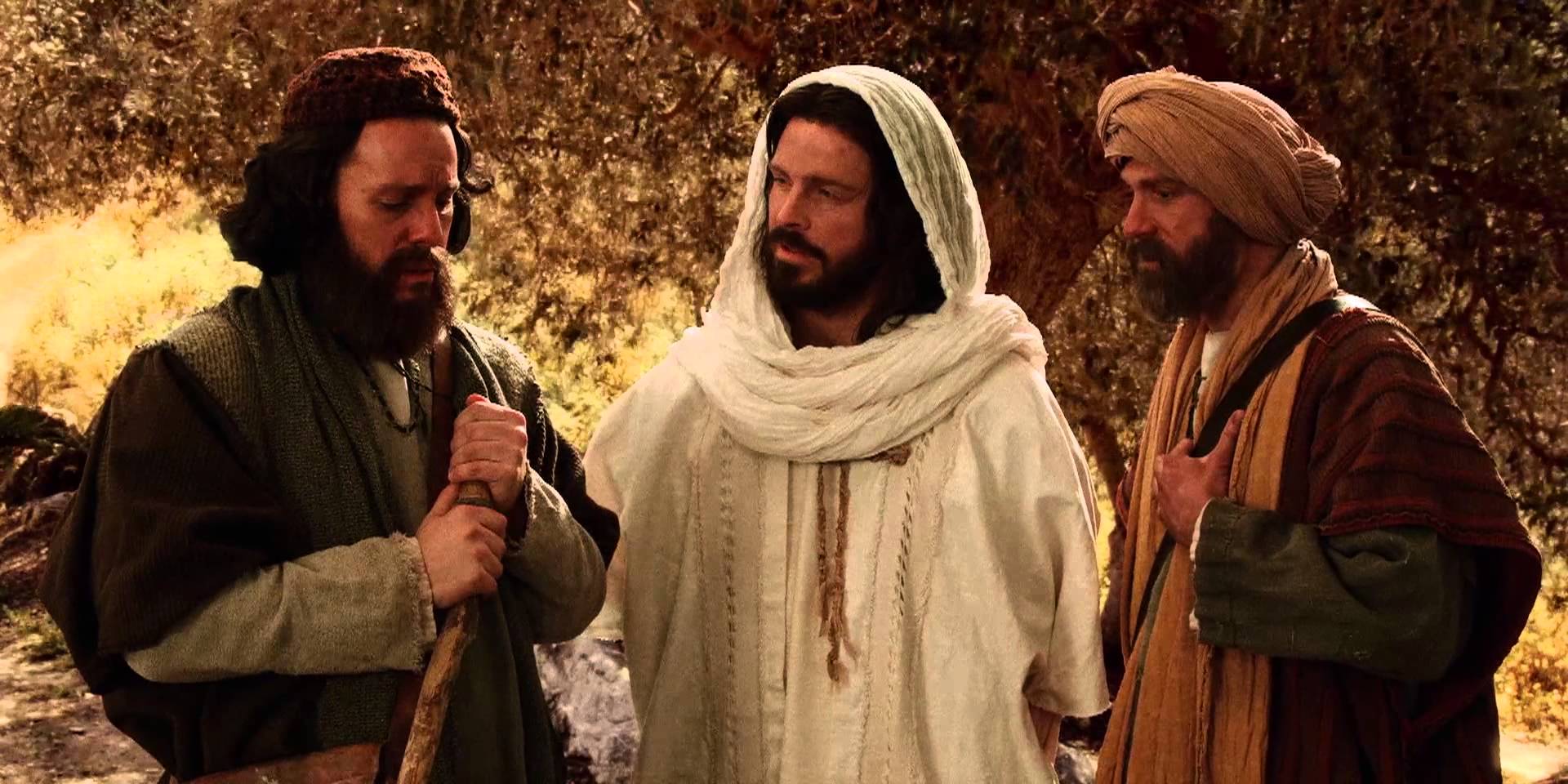 One of my favorite scenes in the Bible is of Jesus on the road to Emmaus after his resurrection (Luke 24). Jesus began walking with “two of them” (one of whom is later identified as Cleopas), and he asked them what they were talking about. They were floored that Jesus (apparently) didn’t know what had happened in Jerusalem over the weekend. After they told Jesus of their perspective of the events, Jesus “interpreted to them in all the Scriptures the things concerning himself.” They didn’t recognize Jesus until he “took the bread and blessed and broke it and gave it to them,” and then Jesus disappeared. Cleopas and his friend then said, “Did not our hearts burn within us while he talked to us…”

Who were those two who had the privilege of hearing the scriptures interpreted to them from the mouth of Jesus? What were their stories? After an episode like this one, they no doubt told many people about how Jesus fulfilled Old Testament Scripture. Something tells me that their stories were just beginning. 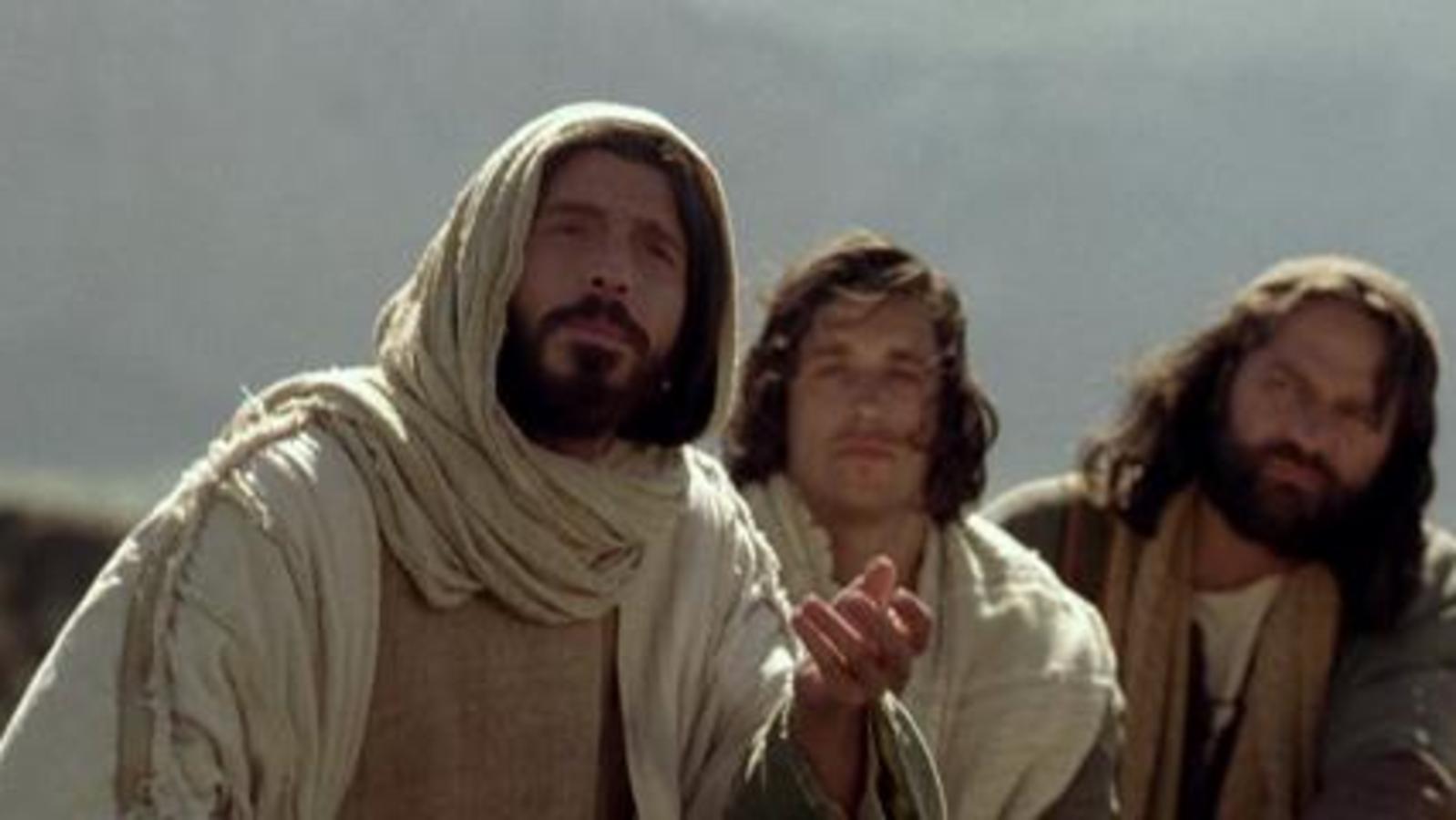 This passage reminds me that Jesus had a lifetime of interactions and taught many more people than were documented for us in Scripture. Each one of them has a story to tell, and each story is powerful. We do not always recognize when Jesus is working in or through our lives or the lives of other people, but he is the one who causes our hearts to burn within us.

When our hearts are burning and we share what Jesus has done in our lives, we are adding to God’s story. It may take all of eternity to get through the whole thing!

Now there are also many other things that Jesus did. Were every one of them to be written, I suppose that the world itself could not contain the books that would be written. (John 21:25)

The Stronghold of Cold Love

Is This Popular View of Marriage Completely Unbiblical?