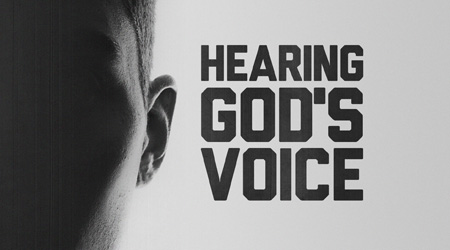 How can you tell God is speaking to you?  How do you know it’s His voice and not the enemy’s?

I have often heard people say that God “spoke to them,” but it was contrary to what the Scriptures say. God will never ask us to do something that is contrary to biblical doctrine, speaking to us by His Spirit.  For example, a man I was counseling once told me that God told him that he is to divorce his wife.  I asked him if his wife was committing adultery.  He said no.   I told him that God hates divorce and that, except for adultery, there should be no divorce because he didn’t have biblical grounds for it.  Why would God “speak” to him and tell him that He wanted him to divorce his wife when the Bible clearly teaches that this would be sin?  If you feel that God is speaking to you–and I don’t mean in an audible voice you can hear–and that He is telling you to do something the Bible is against, don’t believe it!  That’s a lie.  It’s likely from the enemy or your own selfish desires. 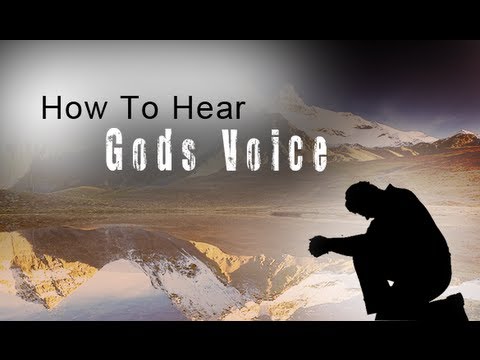 Hope, the fuel of our faith: What the Bible says