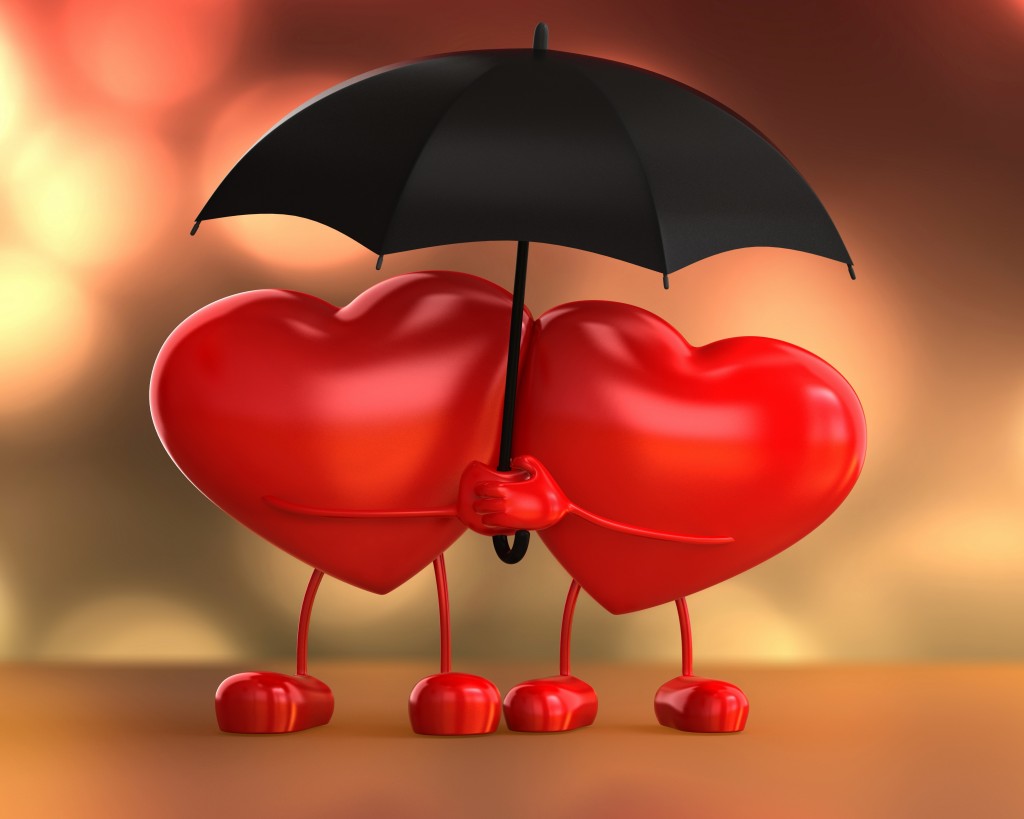 So in an age of easy access to pornography, in which the most intimate details of human relationships are common property and the 50 Shades franchise is a box-office draw for respectable people, does the Song of Solomon have anything to teach us? Here are five suggestions. 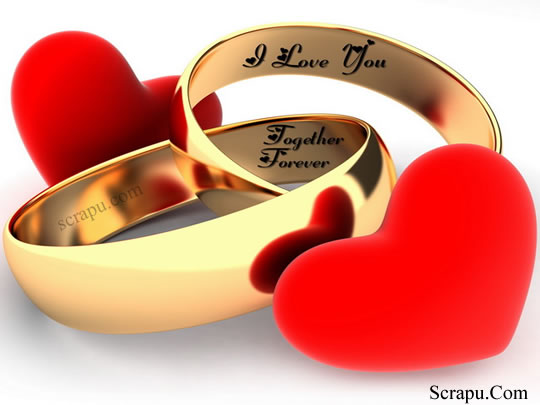 1. It says sex is good. The Church is often accused of being anti-sex, on the basis of some teaching by St Augustine in the 4th century. He was very influential in the Western Church and there’s no doubt that he had an unhealthy effect in some areas of the Church’s life, but the Christianity has always celebrated the joys of the body. The Song of Solomon is unashamed in its portrayal of physical passion and shows what a blessing sex can be.

2. It says human beings are made to love one another. The book portrays people who are completely wrapped up in each other, not just physically but emotionally and spiritually as well. It is a beautiful portrait not of selfish desire but of complete self-giving; the lover and the beloved see everything that’s good in each other and nothing that’s bad. 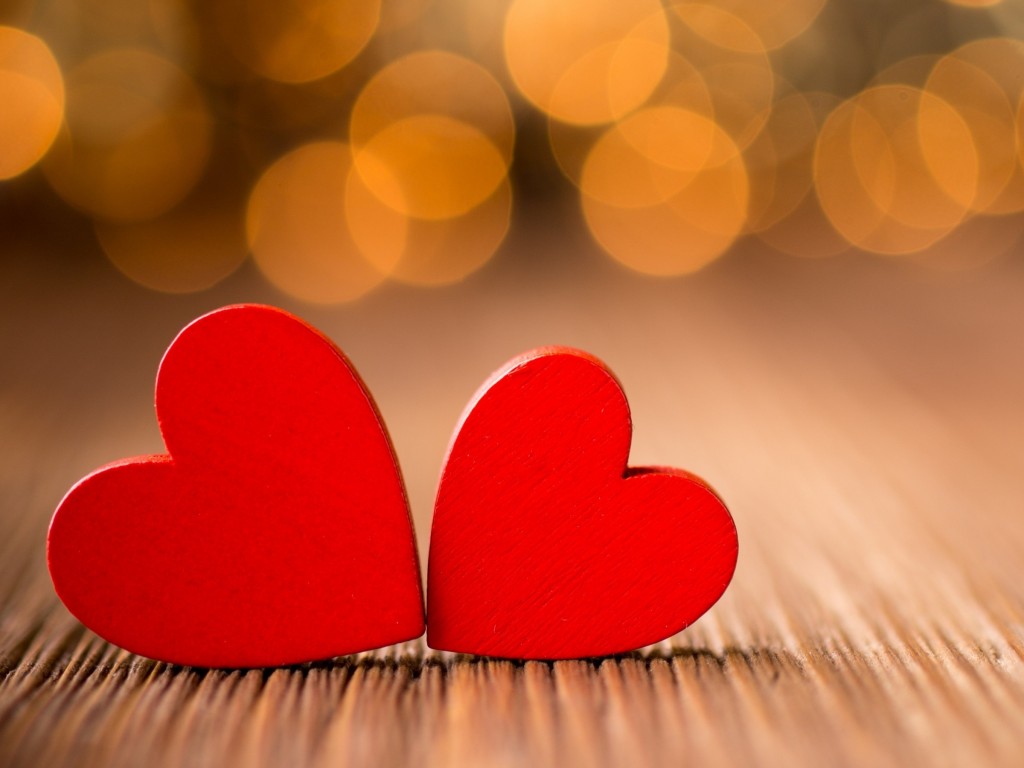 3. It portrays whole human beings. The great danger and sadness of the culture of pornography that permeates our society is that it reduces them – women especially – to their bodies. The Song of Solomon shows the lover and the beloved taking time to appreciate each other; it is beautiful poetry, and poetry takes time to write.

4. It has nothing violent in it. One of the many problems with the 50 Shades books and films is that they normalise violence and abuse, making something dangerous and damaging seem desirable and normal. In the Song of Solomon, pleasure is simply pleasure.

5. It honours love with art. When we care about another person, we want to offer them the best we have. The Song of Solomon – and though it has his name, no one’s sure who wrote it – is a painstakingly crafted poem, lovingly created by someone who had experienced the greatest blessings of human love. It is surprisingly explicit for a biblical book, but it is a world away from the debased productions of some modern writers and film-makers. 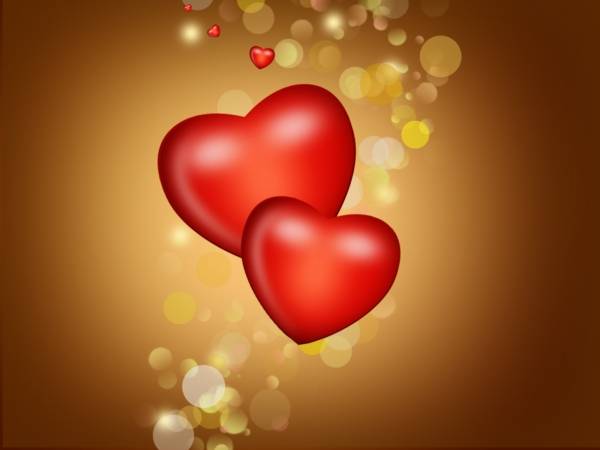 The Song of Solomon is the best answer to those who say Christianity doesn’t value human love – and it’s the best answer, on this Valentine’s Day, to the imitations of love that surround us in a world that prefers tawdry fiction to reality.

Dr. Ofweneke Thanks The Lord For Blessing Him Abundantly, After A Fan Accused Him...