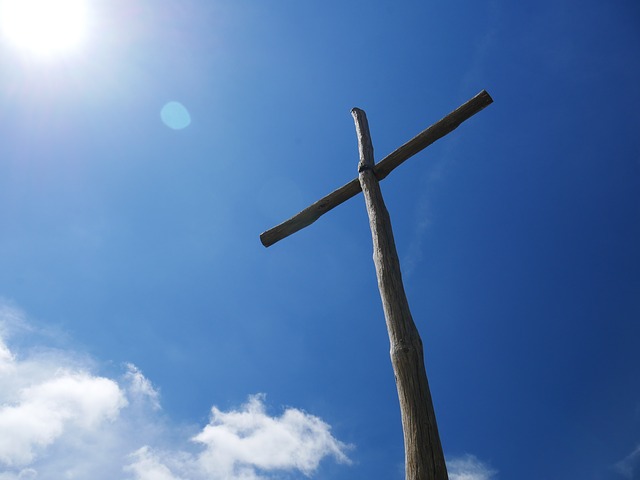 In life, people have so many rules to follow. These rules were made by man to maintain a safe and peaceful society, while God imposed several of His own to ensure people’s salvation. 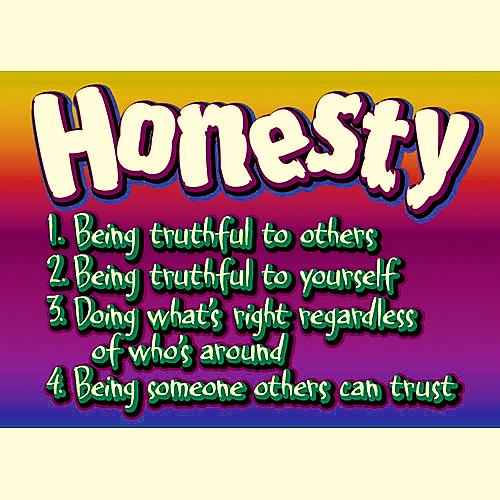 Nathan Tabor, a successful businessman and entrepreneur, said man’s rules and God’s rules have both been established for the people’s own good. “The difference is that man’s rules are established with the ‘best intentions’ for the common good or because those in charge believe it’s best for everyone else. However, God established His rules with the knowledge and 100 percent certainty that His way is the best way,” Tabor wrote for The Christian Post.

God even listed on the Bible several things He hates, and what terrible things will happen when people blindly pursue these sins. Tabor said “hate” is such a strong word, but to use anything less would mean that “God is somehow tolerable of disobedience.” And nothing could be further from the truth, he said. 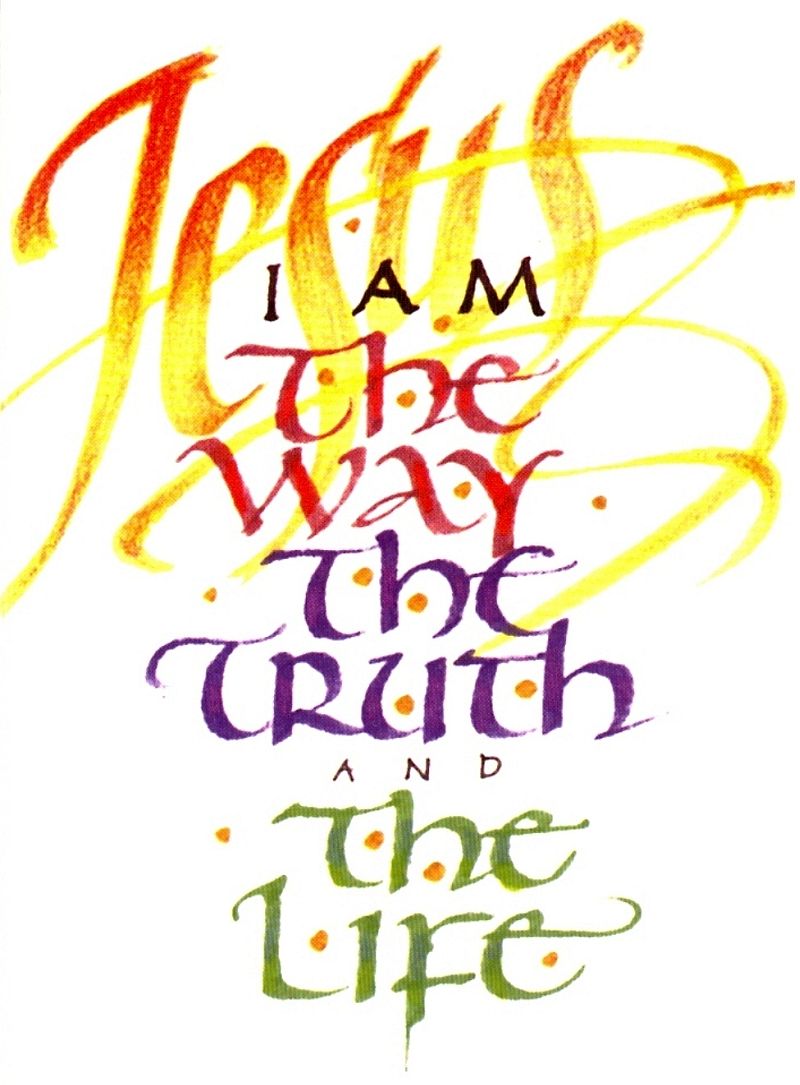 Tabor said God is very forgiving, but as Christians, people must know and understand the things they should actively avoid.

The first of these is a proud look. Whenever people accomplish something great, they tend to want to take credit for it immediately. But instead of basking in boastfulness, people should manage their pride and dedicate all of their accomplishments to God, Tabor said.

The second thing God hates is a lying tongue, because it causes nothing but damage. “It’s so easy to tell a little ‘white lie’ and rationalise that the lie is best for all concerned. Truth is, it isn’t,” he said. “No action or inaction will ever be more important than telling the truth.” 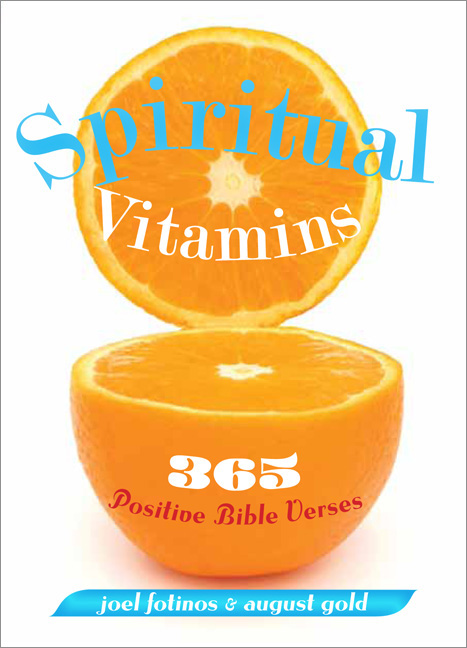 Third, God hates hands that shed innocent blood. “God’s intention is not always the literal interpretation of His words,” he said. “The things we say and do can sometimes cause an avalanche of results that we never intended or foresaw. And even though we don’t have the foresight, God always does. I think this concept may apply to voting and many other small actions.”

Next, Tabor said God hates a heart that comes up with wicked plans. Tabor said this is in direct conflict with God’s instruction to show love to others. Doing so will keep people away from the blessings of God. Whenever people are overcome with evil thoughts, Tabor said they must resist and seek to honour God.

Lastly, God hates people who bear false witness. Tabor explained that this is the act of telling a lie about another person either to hurt that person or gain advantage from it.

“This isn’t just creating a little white lie. You have intentionally tried to change the outcome of an event by using a falsehood,” he said. So a lying tongue and bearing false witness are both a form of lying. However, bearing false witness creates a domino effect of repercussions that would not have taken place in the face of honesty and truth.”

One Nation Under God: Bible Verses For Kenya.

Willy Paul Brags About Fame, Wealth Saying People Are Envious Of His Lifestyle