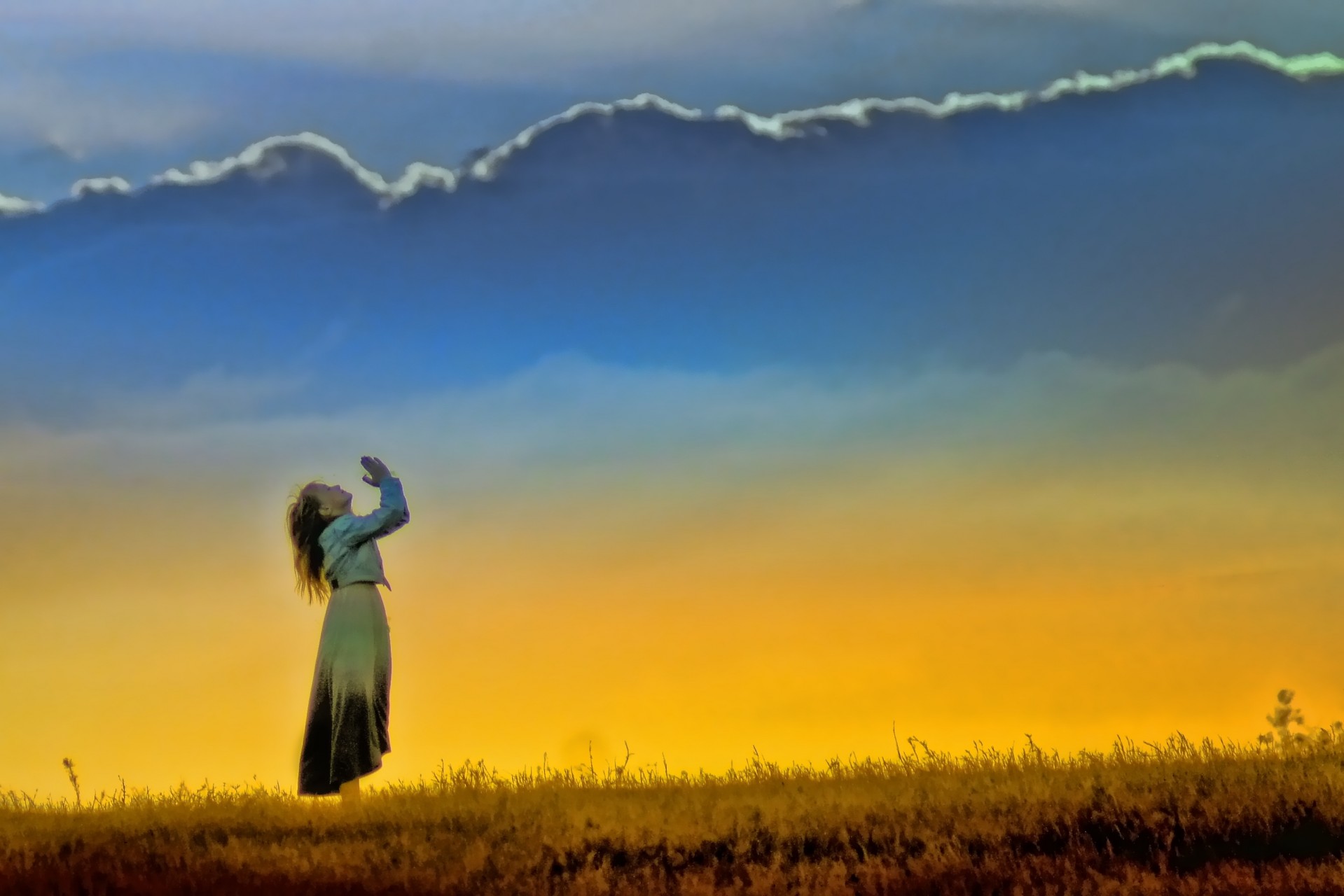 How many mountains have you moved recently?Indeed, have you heard of even one large hill being thrown into the sea in recent news reports? 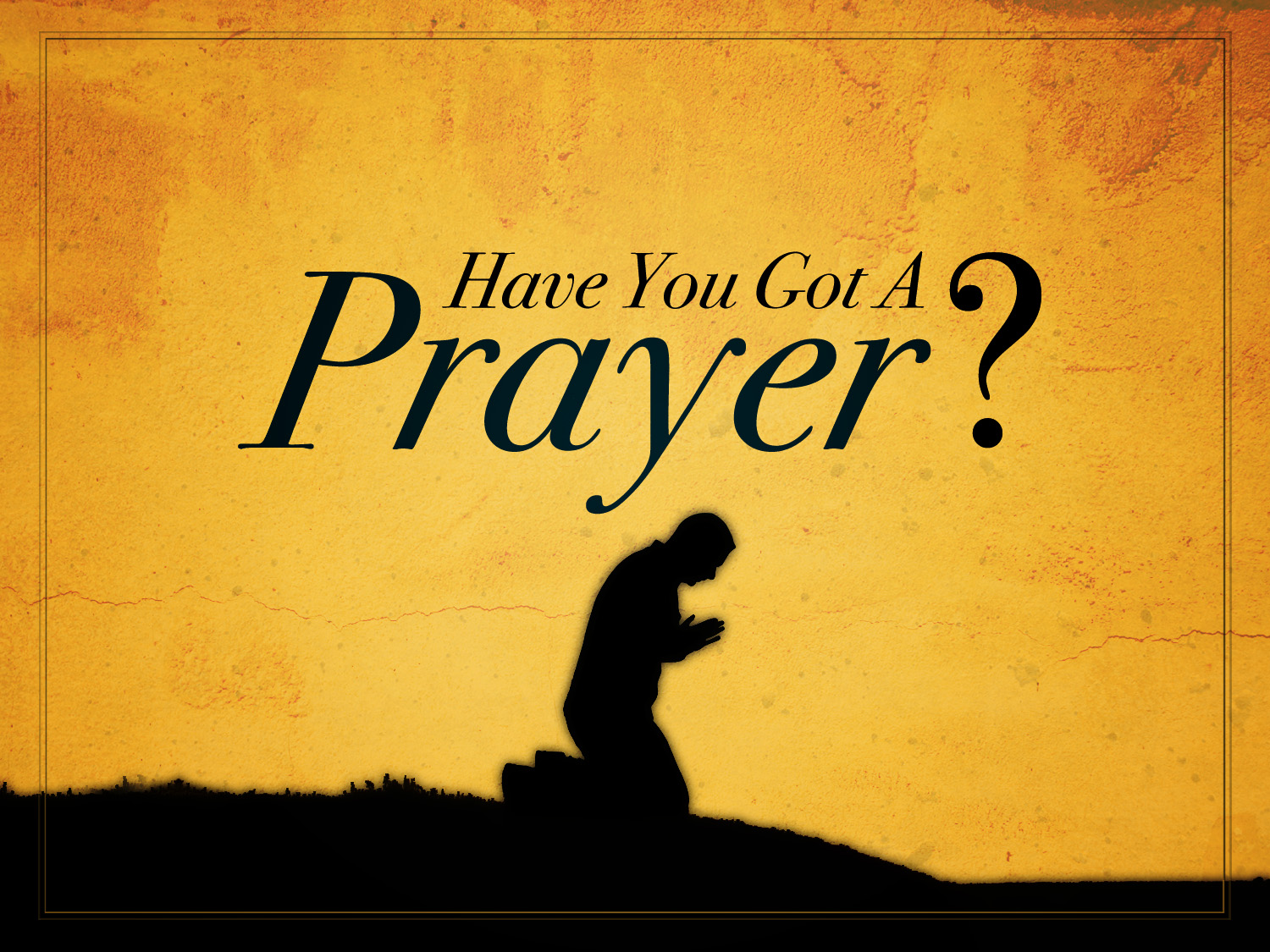 Jesus’ words on this theme can seem puzzling: “Have faith in God,” he tells his disciples in Mark 11. “Truly I tell you, if you say to this mountain, ‘Be taken up and thrown into the sea’, and if you do not doubt in your heart, but believe that what you say will come to pass, it will be done for you,” (v23).

But once we understand the situation in which Jesus is speaking, his words make sense and can provide a healthy tonic for our own prayer lives. Here’s what we learn:

(1) Pray in line with God’s purposes. In one sense, talk of “throwing mountains into the sea” is obviously pictorial – a bit like our contemporary expression “turning the world upside down”. But the context of Jesus’ words is also vital. And so when he talks about “this mountain”, he is almost certainly not merely using a figure of speech but referring specifically to the Temple Mount in Jerusalem – on which he was standing as he spoke these very words.

Jesus has just denounced the corruption of the Temple, overturning the tables of the money-changers. With these words, he is praying for and proclaiming God’s judgement on the Temple Mount and its religious corruption. And, of course, his prayer was answered: in 70 AD the Romans moved in and destroyed the temple. Today you can still see massive stone blocks from that building lying exactly where they were rammed over and thrown down by the soldiers those two millennia ago. So, yes, the Temple Mount was upended and overturned. 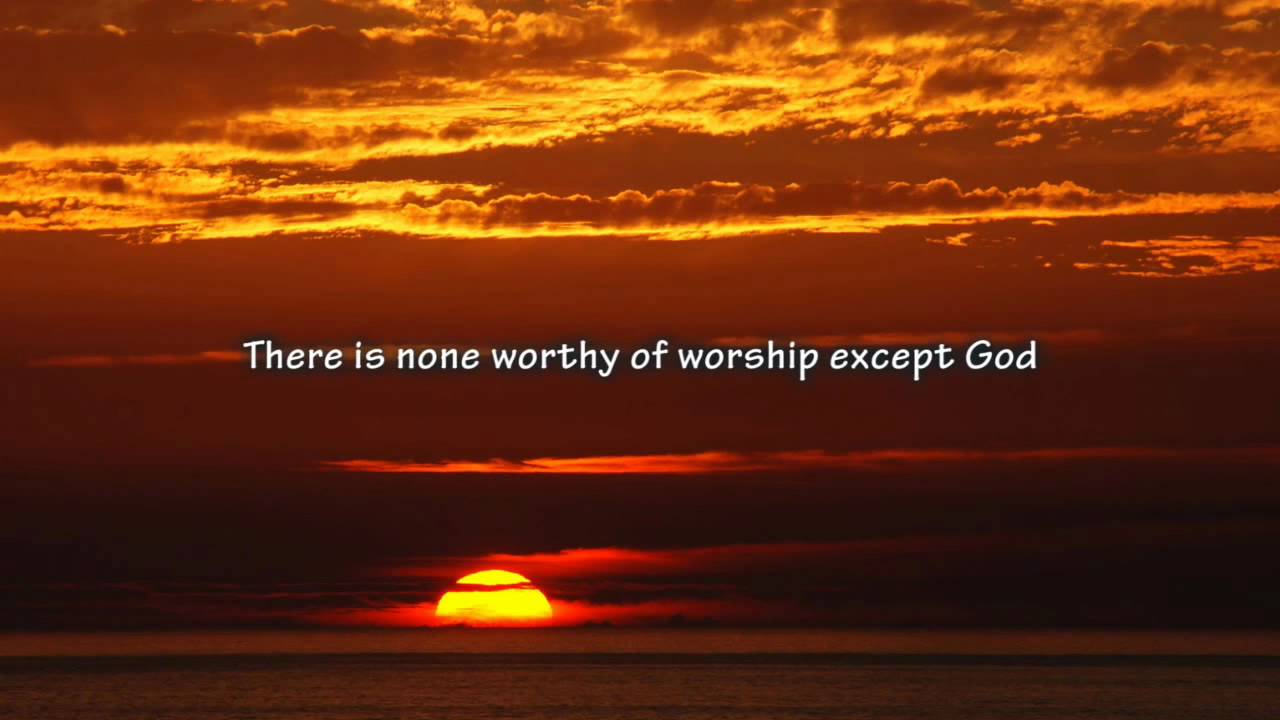 Jesus was praying in line with God’s purposes. In fact, he was fulfilling them. The Old Testament speaks of a time when there would “no longer be traders in the house of the Lord” – just as Jesus had overturned their tables – and of the mountains of Jerusalem being torn apart (both are referred to in Zechariah 14). When we pray, too, one way to be confident in our prayers is to be asking God for things which we know from Scripture are in line with his will.

(2) Pray patiently. Jesus speaks these words in the early 30s AD. It is, as we have seen, several decades later that the Romans do throw over the Temple Mount. It’s a lesson in patience. Too often, I know I expect God to answer instantly or according to my own timetable. But generally his timescale is rather different, and sometimes longer.

I remember how Christians prayed for decades for the collapse of Communism, for the fall of apartheid in South Africa, and for peace in Northern Ireland. For years it seemed like their prayers were a foolish whistling in the wind – until, indeed, they were answered, and the world was turned upside down. Often we also have to pray patiently, and wait. 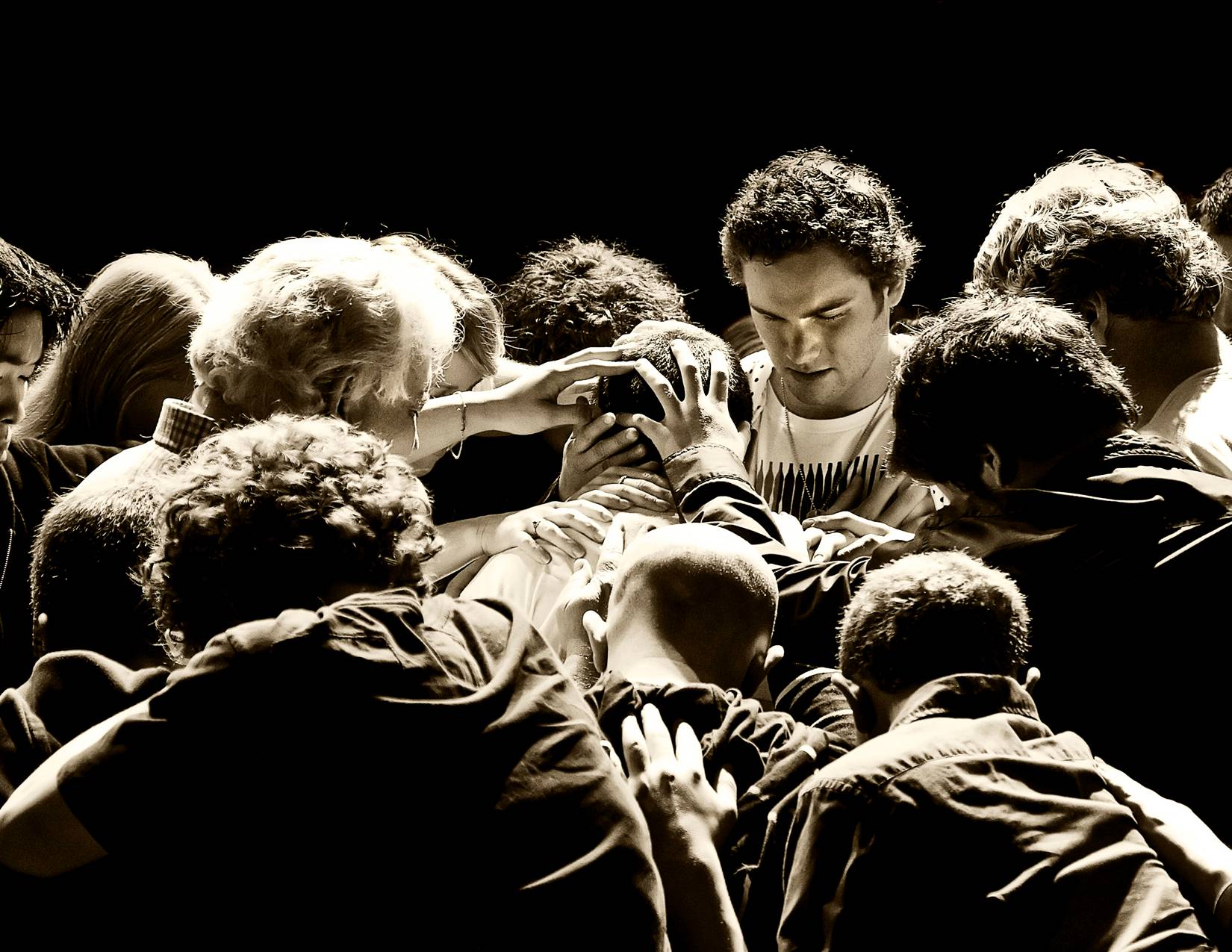 Why We Should Pray For Atheists

He Who Gets A Wife Gets A Good Thing, Comedian Kawiras Marriage To Pastor...

The Hands that Never Make Mistakes