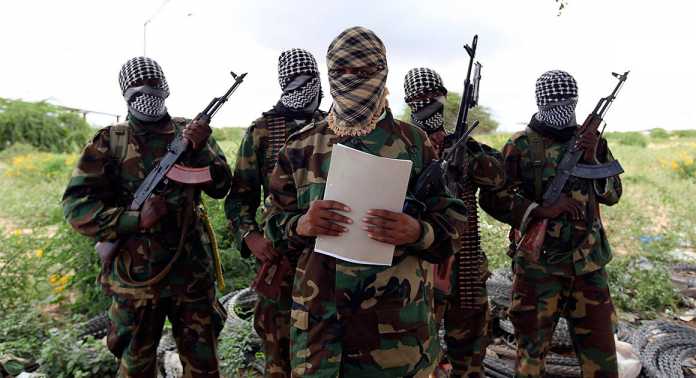 Horrific details of the al-Shabaab attack in Mandera have been revealed. The militants mercilessly attacked six Christians before security forces fought them off. Six non-locals were killed in the early morning attack on Thursday, October 6. 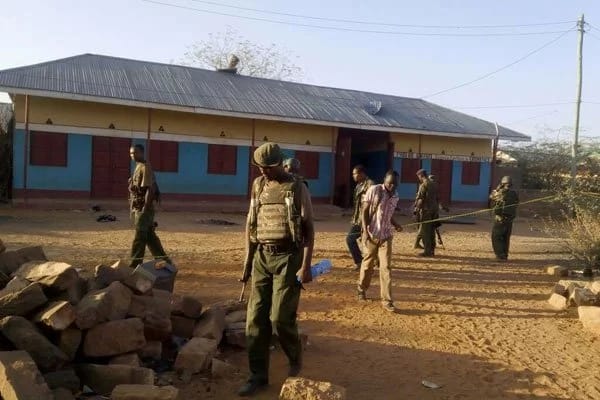 A witness of the al-Shabaab attack in Mandera that occurred early Thursday, October 6 has shared horrific details about the attack.

The teacher who lives next to the residential plot at Bulla public works said the merciless militants gunned the six before chopping off their heads.

“Six non-locals living at the plot, were gunned down mercilessly and their heads chopped off and smashed by grenades,” he was quoted by The Star. 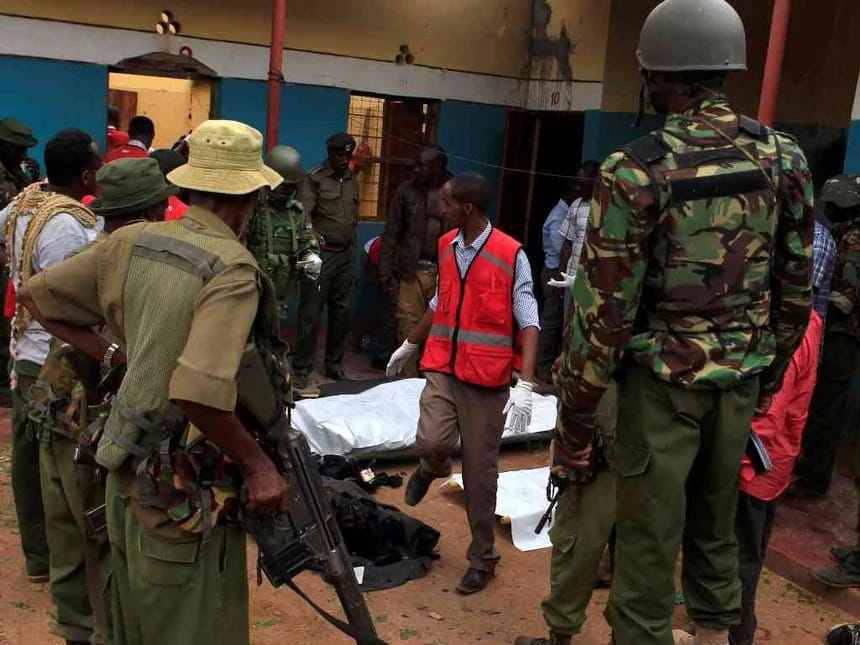 The witness said the experience was traumatising and that he is psychologically bullied.

Al-Shabaab militants took credit for the attack which occurred at about 2:00am in a residential plot housing 33 people who are non-locals.

“We are behind the Mandera attack in which we killed six Christians,” military operations spokesman Sheikh Abdiasis Musab told Reuters. 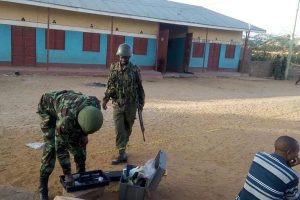 They Are Lies Journalists Are Writing About Me- Says Rose Muhando