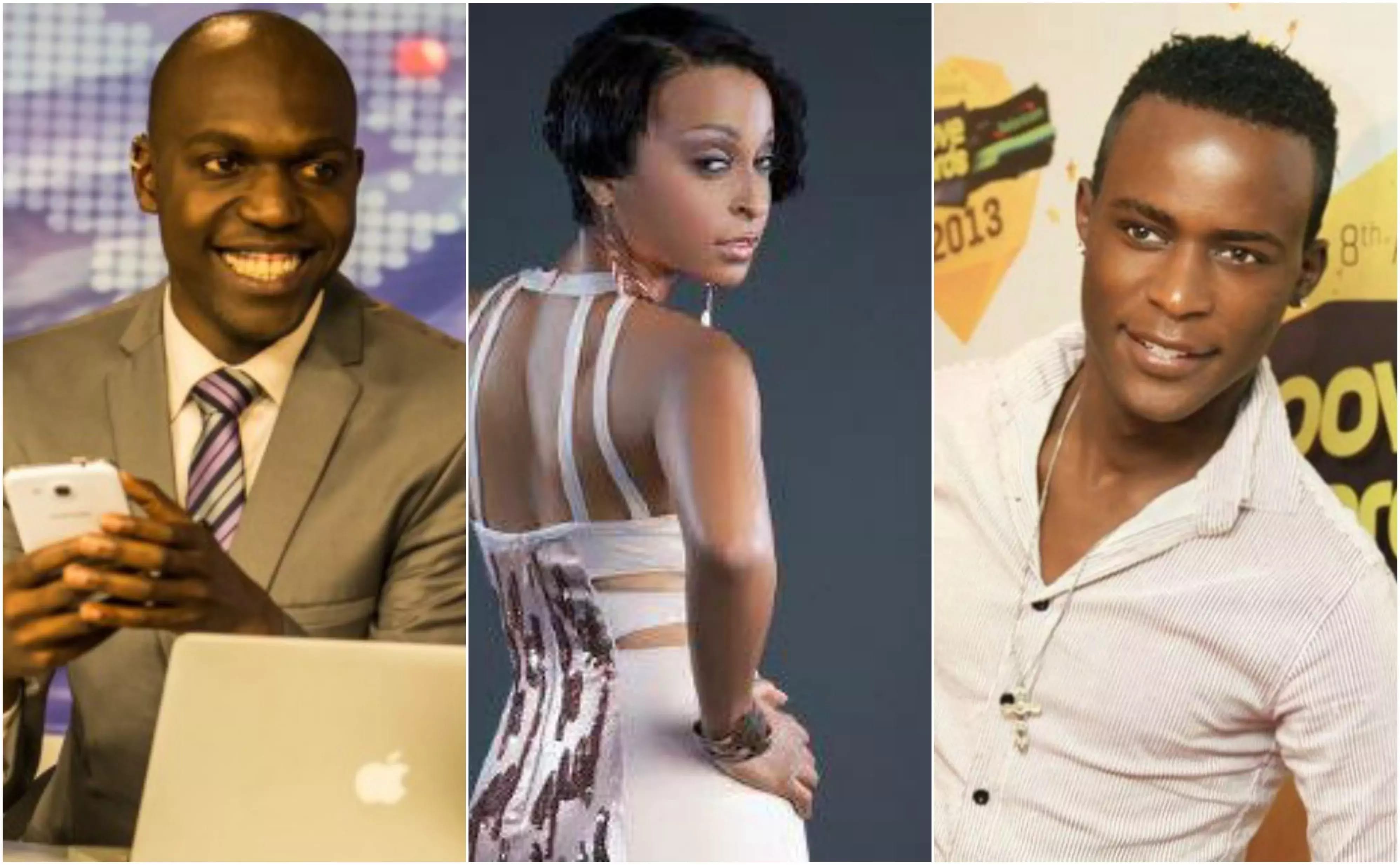 A few days ago, gospel ace Willy Paul brought the internet down with an announcement that he was set to get married. His announcement hit his legion of fans with shock and confusion, as the ‘bride’ in question was international secular artiste Alaine Laughton

Days later, the fire that was the controversial ‘wedding’ still rages on, only this time,a TV personality has been dragged into the circus

Willy Paul is definitely giving his gospel counterpart Bahati a run for his money as far as controversy is concerned. 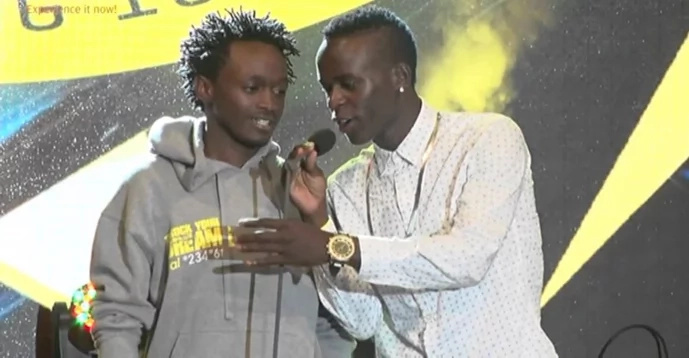 The Tiga Wana hitmaker made headlines only 72 hours ago, after sensationally announcing that internation:al artiste Alaine Laughton, or simply Alaine, was his newly wed.

While it was later revealed that the two were simply in the kitchen cooking up a hit song, Willy Paul has been vocal with the fact that he has found his ‘prayer partner’ and has even put a ring on it.

Tv anchor Larry Madowo also seems to want a slice from the Alaine cake, and after posting a photo with the ‘Wafula’ singer, Kenyans were instantly caught in two minds. Did Alaine really get married to Willy Paul as they vehemently claim through their social media?

Kenyans don’t seem to think so. Here are some of the comments that came with the contrasting photos of Larry Madowo and Willy Paul with Alaine: The string of nasty comments went on and on with no end in sight in the backclash.

Another thing that is not going away soon is the confusion surrounding the Willy Paul-Alaine wedding as Alaine herself set off more mixed messages with her social media post.

What do you think? Married or nah?

Watch Alaine in the video below:

Ladies, If A Man Is Interested, He Will Pursue You

When Gods Presence Is With You, You Walk In Glory. As Mercy Masika Brings...