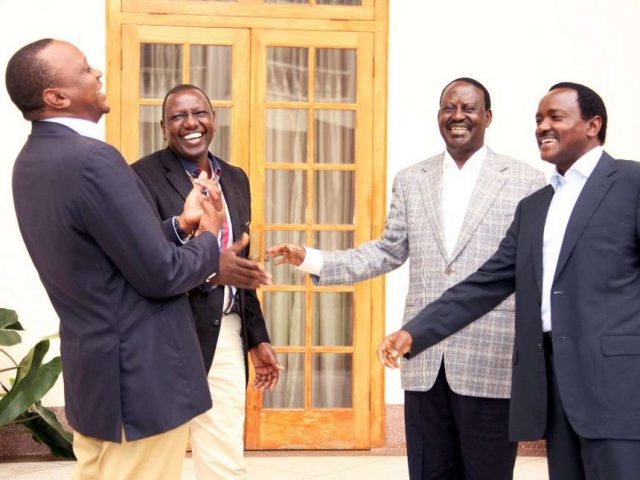 There are few days remaining before Kenyans elect their new president and as much as we all want change; we want to remind each and everyone one that life has to move on after the elections. 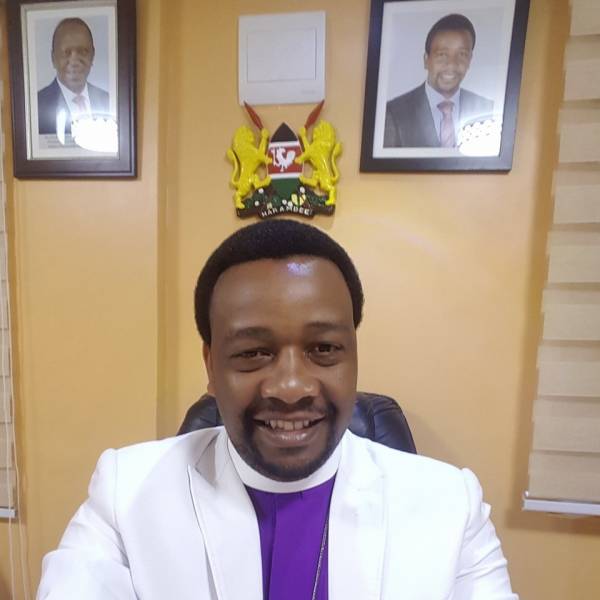 We should all maintain peace and unity despite the different tribes and political parties in the country.

With all that said and hoping to be done one popular pastor by the name of Godfrey Migwi
has predicted who will the elections come 8th August he wrote saying; 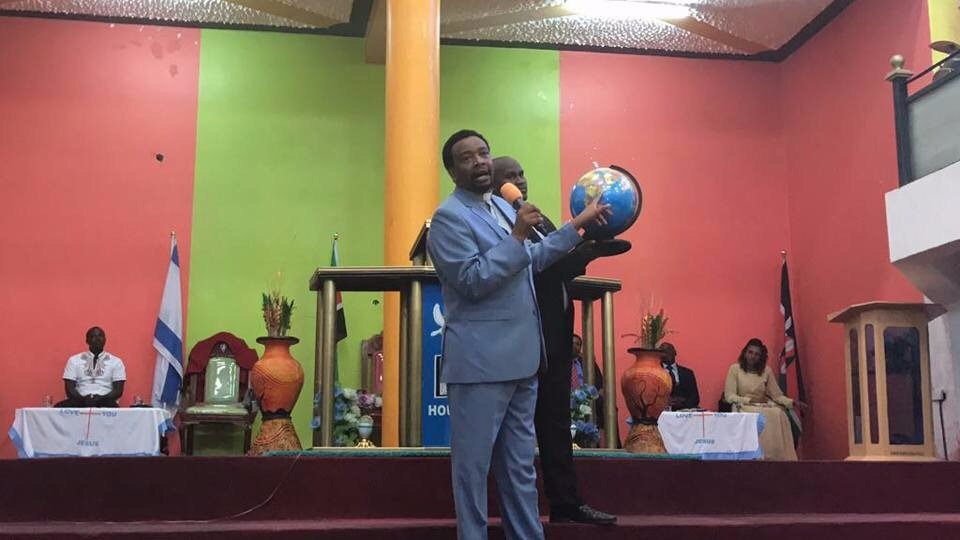 I greet you Kenyan’s, wish you happy and bleesed weekend, Only 4 days to the election and I would like to urge all Kenyans to be deeply engrossed in prayer then in 8/ 8 / 2017 make sure you vote your favourite candidate . we need it as this is very critical time in our country. I have been doing nothing but pray and preaching peace using all means for the last couple of months and my congregants at House of Hope Kayole can bear me witness and on Tuesday because am kenyan I will vote . We have engaged, we have pleaded with God and he is a faithful God who never disappoints.
He has specifically assured me that it will be a peaceful election that we have ever had in the past trust me, and those candidates that will be defeated will for once put the country first and concede defeat and some of them from opposition side will be appointed in the government by the President, Mark this date….

He went on to add that…

Leading from the front will be the right honourable Raila Amollo Odinga who will lose to Uhuru Kenyatta by 55% but He will remain in the hearts of Kenyans for the change he has brought in the Land, first the democracy we have, media freedom and public freedom of expression i can tell without fear or favour he is the Father of all that, we Respect you man of people right Hon Raila Amollo Odinga

Uhuru Muigai kenyatta will get a second term getting above 55%. So no expect to run off.
Sonko will also clinch the Nairobi seat alongside Sakaja and Shebesh. The latter will however win with a very small margin and it will be due to Sonko’s support system. Nothing else!

Talking about the Kiambu county the pastor said; 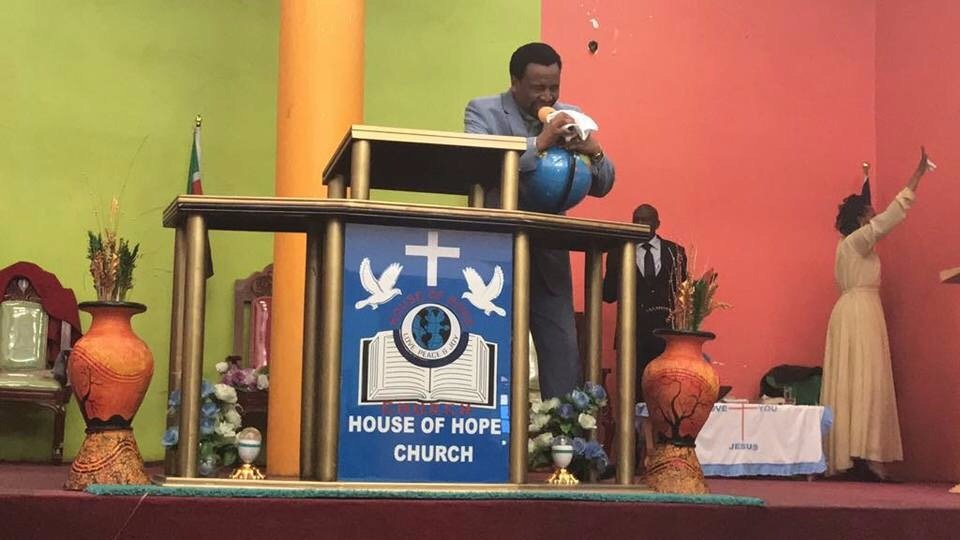 Heading over to Kiambu, Ferdinard Waititu aka Baba Yao will also tower over the incumbent William Kabogo. A somber mood will engulf Kiambu and the Kabogo supporters who will feel robbed off the election. Kabogo will have indeed made a lot of traction but unfortunately time was very limited…things would have turned out differently if there was more time. But baba yao will be a one term Governer in Kenyan History because kiambu will expect more than he can deliver, United for kiambu will start fighting in their first year in office Mark this date, Kirinyaga County will also be another hotly contested region but Waiguru will tower over the Iron Lady Martha Karua. Not for any particular reason but just for being in the right party. There is also a lot of confusion in Uasin Gishu but unfortunately Buzeki will lose the election to Madago. Again because Madago is in the right party and many residents there will want to see their son William Ruto soar up and clinch as many votes.
Then concluded by saying;
Lastly in Starehe, Charles Njagua aka Jaguar will clinch the seat even though Boniface Mwangi will have really played catch up with his unique way of campaigning. There many I can tell but let me leave it there but in 2022 Musalia Mudavadi, Hon Afred Mutua and Martha wangari karua and peter Kenneth, Ababu Namwaba, kimani icungwa and Hon Ruto now the deputy President, Rosemary odinga will be among the leading politicians, but we as human being I know we may differ and disagree through emotions and tribes but it’s not good to fight or hate one another that’s politics but the bible say Daniel 2 :21 HE determines the course of world events, He removes kings and sets others in the throne, Shalom any one has a right to predict and a prophet to prophesy, u can predict also but siasa za matusi kando #weareone

Learning To Trust Even Through Drought

This Scripture Will Help You ‘Work Out’ Your Spirituality

Talk is Cheap Love Is Priceless