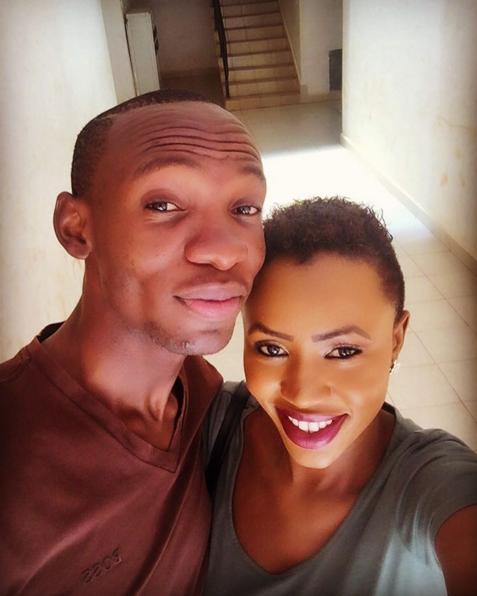 There has been a noticeable increase in the number of celebrity break ups in the last couple of years in Kenya, and we can’t all help but wonder what’s going on and especially for couples who seemed like they wouldn’t part ways.

Dating while in the limelight must really be a hard task, what with all the prying eyes and scrutiny from the public judging your every move, which makes it hard for celebs to keep under wraps relationship challenges they’re facing.

In the Kenyan entertainment industry, particularly gospel artistes have grabbed the nation’s attention because of the frequent break-ups facing them.

So which gospel artistes have sadly called it quits? Check out some of the worst Kenyan gospel celebrity break-ups below.

1. Gloria Muliro and Pastor Omba
Gloria Muliro shocked Kenyans when she came out to reveal that she had walked out of her 5-year marriage. She accused her then husband Pastor Eric Omba of emotional abuse, cheating, and mismanagement of her money. The two have since moved on and Omba already has two kids from different women.

Temple Of God Members Storms Mortuary To Pray For The Dead

10 Tips to Having a Healthy Marriage

Shocking Facts about the ever changing Gospel industry in Kenya