Hallelujah
Home General Is Bahati Bukuku, Gorgeous Gospel Musician From Tanzania Married?
Facebook
Twitter
Google+
Pinterest
WhatsApp
Unfortunately, the divorce sparks a lot of debate on when and how it happened. There was a divide that thought it was her action of sleeping with a doctor to clear medical bills for her husband that led to this occurrence. Bahati came out clearly to strongly defend the man and set the record straight that the video of her music is not a reflection of what happened. Bahati Bukuku husband name then was David Basila, and she says that her former husband was not anything like that. While she does not reveal what exactly happened to them, she says that the cause of their divorce was irreconcilable differences. 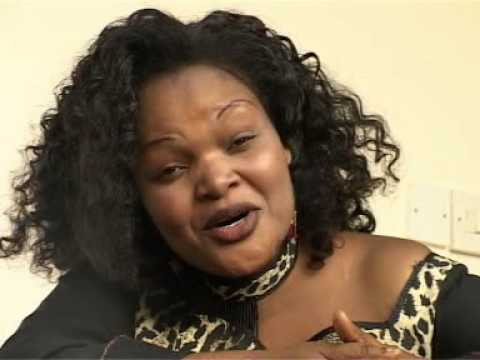 One thing we learn about former husband to Bahati Bukuku was that he was probably a good man, as her ex is keen on pointing out that he was not the kind of man that people on social media had put him out to be. She went ahead that even if she were to author a book, she would not misrepresent him but would tell the truth about who he truly is. This can only reveal one thing, and that is Bahati had immense respect for the man. What irreconcilable differences led to their divorce is something that people will just have to keep speculating about since she set the record straight. She opted for a divorce because she felt marriage life was unbearable to handle.

This Is Why Single Men And Ladies Will Be Single Forever, Pastor Robert Burale...

God is Working, Regardless of How You Feel