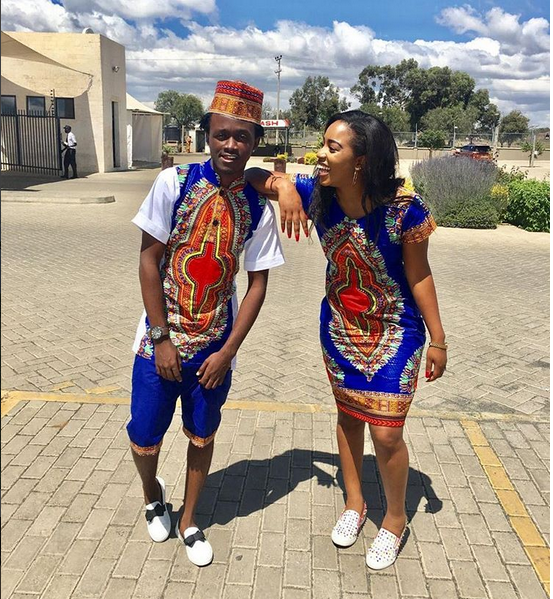 It is now official that gospel singer, Bahati is off the shelf. While he never unveiled his woman officially on social media, the photos that he has been sharing online are more that enough proof that he’s head over heels in love. His girl, Diana Marua, first appeared on a music video that Bahati did.

Kenyan gospel singer, Bahati and his new squeeze are out there giving all of some neat relationship goals.

The light-skinned, full-bodied and elegantly dressed girl stole Bahati’s heart from where he had hidden it.

It seems that the singer even forgot his Tanzanian crush, Elizabeth Michael whom he had declared love for.

3 Ways to Strengthen Your Relationship With God

Was Bahati Given Money By Youth Leader As he Alleges? He Has Been Accused...

Prophecy: ‘I’m Using The Chaos In Your Life’