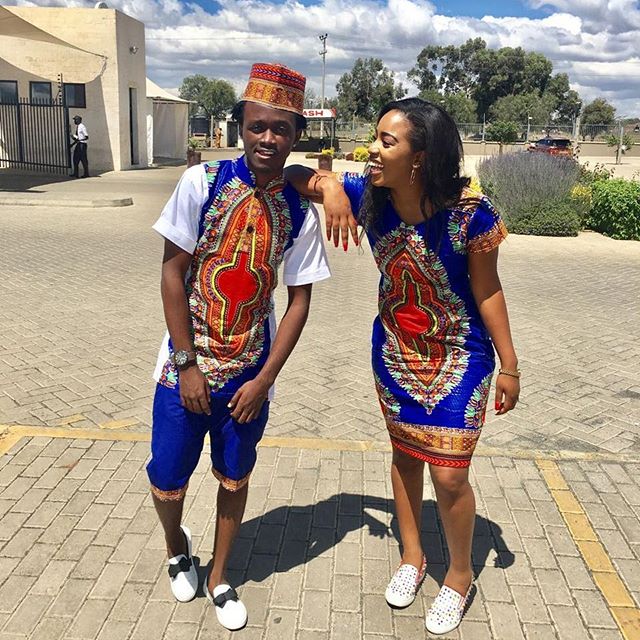 Singer Bahati and his girlfriend took a pre-valentine’s shoot and its so pretty you will want to have a bae. Bahati unveiled his woman a few months back when she appeared on his music video posing as his bride.

Gospel singer Bahati and his woman have yet again taken over the internet with a pre-valentine shoot that got us oohing and aaahing.

Bahati seems to have aged fast and won himself a missus along the way-a girl that he loves to call his prayer partner.

The prayer partner part is true because they attend the same church together – the Kiuna’s JCC.

Writing on her wall a day to the Valentine’s day which lovers use to post endearing things about their lovers, Diana Marua thanked Bahati for making her happy.

On Bahati’s timeline, he wrote a cheesy caption for his woman, that he would not be single this Valentine. The caption was followed by an equally cheesy flower emoji.

Man Who Suffered Liver Sickness And Had To Be Donated Another Liver By His...

Growing your faith: 10 Bible verses on the importance of discipleship

What Does the Bible Say about Swearing and Cursing?