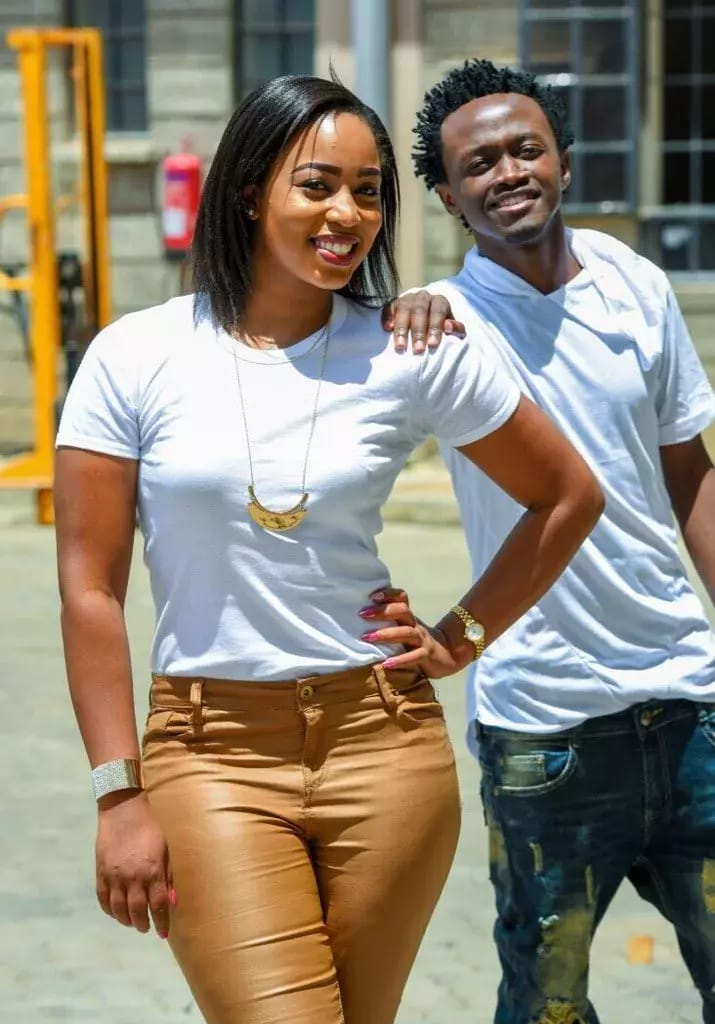 Bahati and Marua left Kenyans hanging during their interview on NTV recently. The two couldn’t agree that they are a couple.

The phrase “prayer partner” has been trending since Thursday, 23 thanks to two people; gospel singer Bahati and Diana Marua. But Kenyans are now asking themselves, are the two even dating? Or it’s just another stunt from Bahati that might be duplicated by Willy Paul later on. In an interview with NTV’s Rashid Abdalla, the two couldn’t clearly answer the question leaving their fans confused since the two have been sharing their “love” online. 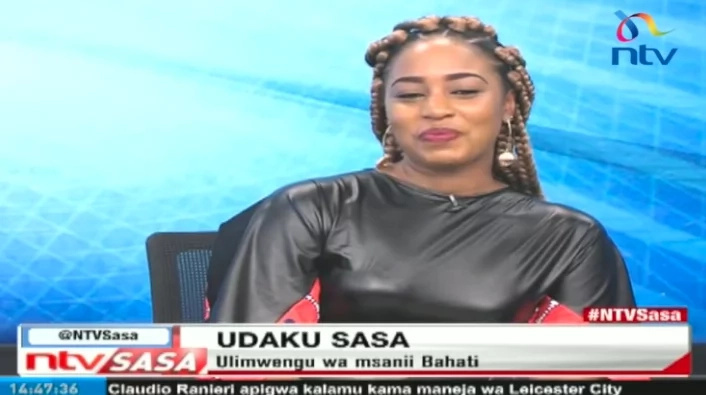 “Bahati is my friend,” said Marua after a long pause while trying to figure out what to say.

When Bahati was asked the same question, a proper answer couldn’t follow.

Watch the short interview below:

Musicians Who Have Ditched Secular For The Cross, Many Have Kept The Faith, Some...

Did Size 8 Lie About Her New Car, The Jaguar XF As Alleged By...

How do evil spirits work? Can we inherit them from our ancestors?