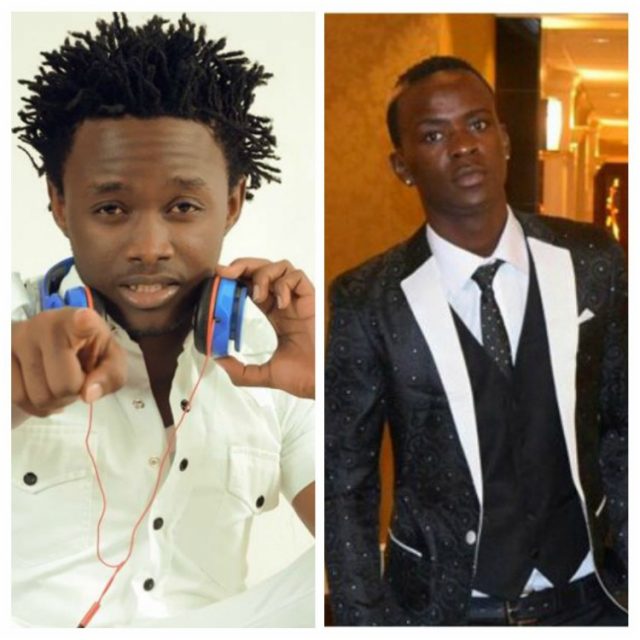 This showdown has been brewing for a while now. There has been alot of back and forth on the matter but the truth is, at the end of the day, the day ends. And that is the most difficult time for some of us. Because that is when we are left alone with our thoughts. And right before sleep takes us into his welcome embrace, we have to confront our thoughts.

And that is where I believe Bahati and Willy Paul have been having the most difficult time. Both lads have an ongoing competition that I applaud as I see it make both strive to make quality music. But both lads always deny the existence of competition between them.

And then there was that time back in 2016 when word went round that Willy Paul had been trying to put Bahati in a bind that would essentially end his career:

But all-in-all, this is alot like the Messi vs CR7 beef. Both deny it but we know. We know.

Anyway, Bahati made some disparaging comments about Willy Paul and though it was said in jest, the truth is, nuances did not escape the people in the room as our videographer Vincent actually told Bahati,

The best part of all this was Willy Paul’s reaction. He reacted with actions; he released a video that beat Bahati’s hands down. Check it out for yourself and also, don’t forget to vote on our poll below.

WILLY PAUL’S NEW VIDEO IS AT HALF A MILLION VIEWS!

We spoke to Willy Paul about the savage beating and this is what transpired:

Pastor Who Prophesied That Zimbabwean President Robert Mugabe Will Die On October17, 2017 Fails...

Don’t Go With the Flow