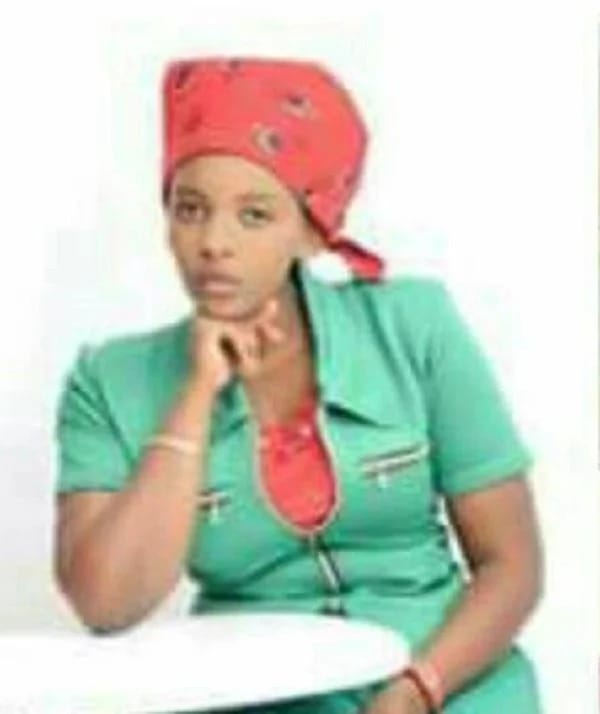 A Kenyan woman has been exposed on social media as a husband snatcher who has made the families of her victims a living hell. On a normal day, the expose would have been passing wind only that this time, the woman in question is a turban-wearing Mukurino.

The Akorino are a strict religious group known for their frilled, long gowns and turbans.

An irate Kenyan woman has called out a woman on social media- a turban-wearing, long-gown-rocking Mukurino who is a known husband-snatcher.

In one of the photos, she is dressed in an ankle-length navy blue dress with red-detail. On her feet are red stilletos. 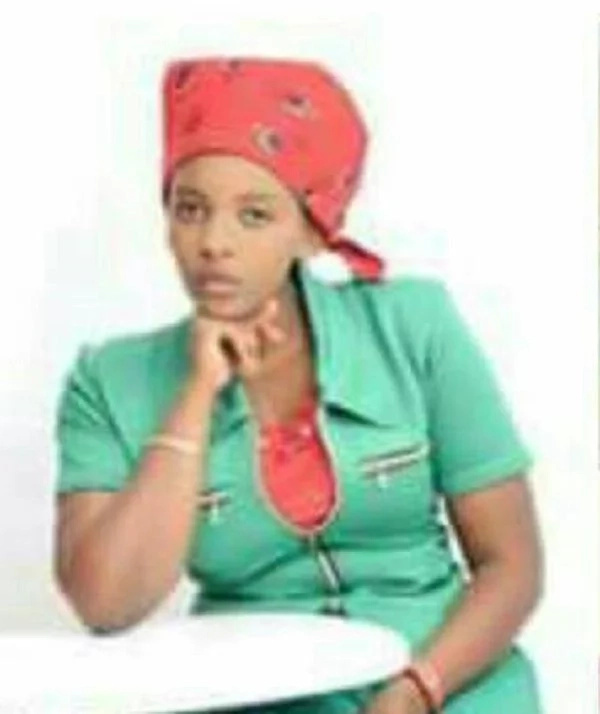 The pretty woman who was accused of taking a married man

Reign in Me Lord