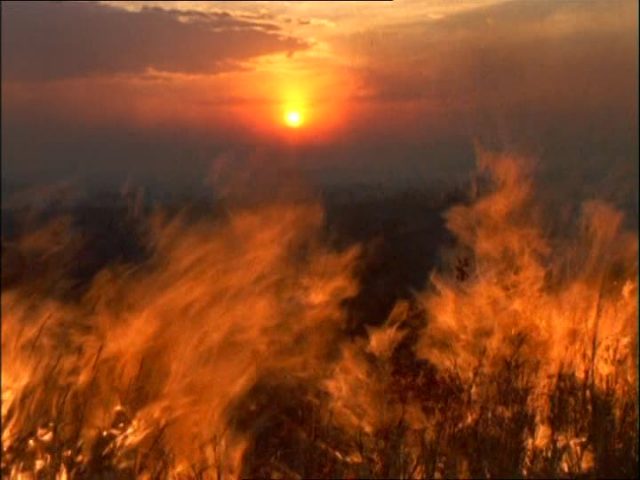 25 families are now homeless after an evil spirit allegedly burnt their homes down. It was said that the jinni was angry as its owner failed to provide it with sacrifices as required. Residents said they saw the jinni burn down the houses.

Kenyans were stunned when a fire burned down 25 homes in Kaibei, Trans Nzoia county on Thursday, March 9. 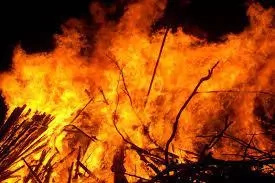 25 houses burned down after a jinni allegedly sparked it.

What shocked most was the alleged cause of the fire as residents claimed evil spirits caused the fire that began at one house before spreading to 24 others, burning everything to ashes.

According to locals, the fire broke out because the owner of a jinni (evil spirit) had not offered their periodic sacrifices, thus angering them.

“We saw the ray literally jumping from one house to another. Any attempt to put it out caused it to replicate and snowball into a huge fire,” said James Taifa, one of those affected by the fire. 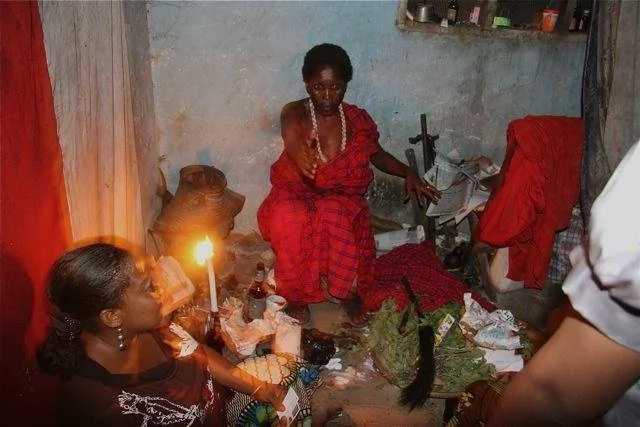 The spirits were said to be angry because their owner had not provided the periodically required sacrifices.

According to the Daily Nation on Friday, March 10, other locals claimed the fire began at the house of the person who kept the spirit for protection against witchcraft and theft.

Area Deputy County Commissioner Peter Maina said the government had no capacity to solve such a problem and so, they were leaving it up to elders.

“We have no mandate over superstition. Let the elders determine the best way to deal with the matter,” said Maina. 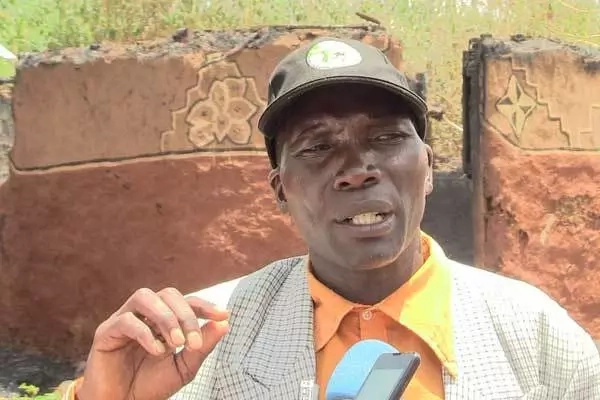 James Taifa, one of those affected by the fire, said he saw what transpired, claiming it was caused by an angry jinni.

What to Do With Your Dreams From God

‘God Must Be Our Ultimate, Should Be Our Beginning And Our End’, Luwi Capello...