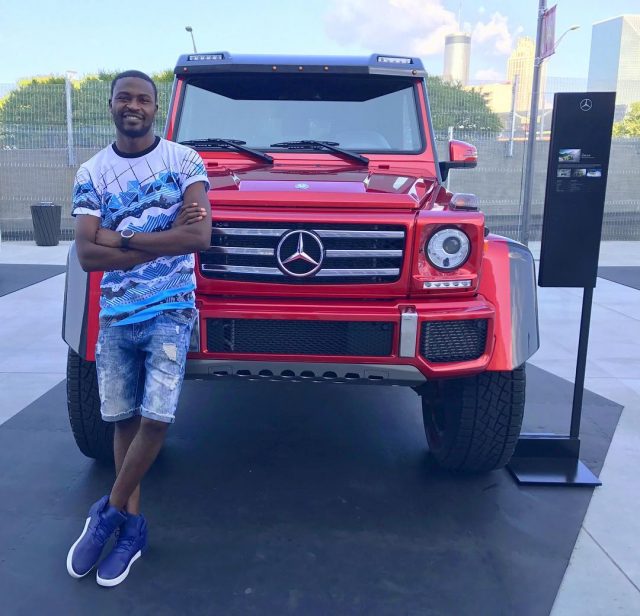 Benachi popularly known for hit song ‘mwanake’ seems to have made it in life judging from the photos he shares on his Instagram page where he has been parading some expensive cars on his timeline.

The singer who is currently living in the United States with his wife recently shared a few photos of his Chevrolet SS which is estimated to cost around 4.9 million Kenyan shillings. 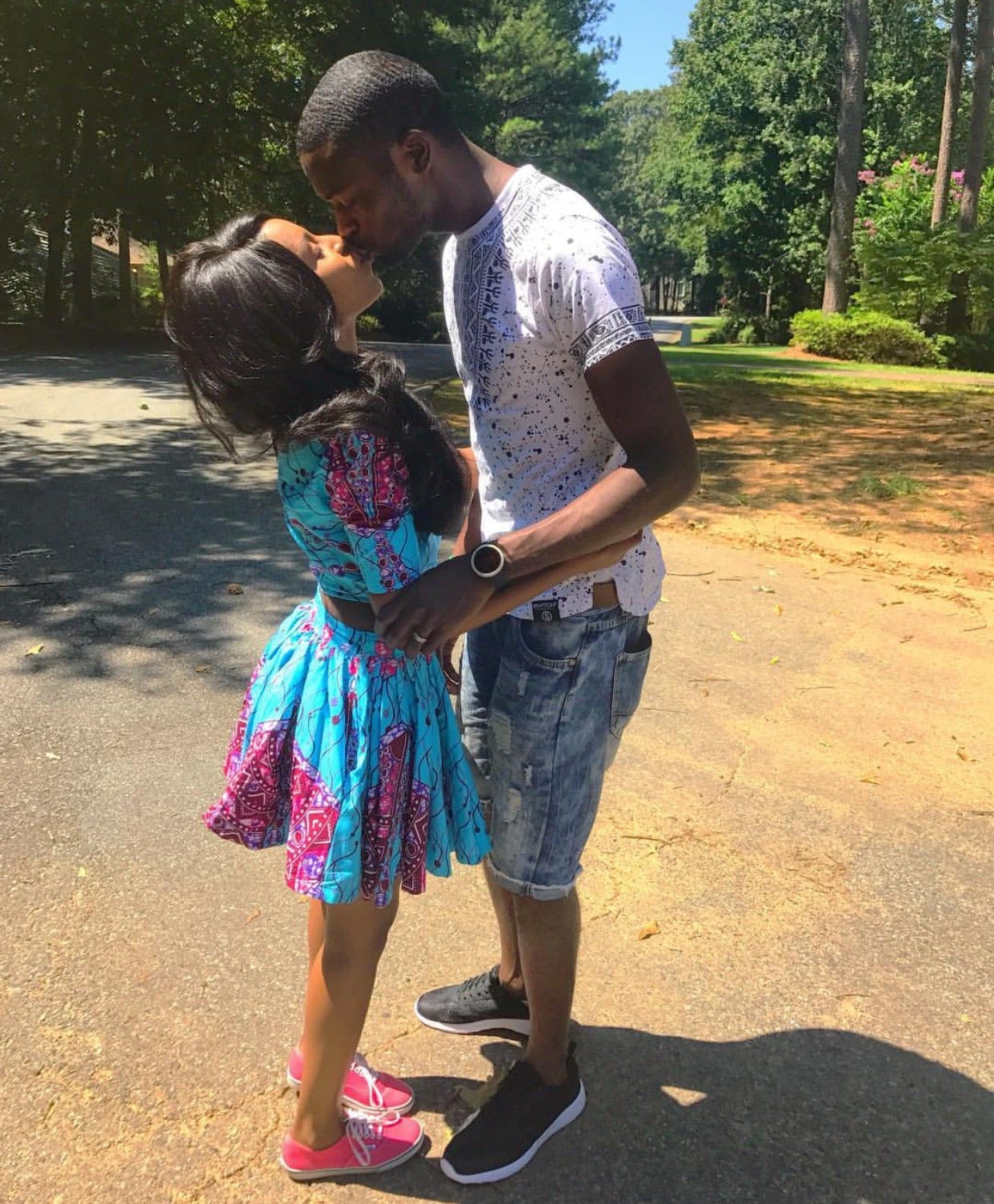 If you remember well when the singer came to the entertainment industry he revealed to have struggled before dropping ‘Mwanake’ featuring the late Kaberere back in 2014.

However, with time he has managed to rise and is now living a comfortable life – proving that music does pay well. He now joins the list of Kenyan celebrities driving classy cars despite coming from a humble background.

Check out the photos below: 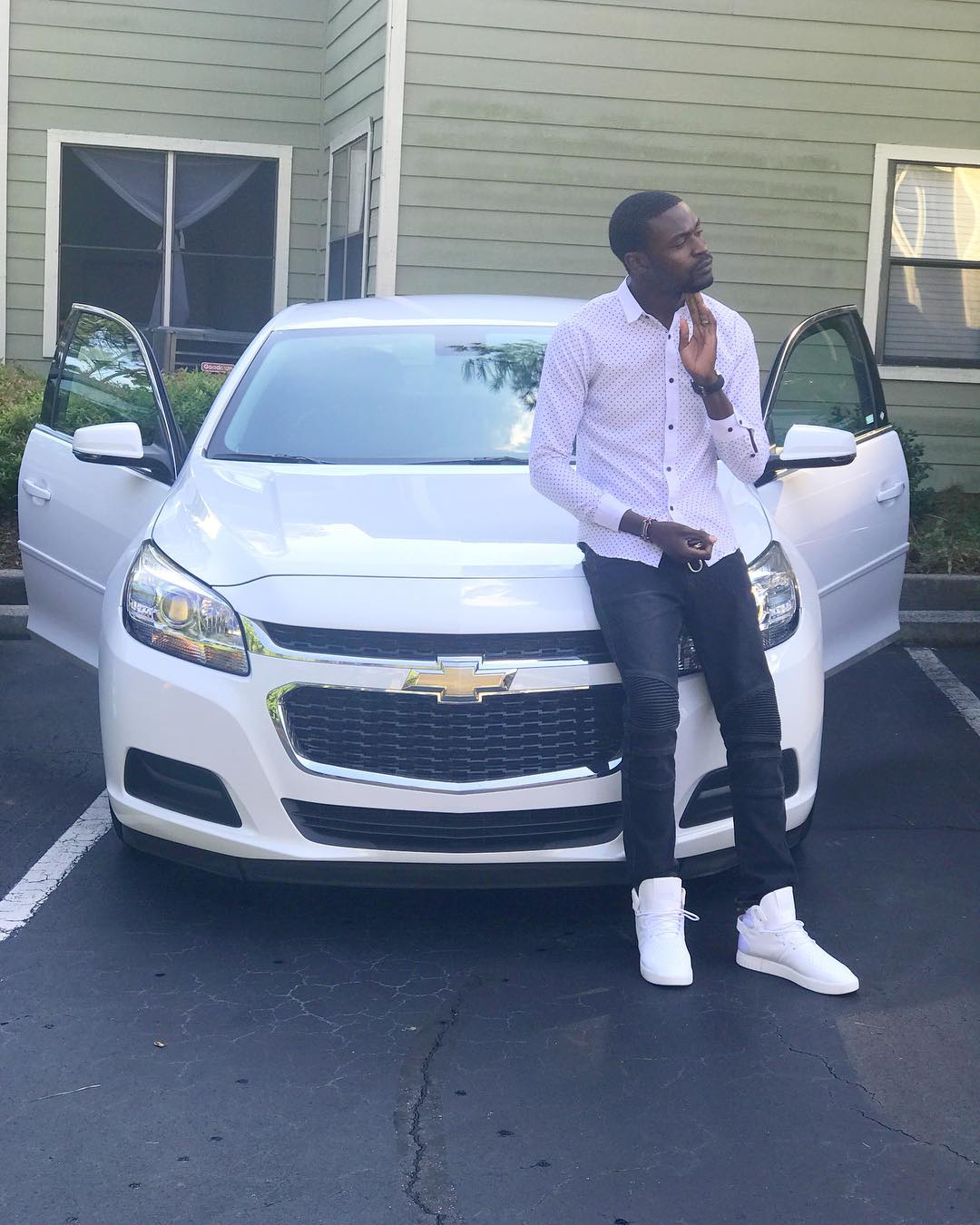 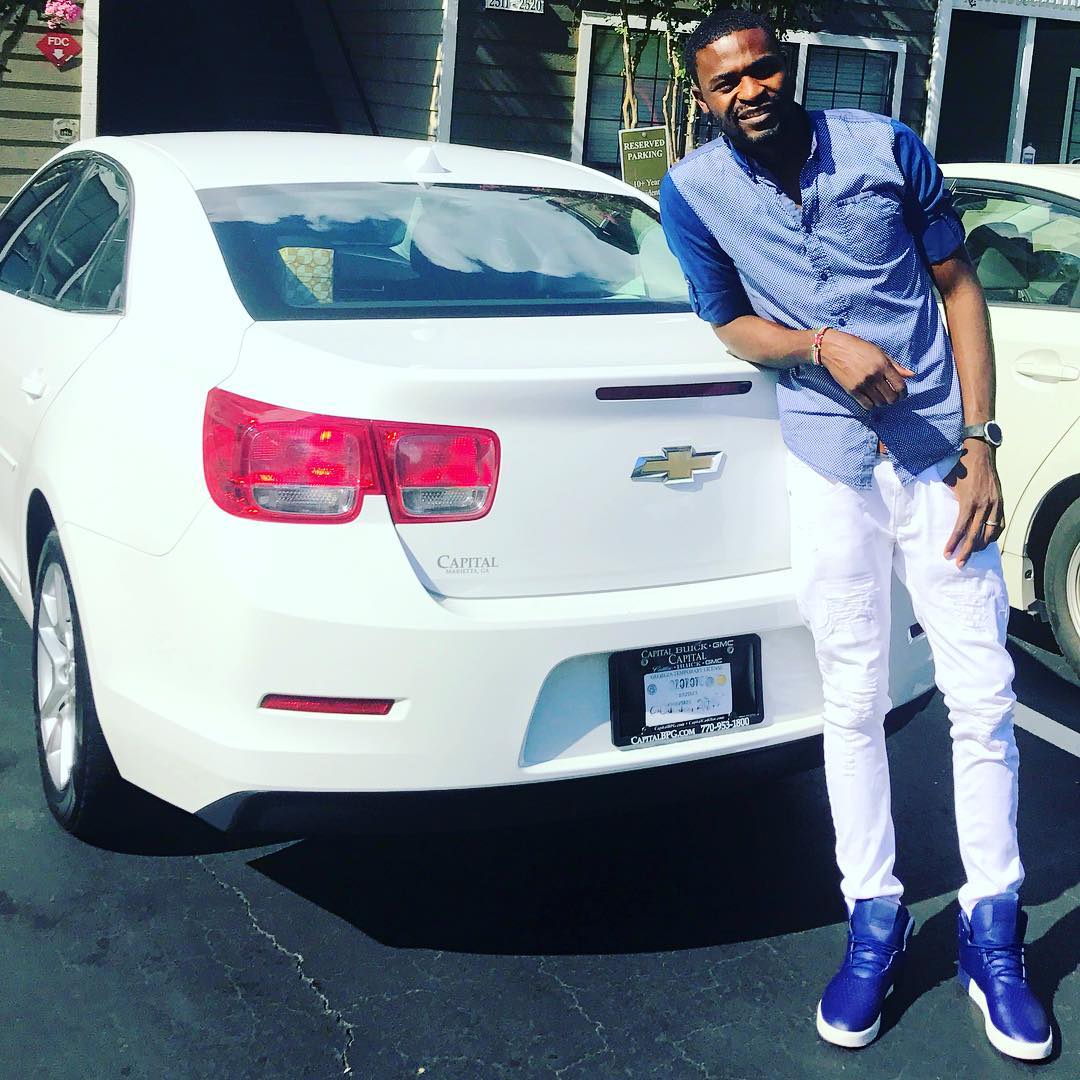