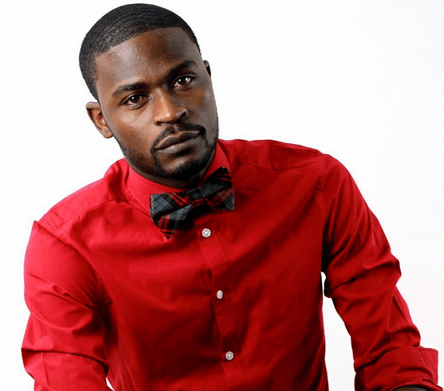 He is well known for his Mwanake song! Benachi a Kenyan gospel artist has gone to social media to ask his fans to pray for him.

The Nitembelee hit maker is currently hospitalised in the US over an undisclosed illness. The singer hit the headlines late last year after he announced his wedding with the love of his life Joan. The two had a private wedding in the States with only close family and friends attending the glamorous nuptials.

Just after setting base in the US, rumour had it that this gospel artiste had a thing with Benefactor hit maker Akothee, claims he eventually denied and after moving to the states, he revealed the love of his life Joan. Benachi would then dedicate a song to her dubbed Zawadi Nono after the flamboyant wedding.

Benachi made his mark in the Kenyan gospel industry with his hit song Mwanake featuring the late Kaberere, which won Song Of The Year during Groove Awards 2016,  an accomplishment for the talented singer. He has also made to the top gospel charts with songs like Smile featuring Hopekid, Nitembelee, Tulia and Last word.

Well, the singer is now in hospital and we will give you more information as soon as we get it. In the meantime we wish Benachi a speedy recovery. Here is what he has written;

“I just got admitted at the hospital. Please pray for me”

A Man Gets A Under Age Girl From Kesha, Impregnates Her But The Court...

And This Is Former Cross Over 101, Faith Muturis Post Pregnancy Body