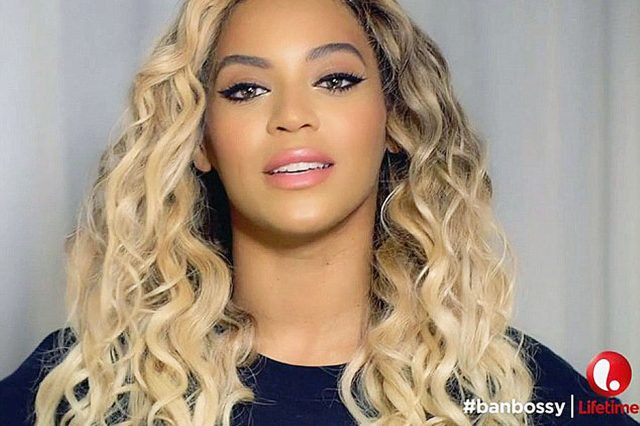 American Singer Beyoncé is the proud owner of a church.

According to TMZ, Beyoncé has purchased a church in New Orleans, USA that was listed for $850,000(Sh85 million).

Built in the early 1900s, the church is said to be over 100 years old and has been out of commission for a while after the passing away of its congregation.

The 7,500 sq. ft. church is reportedly not too far from where Beyonce’s sister Solange lives.

The moves comes weeks after a church in San Francisco, California raised eyebrows after holding a “Beyoncé Mass” where hundreds ‘worship’ with her songs.

According to Grace Cathedral Church, the event is a chance for people to find God through secular music.

Imagine Timmy Tdat Being Your Priest, “I served as an altar boy for as...

How Distraction often leads to Devastation?