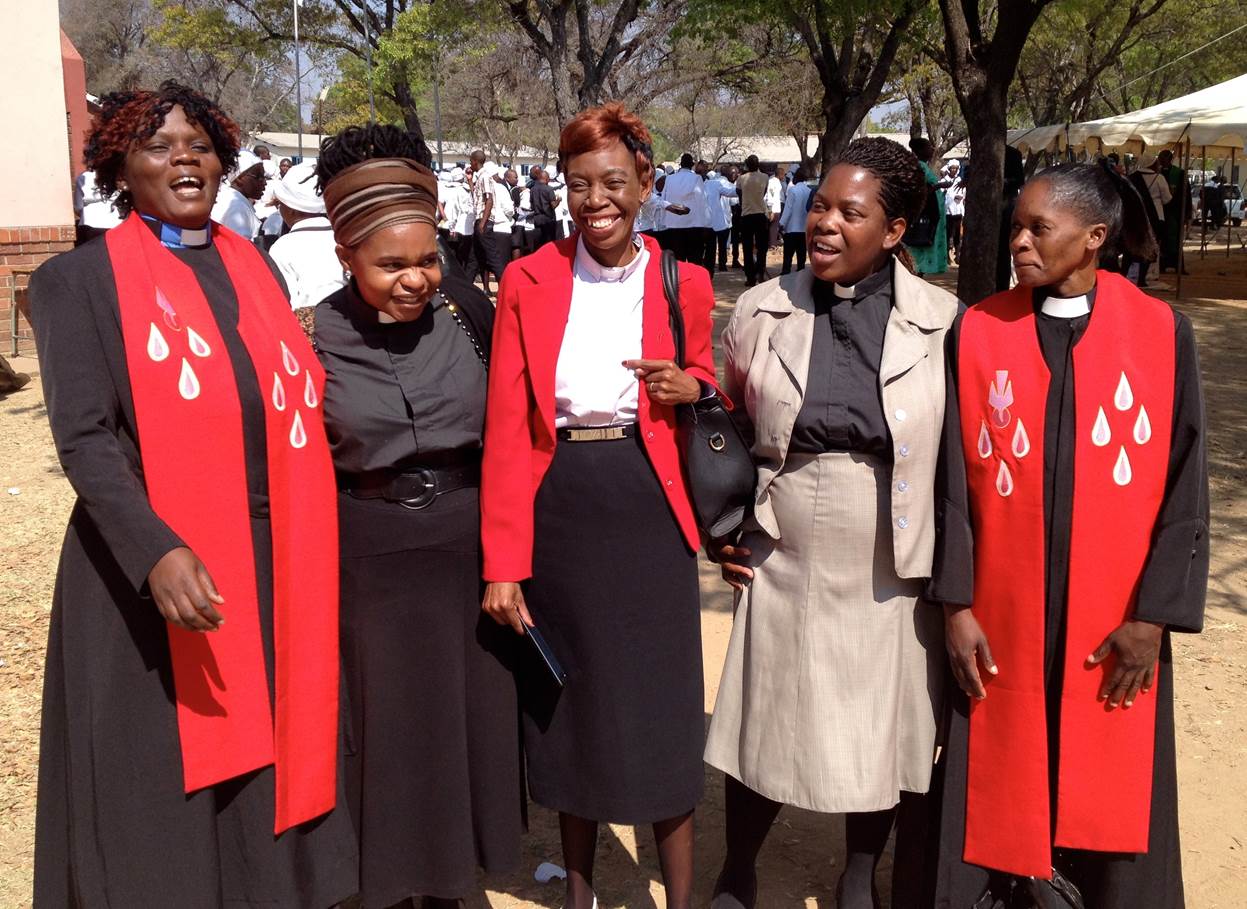 1 Corinthians 14:33-35 is one of those passages in the Bible that you sometimes wish wasn’t there, but it is. The scripture, which gives specific commands to women to be silent in church gatherings, has been misinterpreted as a misogynistic appeal that only “proves that God doesn’t value women as much as men.”

This of course is not true. Galatians 3:28 affirms God’s equal value for everyone. It says, “There is neither Jew nor Greek, there is neither slave nor free, there is no male and female, for you are all one in Christ Jesus.”

1 Corinthians 14:33-35 says, “As in all the congregations of the saints, women should remain silent in the churches. They are not allowed to speak, but must be in submission, as the Law says. If they want to inquire about something, they should ask their own husbands at home; for it is disgraceful for a woman to speak in the church.”

One might automatically think of this scripture as an absolute command with no need for context and background. But just like any given law, there is indeed a proper context and background that makes this command a scenario-based one. In this text, Paul speaks to an unorganised Corinthian church that has a circus for a church gathering. You have people speaking in tongues, prophesying, asking questions and preaching all simultaneously as one.

In response to this, Paul puts structure to the gatherings by ordering that tongues be ceased, prophecy be done one by one, and women asked to remain silent to give men the chance to preach. This of course does not mean that women are no longer allowed to preach, prophesy and teach. In fact, 1 Corinthians 11:5 urges that women prophesy in the right settings and conditions.

Another context we need to take into consideration was the cultural background of the time and proximity. The church of Corinth is not a congregation that was born two weeks ago. It was a church built by people of a different time and a different culture all together. What may mean something to us will mean something completely different to the people of that time.

What was ancient Corinth like? It existed in a day and age and in a culture where it was more beneficial and secure for women to refuse certain cultural and societal roles — and leadership was one of them.

But today, that’s no longer the case. It’s now safe and beneficial for women to lead. That gives all women just as much right to spiritually and strategically lead as men.

One thing that 1 Corinthians 14:33-35 can teach us, however, is that order matters to God and that one must submit before they are capable of leading. This is true for both men and women.

Rev. Kiuna To Host Another Show For K24 TV