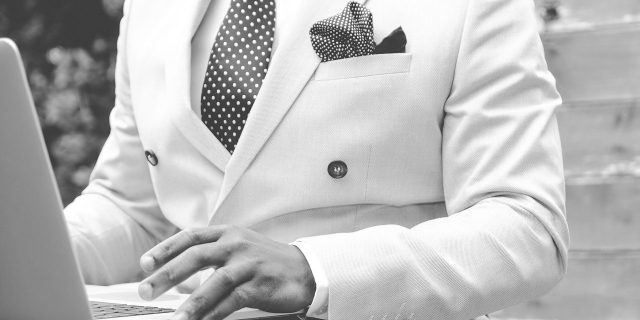 We see today the rather absurd phenomenon of people claiming to have spiritual authority and anointing, primarily by giving themselves titles and publishing advertisements about themselves in social media. 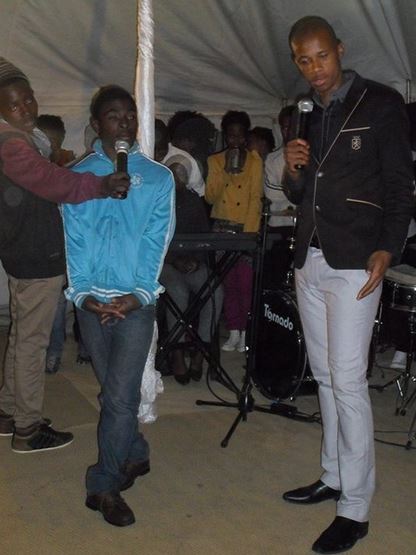 The Hebrew concept in the Law, Prophets and New Covenant is much different. Authority and anointing comes from God, and it is passed on to people together with the personal affirmation of those involved.

In Numbers 27:18-19 we see Moses hearing instruction from God to lay hands on Joshua and impart into him a measure of the glory of God that was already on Moses.

In Acts 13:2-3 at Antioch, we see a similar process in which the saints, pray, fast and through the leading of the Holy Spirit, lay hands on Paul and Barnabas to impart to them the anointing and authority to do the mission set before them. 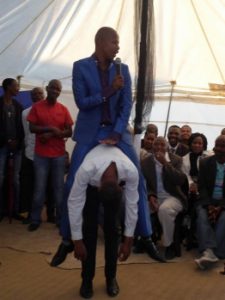 Both of these passages include the laying on of hands. The Hebrew root of this idea is sa-ma-kh, סמך.

The recognizing of spiritual ordination involves a personal process in which trust is demonstrated and earned. There must be two groups or types of people involved in ordaining someone (1 Tim. 4:14;  2 Tim. 1:6). 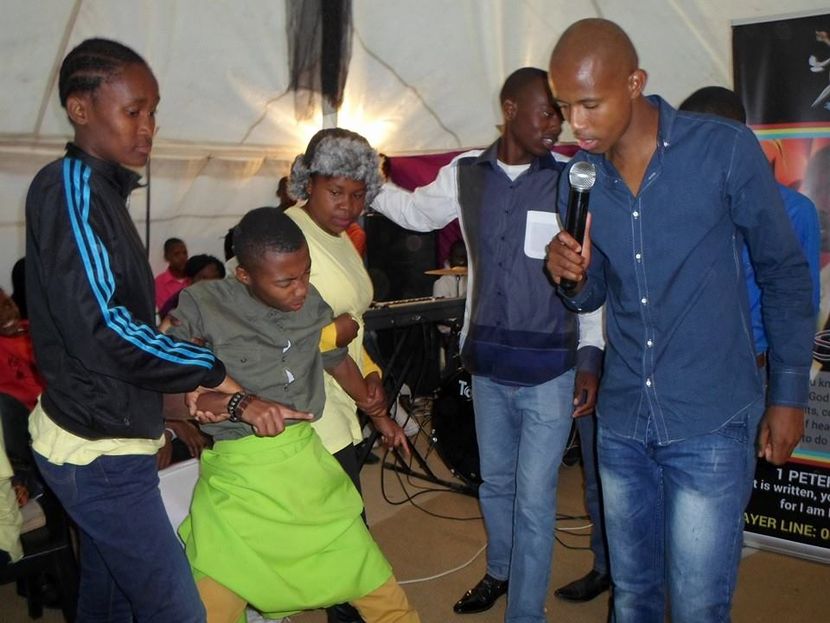 The first is the older people, veterans in the faith, who impart the type of authority and anointing that they already have. The second is the people who are receiving blessing from this person, who affirm that they trust in him. The first imparts and the second affirms.

In my own case, for example, the “imparting” elders included Ari Sorkoram, Dan Juster, Eitan Shishkoff, Paul Wilbur, Eddie Santoro and others; the “affirming” elders included a larger number of congregational and ministry leaders in active participation with us.

Ordination is recognition of what God has already done (and will do in the future). First the person serves; then hands are laid upon him. The laying on of hands is a serious moment; doing it superficially can be spiritually dangerous (1Tim. 3:6, 5:22). A person can’t just print a “business card.”

At the moment of impartation, there should be real people present who lay on hands. The veteran elders impart authority; the younger leaders affirm that they have experienced the fruit and integrity of the person’s life. You can’t impart what you don’t have, and you can’t affirm what you haven’t experienced.

If You Want to Hear God, Get Still and Listen