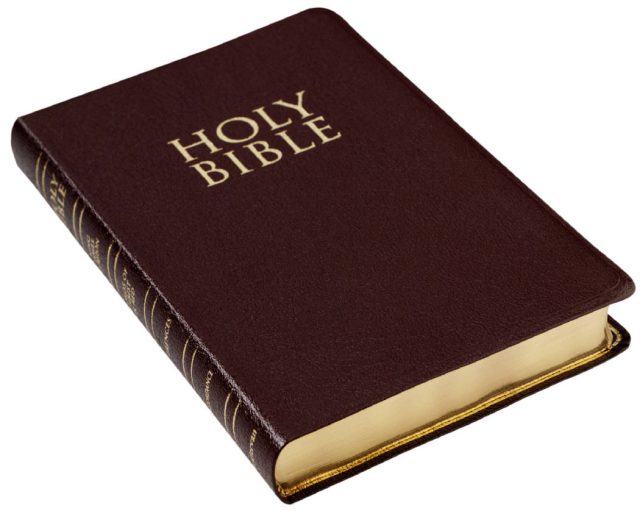 There are a lot of Bible translations available for every Christian today, whether in paperback or in digital form. But of the many translations currently available in the market today, which one should we use? 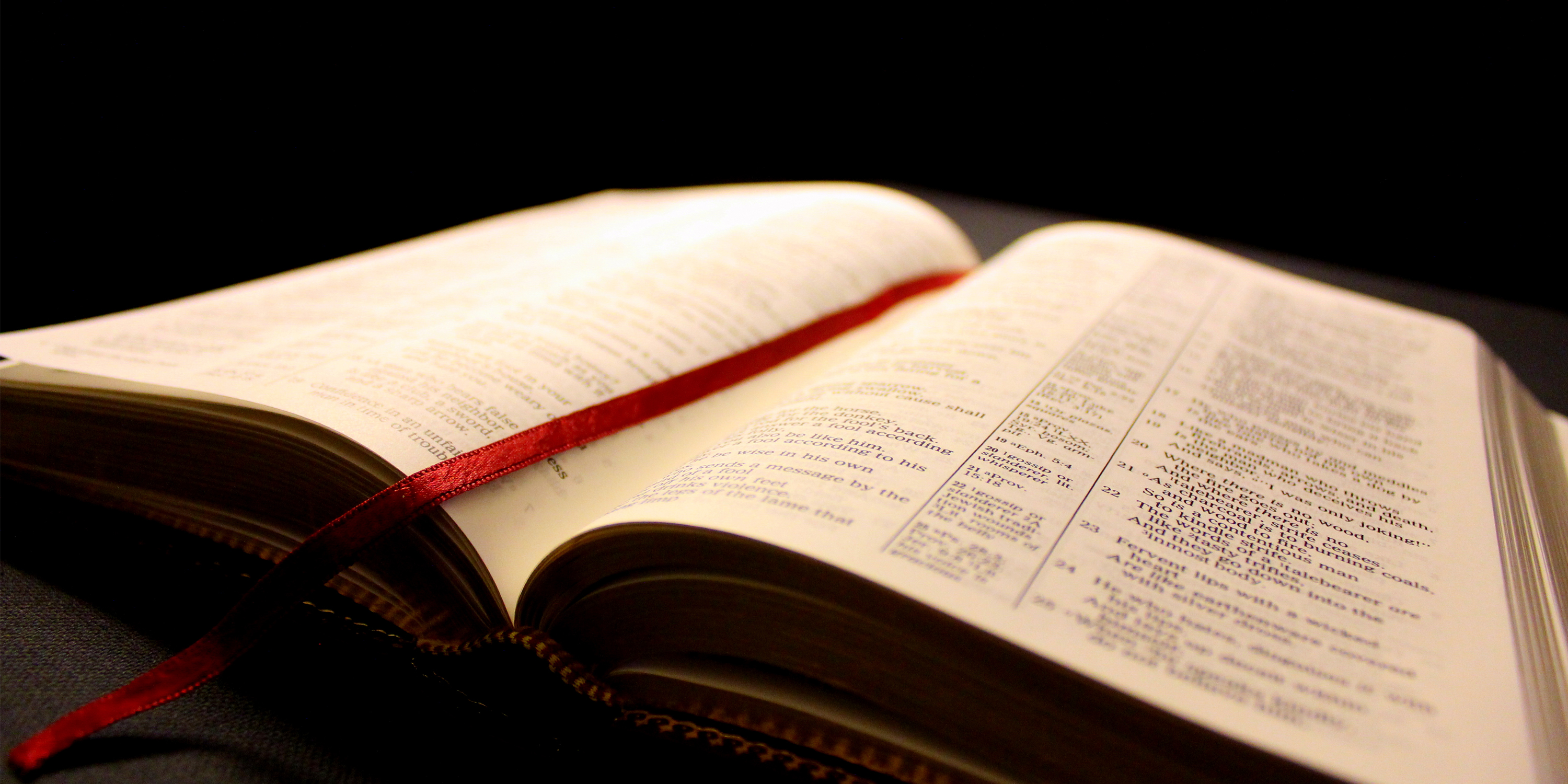 The Best Version for you

Today there are dozens of Bible versions available. There’s the King James Version (KJV), which although beautiful, can be a challenging read for those not accustomed to old English; there’s the easy-to-read The Message (TM) version, although it’s actually a paraphrase, not a translation, which is an issue for critics; and the widely-accepted New International Version (NIV), among others. There’s a lot more to choose from, so which one should we use?

Asheritah from One Thing Alone says there are three different kinds of translations. All of them are based on the original Greek and Hebrew languages used in Scripture: 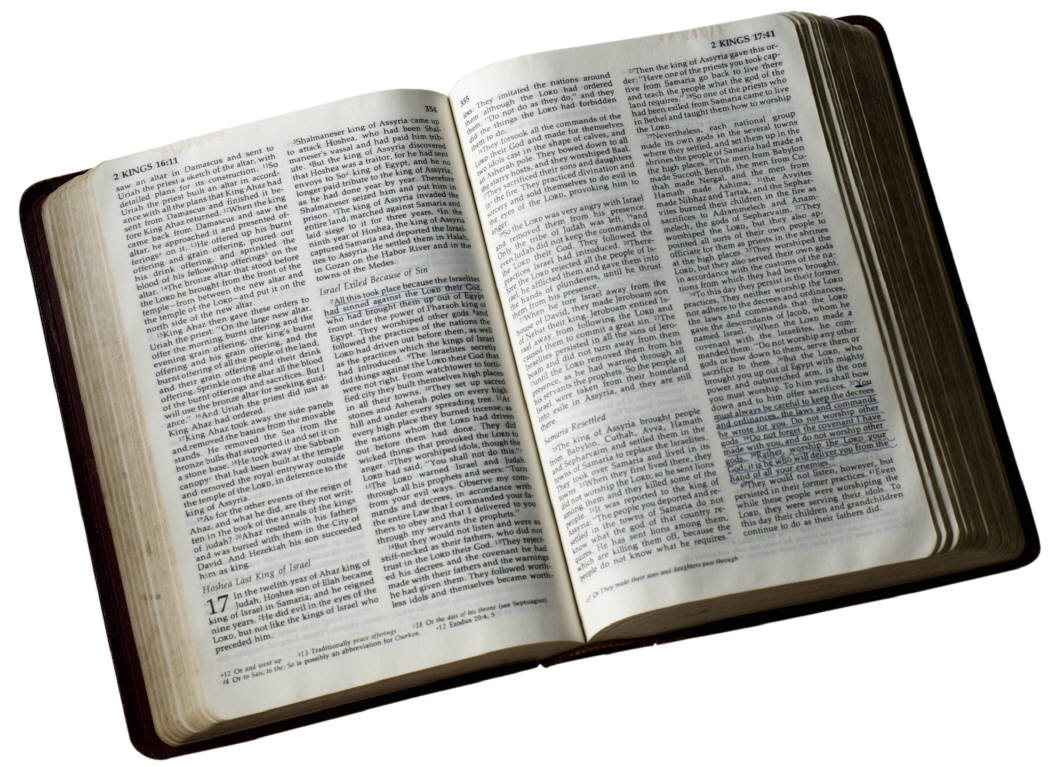 Now, how do you choose a Bible version for yourself?

It’s between you and God

Friend, I can’t choose a translation for you. While I read the NLT on a daily basis, I also countercheck it with various versions such as the KJV, NKJV, and the Modern English Version as it helps me get a better grip on what God is saying. It helps me hear Him better.

And that is what I will advise you: there is no absolutely perfect or correct translation, all of them have their strengths and weaknesses, so devour God’s Word in various translations. Prayerfully seek to know Him through His Word, obey what He says in His Word, and let your heart and mind be saturated with His Word.

I will leave you with this piece of Godly counsel from Pastor John Piper:

“What matters most of all is that all of us immerse our minds in the Scriptures every day until we are conformed in our thinking and in our feeling to the mind and the heart of Christ.”

Ati I’m A Child Trafficker? Ringtone Surprised By Fans Conclusion On How He Makes...