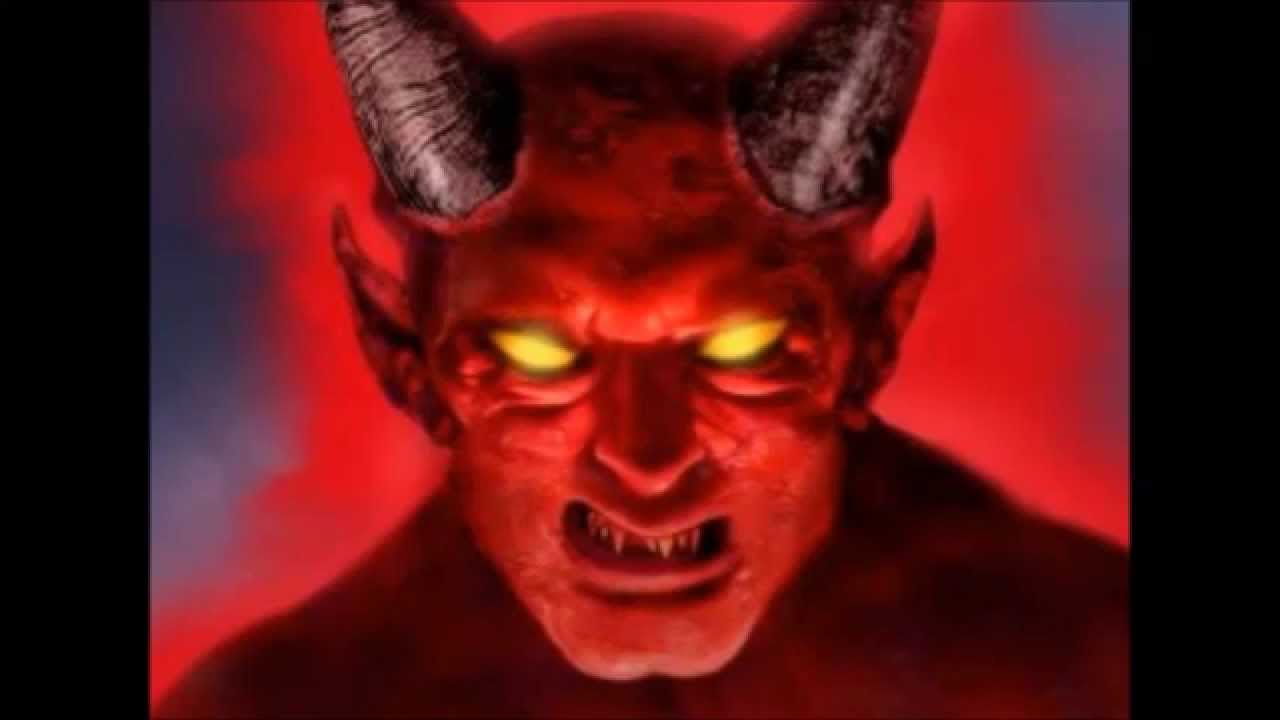 People should never underestimate the devil. Even though it is a well-known fact that God had already defeated him, he is still cunning and will use deception and ruthlessness to keep people from enjoying God’s plan for their lives, according to renowned evangelist Billy Graham. 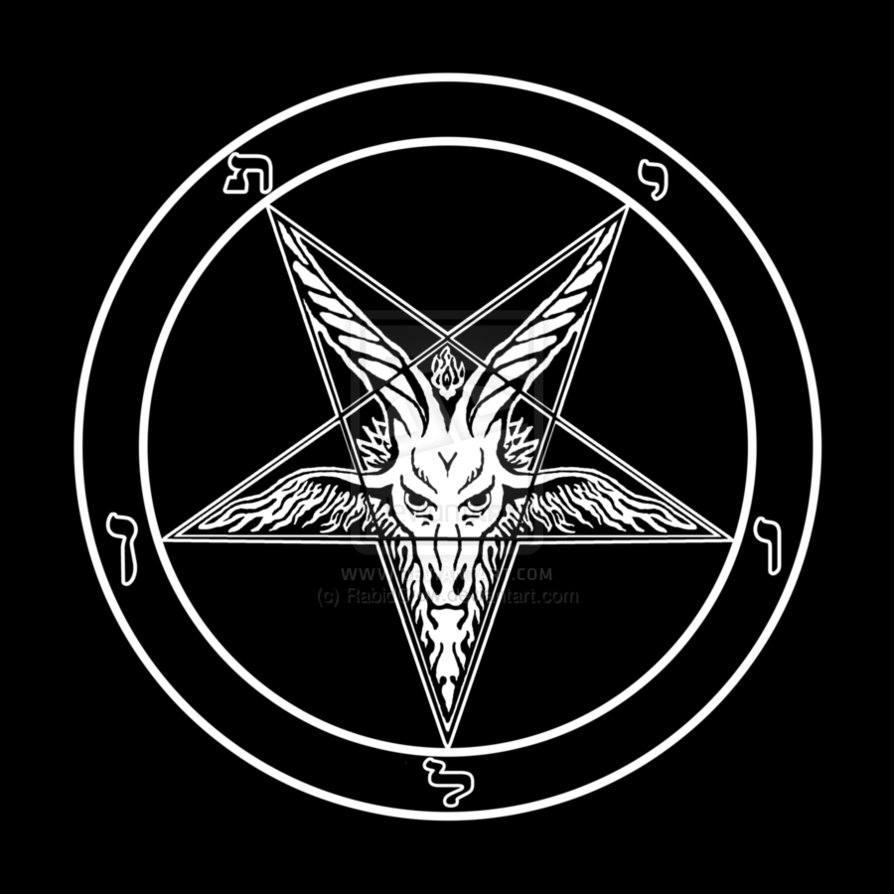 For people who are curious about Satan, Graham shared a few tidbits about him in his column for The Kansas City Star.

“Although the Bible doesn’t tell us exactly where the devil came from, he apparently existed before God created the world (as did the angels),” he said. “He actually may have been one of the angels God created until he rebelled and tried to take God’s place.”

However, the devil was unsuccessful in his attempt to overthrow God. No matter how powerful he might be, God will always be more powerful. So God punished the devil and brought him “down to the realm of the dead” in Isaiah 14:15.

“Only God is eternal; only God has always existed, and only God will always exist. And only God is sovereign and all-powerful (even if we don’t always see his power at work),” said Graham. “God alone is ‘the high and exalted One … who lives forever, whose name is holy’ (Isaiah 57:15).” 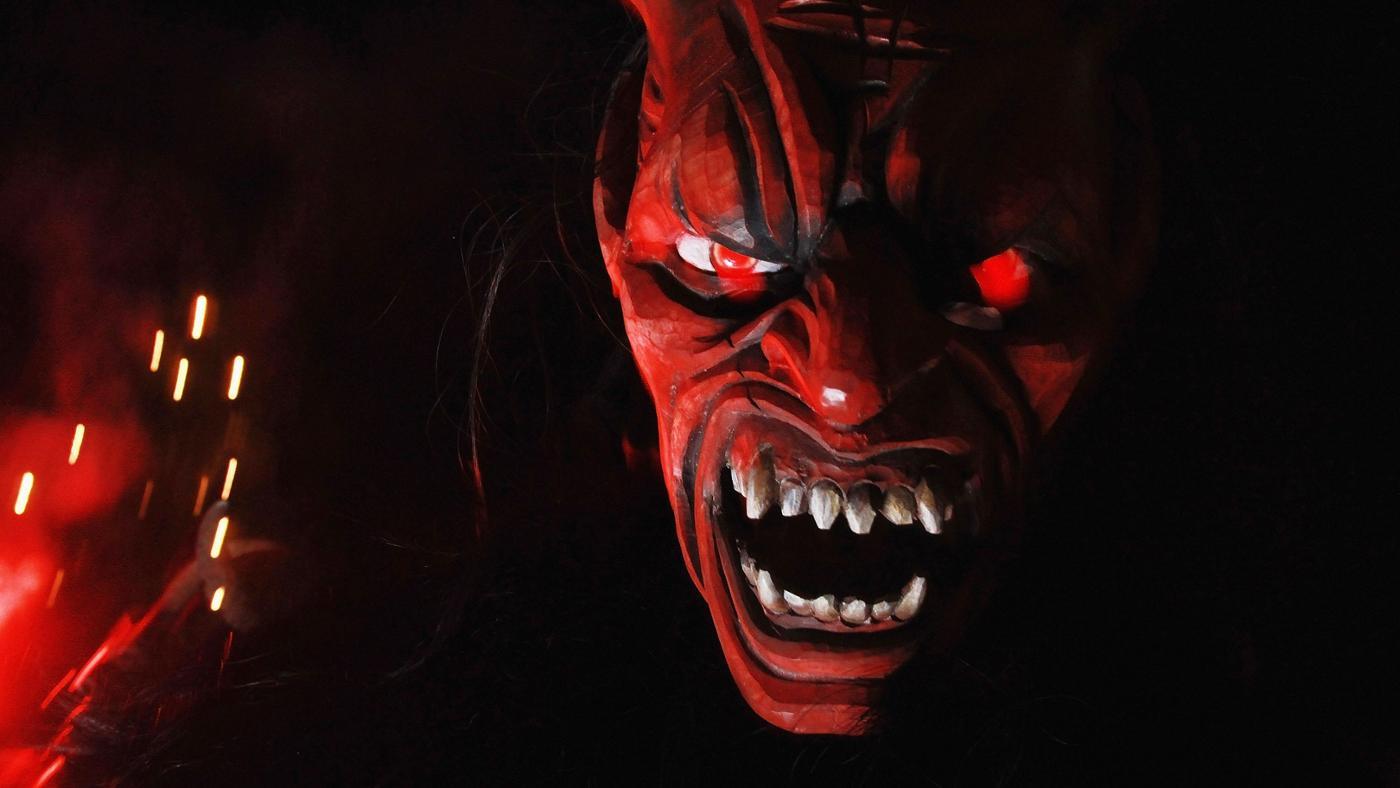 The evangelist added that there are two important truths about Satan that people must never forget. First, he is a very powerful spiritual being who does whatever he can to oppose God and block His plans. “He tempts, he deceives, he destroys and he even kills when it suits his purpose,” said Graham.

Next, Graham said the devil is a defeated enemy because Jesus Christ sacrificed Himself and overcame mankind’s sin as well as death, Satan and hell.

One day, Graham said Jesus’ victory will be complete and there is nothing Satan could do to stop that. 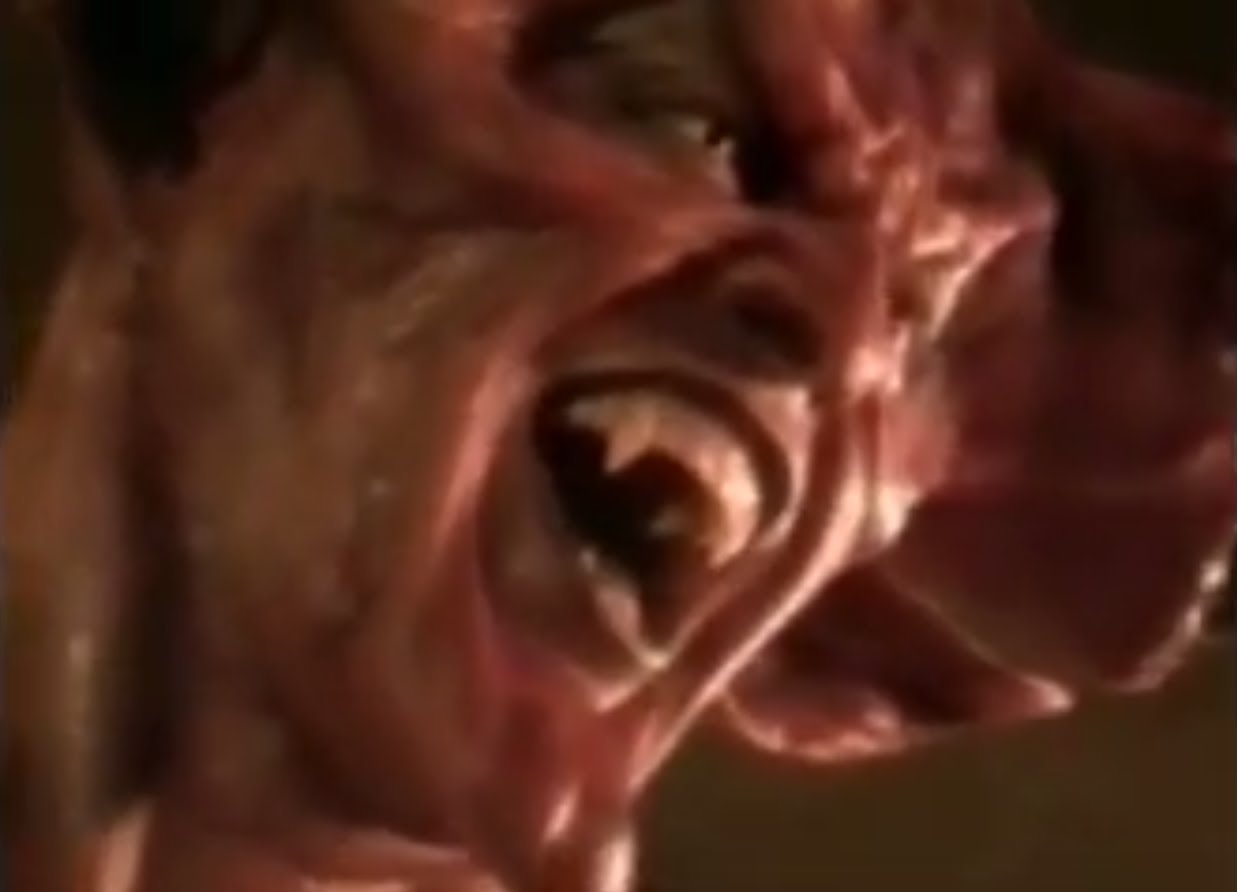 “Satan will be bound and his power destroyed, and Christ will rule forever and ever. Is your hope and trust in him?” he asked.

Holding On to Dreams After Disappointment

Pastor Causes A Stir For Bathing In Mad