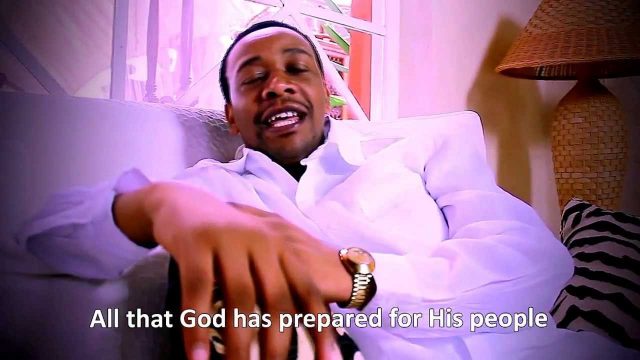 It’s often not surprise when members of church come and go but at times it’s rare for the Bishops to leave a church and  go elsewhere. Yes it’s easy if its a case of a pastor who has come to stand in for another minister. But for Bishop , Founder  it has been hard and rare. 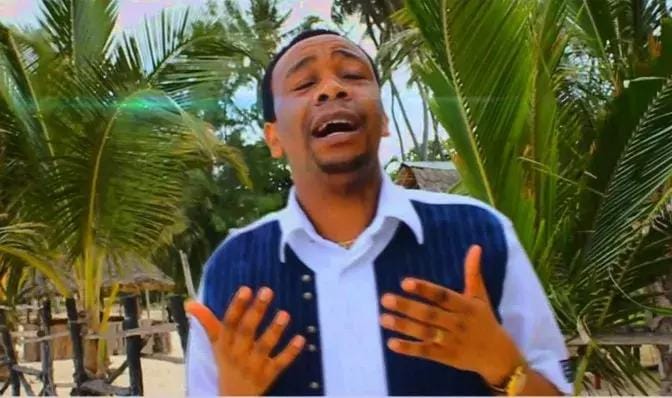 Anyway Bishop of House of Hope- Eastland’s biggest church in Dandora is relocating to the United States of America. The Bishop who is a darling to many is starting another ministry in the US.

As the bible says you shall be blessed in the land you shall live in, He i s blessed with good things as it indicates. He rides Toyota V8 worth 8 million. When i see men of God blessed i feel blessed because they are my fellow servants in the vineyard. But if you truly serve the true God i worship.

Anyway, Bishop Migwi announced during his couples meeting that he will be going to relocate to US to start another ministry. After he announced this on social media many people begged him not to go. Its hurting his congregants that he is leaving.

For they had thought no matter how famous he has become or how rich he became he would stick around just like any other. His Assistant refused to confirm if it’s true he is going for good or it’s just a tour. 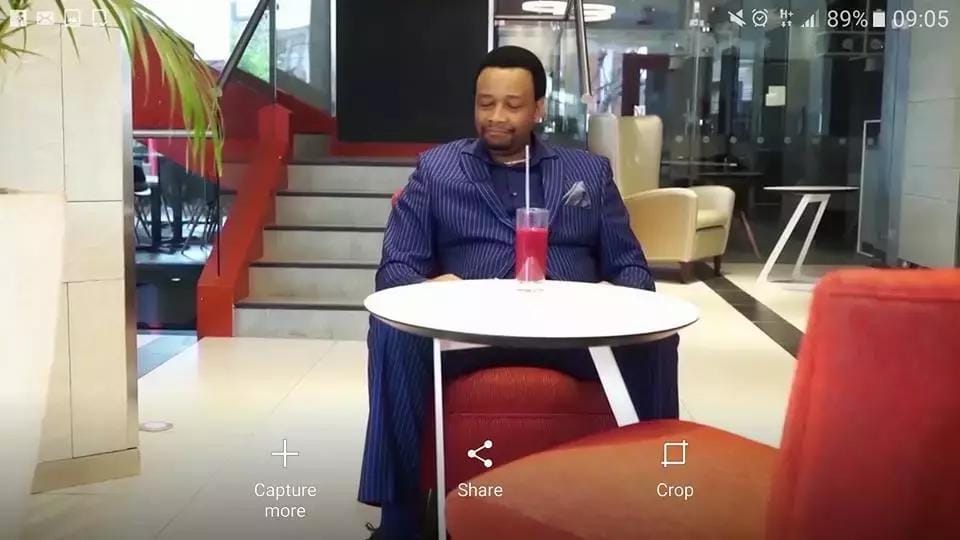 But the assistant confirmed he is having a US tour in the states of Texas, New York, Boston and Massachusetts states which have a majority of Kenyan residents.

O Vindu Vichenjanga!!! Florence Adenyi Gets Married Secretly But In A Colorful Wedding To...

3 Things to Consider Before Leaving Your Church

Why Kids Need More Than Just Their Parents