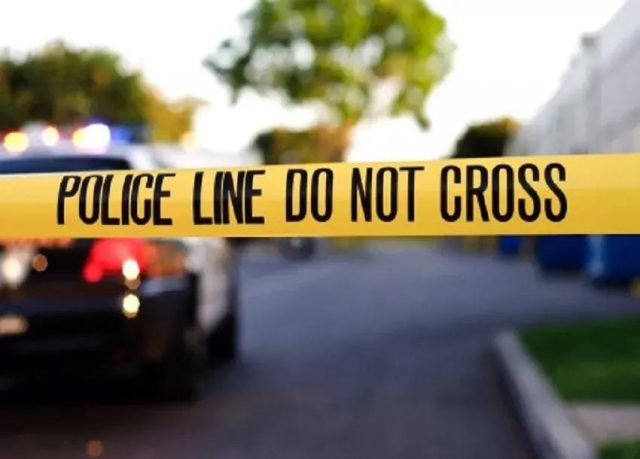 Naivasha residents are currently in fear after waking up to a bizarre ritual. According to one of the residents, James Tanui who lives in a nearby village, the ritual also occurred 2007.

Residents of Naivasha woke up to a rather bizarre incident of dead chicken dumped along the busy Moi South Lake road in what is believed to be witchcraft.

The incident has raised fear among tens of flower farm workers who live in the area.

The chicken were placed on one side of the road and a few meters apart from each other and it’s believed they were dumped at night according to radio Jambo’s website. 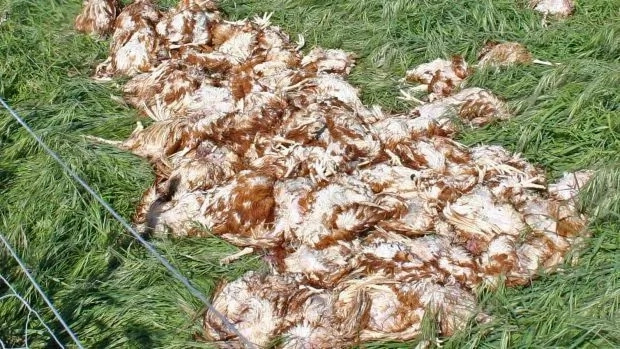 According to one of the residents, James Tanui who lives in a nearby village said that it was a ritual that occurs especially during election period.

“This is purely witchcraft but our worry is who is been targeted and who are the masterminds behind this bizarre incident,” he said. 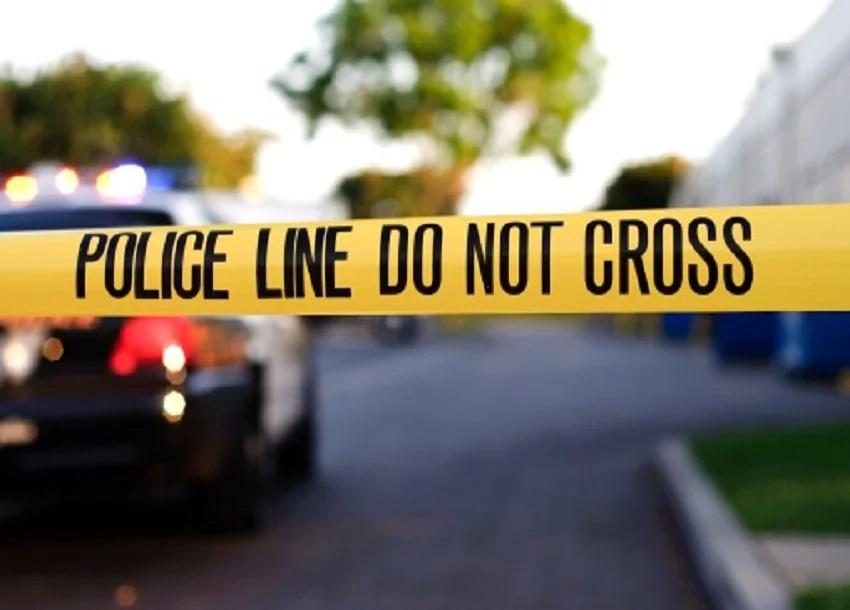 Geoffrey Onyambu, another resident supported him saying that the incident has evoked fear since before the 2007-08 post-election violence, a similar incident occurred and called on police to investigate the issue.

“If it was one person discarding the birds he would have done it in one section of the road instead of dumping them one after the other,” he said.

Public health officers visited the scene and couldn’t quite explain what really happened in the area. They called samples to try and what killed the birds.

These Are Three Rich, Powerful Churches In Kenya

Prophet Believes He Is Filled With The Holy Spirit And Gets In A Lion...