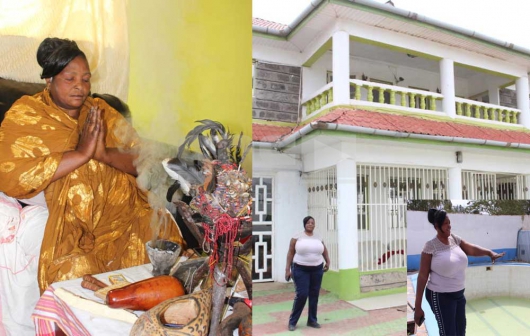 She lives a life on the fast-lane. Her abode is a lavish home she estimates to be worth Sh40 million, she has a fleet of cars and often jets in and out of the country like a corporate high-flier.

At first, you would think she is a politician’s wife. But that is not the case. 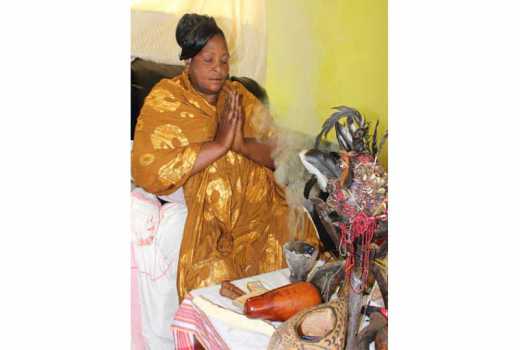 Annah Mutheu is a witchdoctor.

While a majority of witchdoctors purport to make others rich, they are often stuck in the squalor of abject poverty, what with their matope houses. But not so with Mutheu. The class eight dropout who says she inherited the trade from her parents is not afraid to flaunt her wealth.

“Most people assume that witchdoctors are poor and lead miserable lives. That is not the case. I am a woman of means and my juju business has made me rich,” the former student at Katwii Primary School confessed to The Nairobian.

4 Reasons God May Remove Someone From Your Life