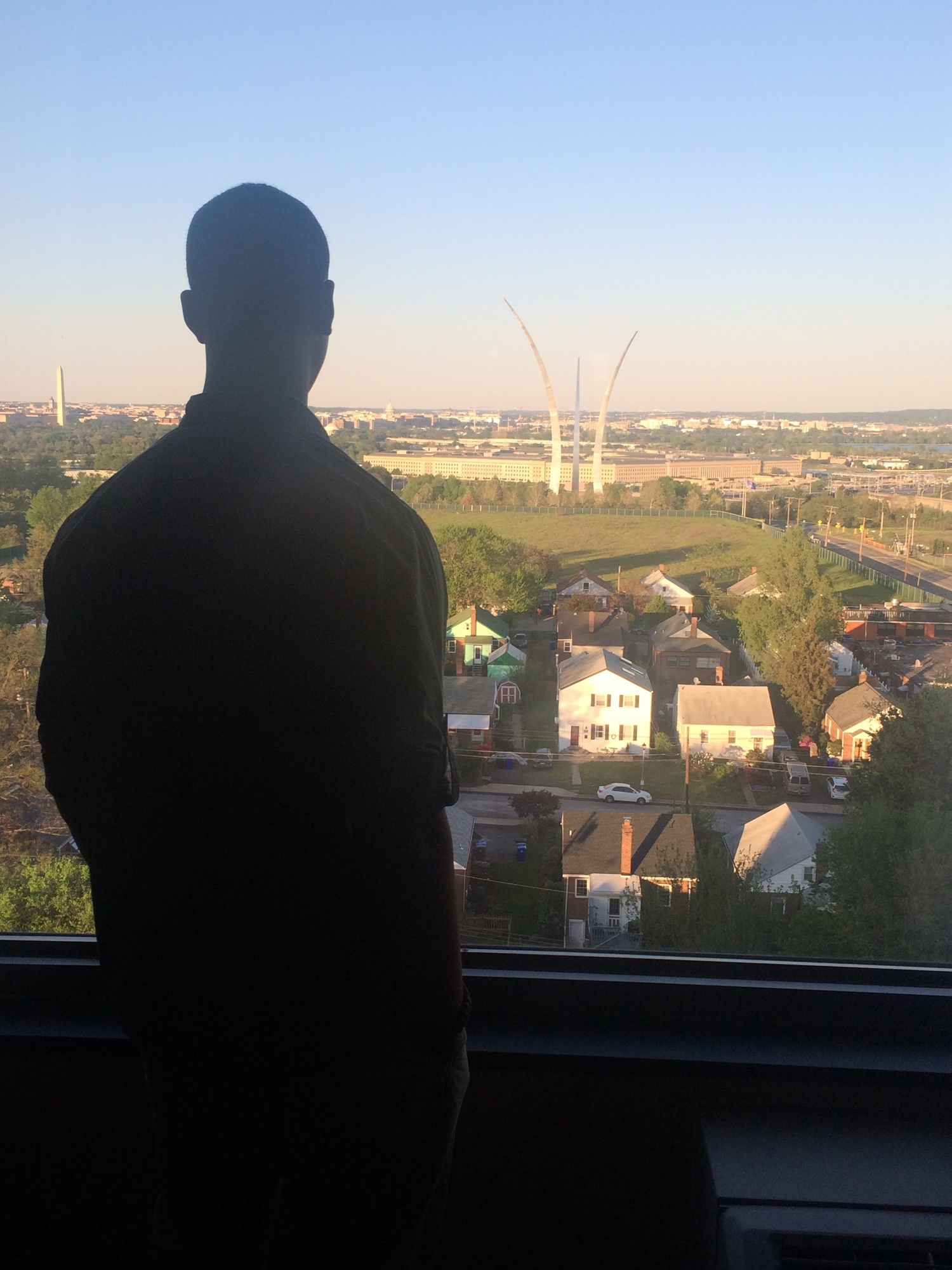 “For if you remain silent at this time, relief and deliverance for the Jews will arise from another place, but you and your father’s family will perish. And who knows but that you have come to royal position for such a time as this? Esther 4:14 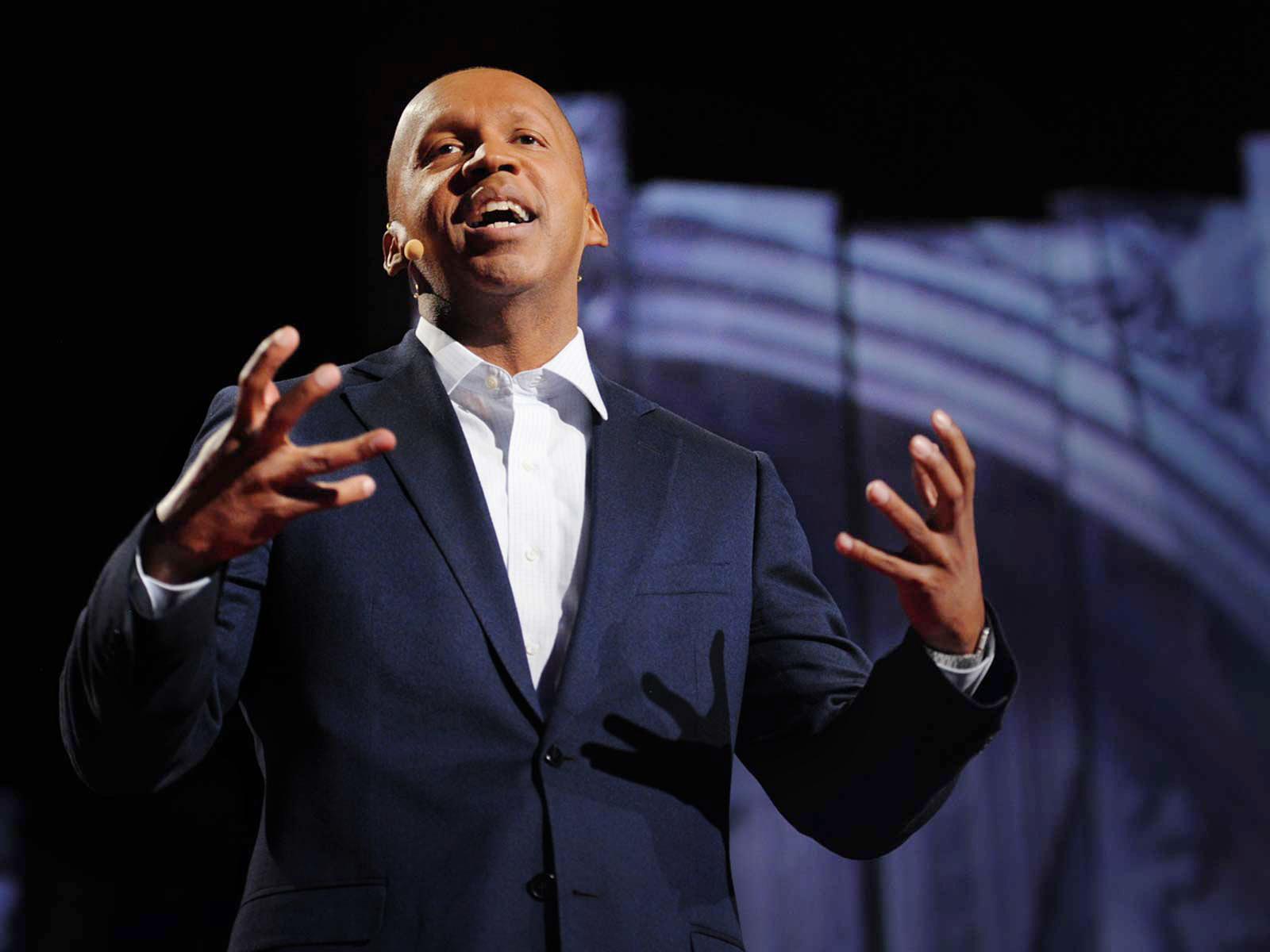 My father knew danger in a way that I never have. When the threat of loss of freedom came in 1939, he signed up for the army. He saw it as his purpose in life to sacrifice his own life, if necessary, for the freedom of others.

Today when I see ominous, fearsome events taking place, freedom to live and believe in Jesus carries new significance. The story of Queen Esther speaks hope amidst the desperate circumstances we find ourselves in at this point of history.

After she learns of the genocide deceptively planned for her people, her uncle implores her to boldly go to the king and beg him to save their lives.

Esther knew the penalty of going before the king uninvited — death. Yet she still made a bold commitment to act. Though un-summoned by the king, she summoned all the Jews in the city to join her in prayer and fasting. “When this is done, I will go to the king,” she said, “even though it is against the law. And if I perish, I perish” (Esther 4:16). 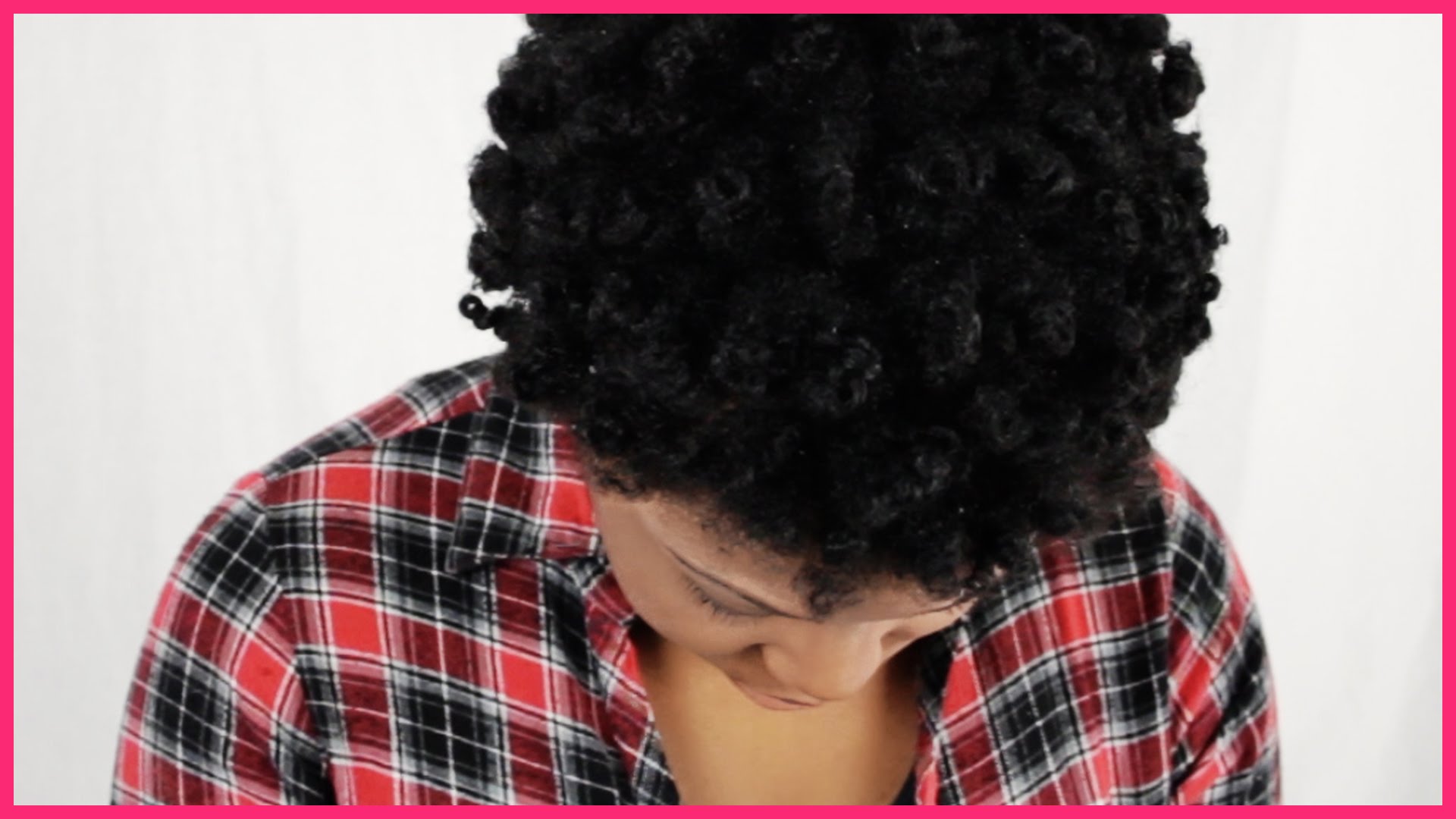 Her purposefulness compels me to ask myself, “Is there anything so important to me that I would die for it? And the corollary question also comes to heart: “What am I living for?” By risking her life, the boldness of this one woman prevented a massacre. Esther’s prayer, fasting, and courage are still honored every year in Israel by a joyful national holiday.

What is my purpose (“for such a time as this”) in the place God has positioned me? What is yours?

Lord Jesus, thank You for making a bold commitment to me by becoming like a slave to change my history, now and eternally. Thank You for Your willingness to die, then rise again, for me. Now, at this present moment, help me to act intentionally. Help me to participate in bringing life and freedom to others in Your name. Amen. 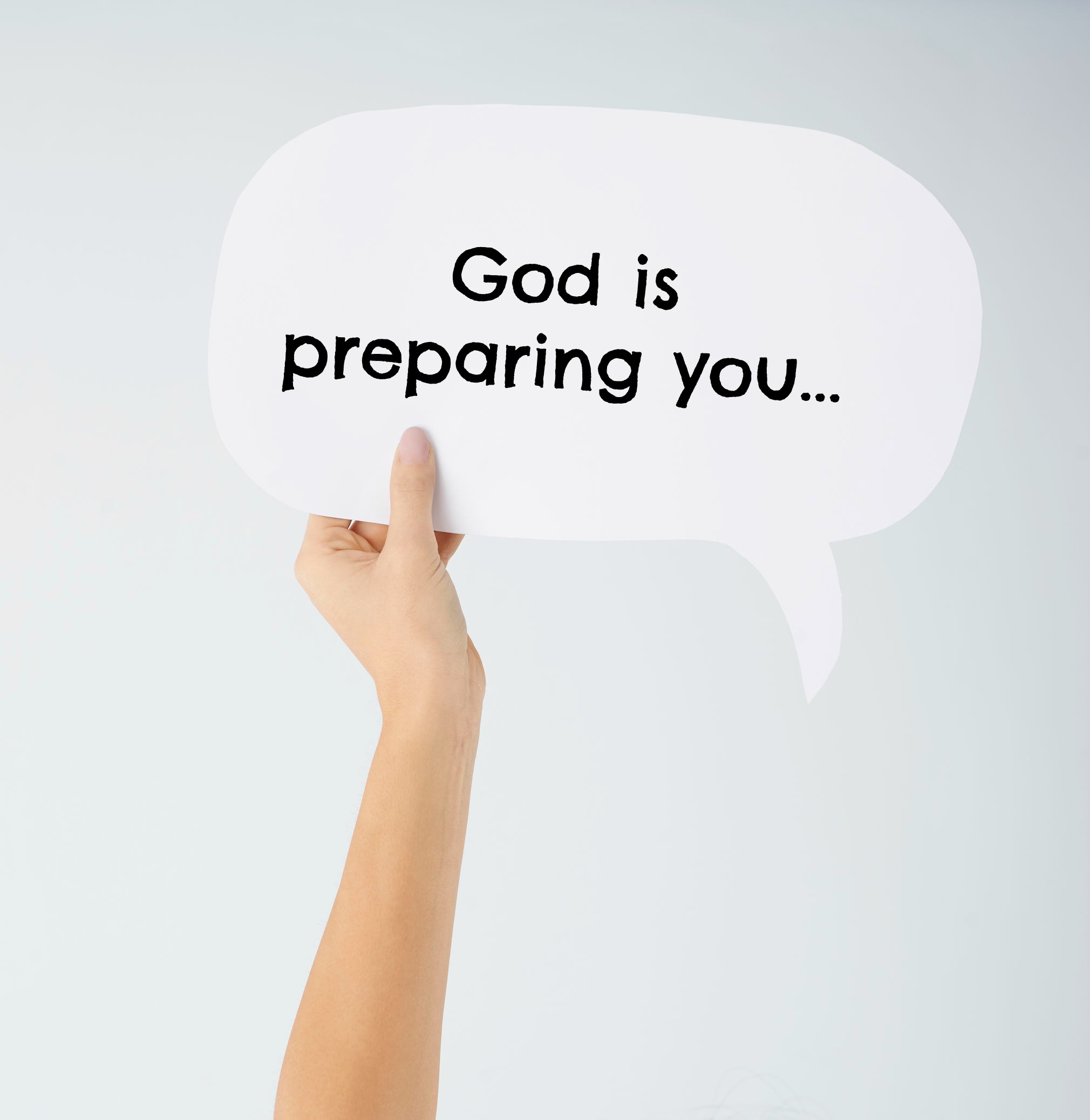 Using Your Circumstances Strategically to Prepare for God’s Call 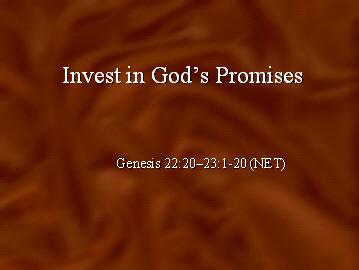 Facing Your Season of Chaotic Change With Wisdom and Faith

3 Things the Gospel Enables Us to Do

For the Days You Feel Defeated: Hope from Gideon’s Story