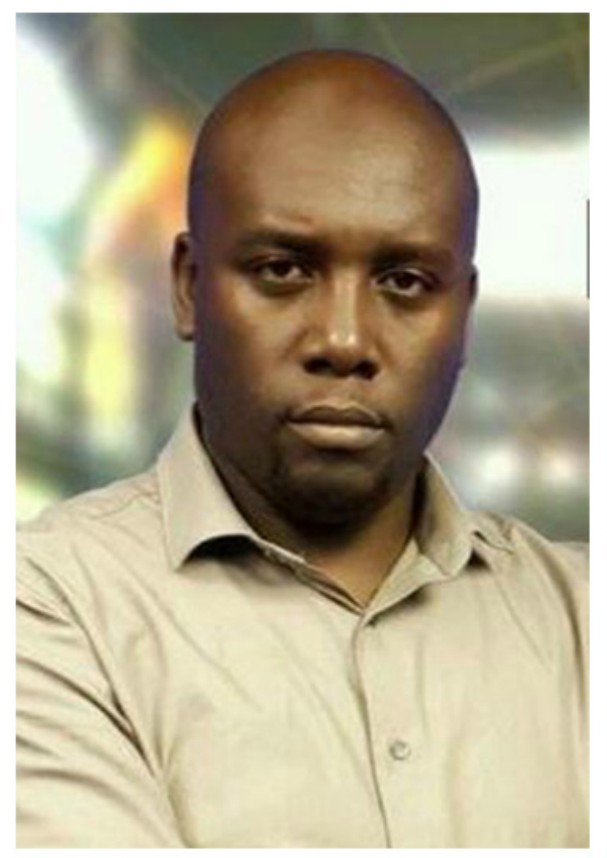 Dennis Okari is slowly winning the hearts of locals. The investigative journalist, who is known for his tremendous pieces, has become a motivational speaker, and soon he might be ordained as a pastor.

Well, below is Dennis Okari’s latest piece on brokenness, go through; 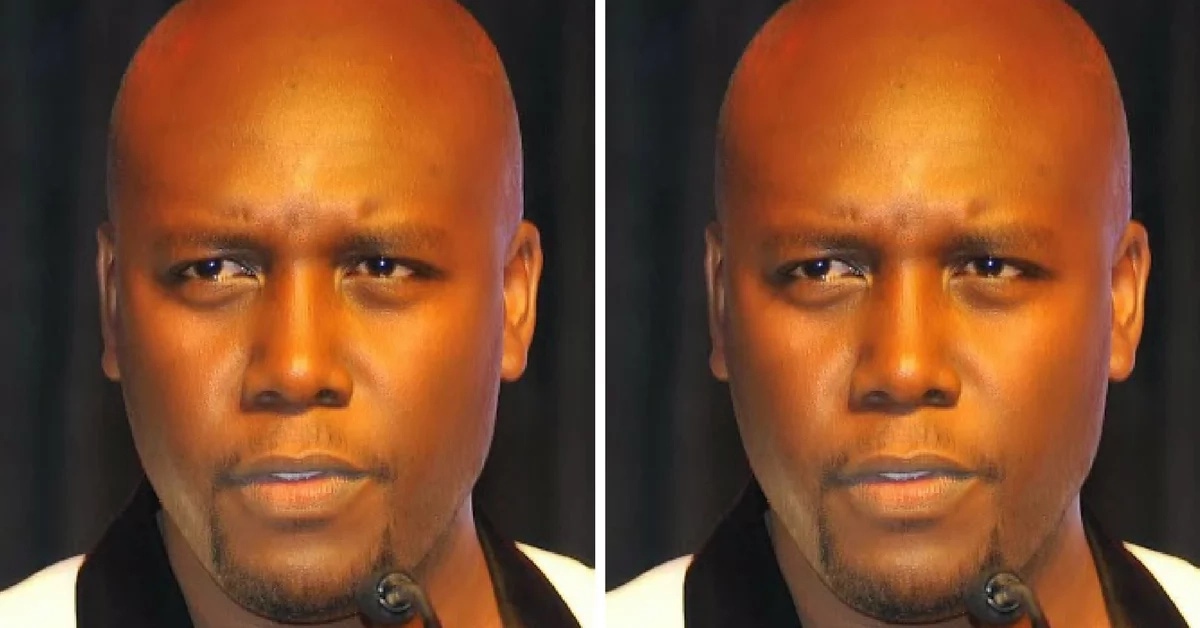 They were all caught in a very uncomfortable position.

No one had planned for this meeting and the last time they checked, He had departed alone to a deserted place. Suddenly, great numbers on foot started to surge through the towns to where He was. Among those who came to Him were the sick.

No one seemed to know what to do. This meeting was not on their schedule and therefore not in their control.

Sunset was falling fast and the remote, cold and windy place was soon going to turn into a night camp. That’s what they feared. Their prying eyes counted at least 5,000 men excluding women and children. There was no food, no water, and the people were exhausted and hungry.

They hatched a plan to send them away, He had a plan to keep them around.

What Joyce Meyer Did When She Found Out Satan Robbed Her

StarTimes sets a host of educative, entertaining programs for kids

Six Footballers Who Left The Pitch To PReach The Good News