To fisilets, the church has become the hottest hunting ground for husband-material men. Pastor Michael Waweru of New Life Christian Church in Kasarani, Nairobi told The Nairobian in a previous interview that ‘Team Mafisi’ have invaded worship places specifically to fish for wives.

“Church girls are on demand,” he said, but so are church men.

Some women are actually turned on by Holy Joes. The way he reads the Bible and prays before sex, just gives her the goose bumps. But this doesn’t apply to all women. 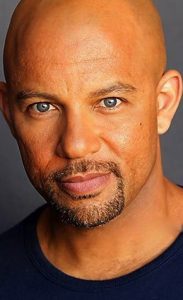 The typical Kenyan girl however, has a totally different taste. She can stand all sorts of men, from the devastatingly ugly but loaded jamaa, to randy married types, perverts and broke-ass dudes. But if there is one type of guy that Nairobi women seemingly avoid like the plaque, it has to be the one who is born-again.

“This guy never talks about anything, including sex, without sneaking in a biblical angle or verse,” said a furious Nairobian woman who ditched her Holy Joe, 21 days after they met.

Their typical favourite hangout joint during lunch hour and after work has to be at a loud church hall, say, along Luthuli Avenue. His Sunday best suits shine brighter than the stars, while they are still stuck in the 90s, as far as haircuts go.

Their pastors are demigods and any criticism is countered with a threat of burning in ‘eternal fire in hell.’

His typical greeting when receiving a call or posting a message on WhatsApp is an irritating, ‘Bwana asifiwe sister.’

Stereotypically, this sort of guy would make a very good husband or partner, seeing that he exhibits qualities of a responsible man.

We talked to some Nairobi girls who explained why they ‘dislike’ the ‘church boy.’

1. Sex is for procreation

In the book of 1 Corinthians 7:1-40, the Bible reads in part: “The husband should give to his wife her conjugal rights, and likewise, the wife to her husband…therefore, do not deprive one another, except perhaps by agreement for a limited time.” 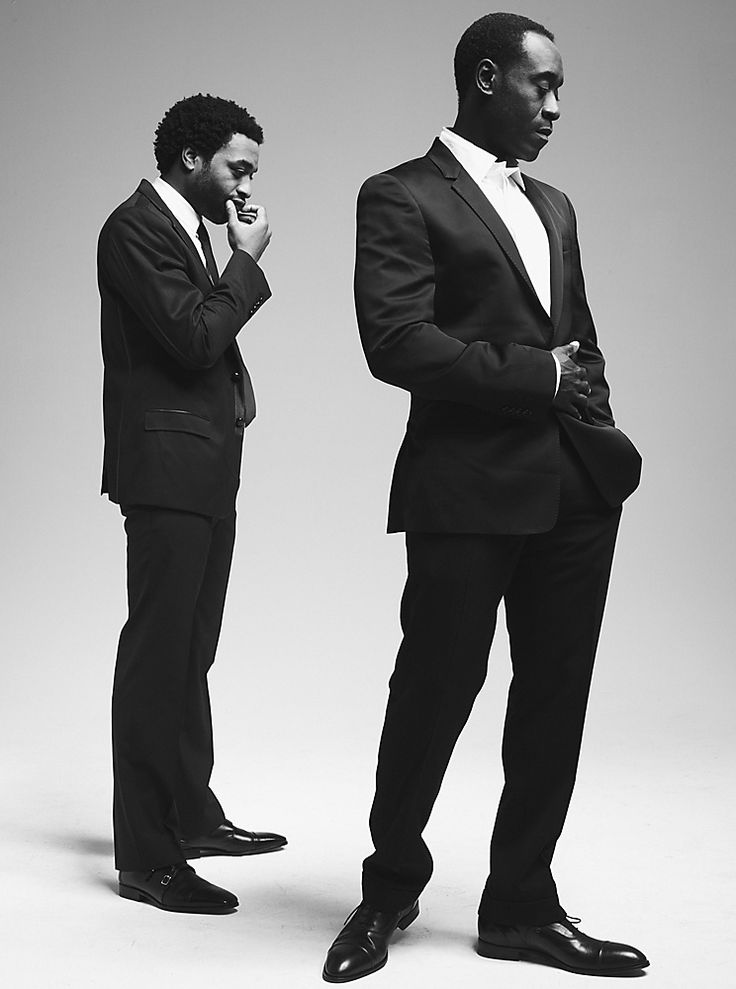 The Bible is very clear why a man and wife should in deed have lungula for pleasure. Also, Songs of Solomon, roundly approves sex for pleasure. However, some saved men are willing to sacrifice their marriages if their wives suggest any ‘ungodly’ sex positions.

In 2007, a 60-year-old saved man, Francis Njoroge, called his pastor to pray for his 53-year-old wife for suggesting a very strange sex position.

“I cannot live with a woman who behaves like this,” he fumed. They finally had to involve elders to help them solve their bedroom issues.

Saved men are bad dressers, according to the women.

“Most of them wear shiny, bright and coloured suits, with coats long enough to sweep sins from here to Timbuktu. That bedsheet of a suit is complemented with ‘sharp-shooter’ shoes that can easily be used to slaughter a cow. It’s like this dress code brings them closer to God,” said Elina Nzilani, a 26-year-old journalist.

She added that, “Saved men seem to have a uniform, mostly copied from their spiritual godfathers. There is no way I will walk around with a man in an orange suit. I would rather stay single all my life!”

No woman wants to hear whispers from neighbours that her husband was caught praying naked in a nearby bush. 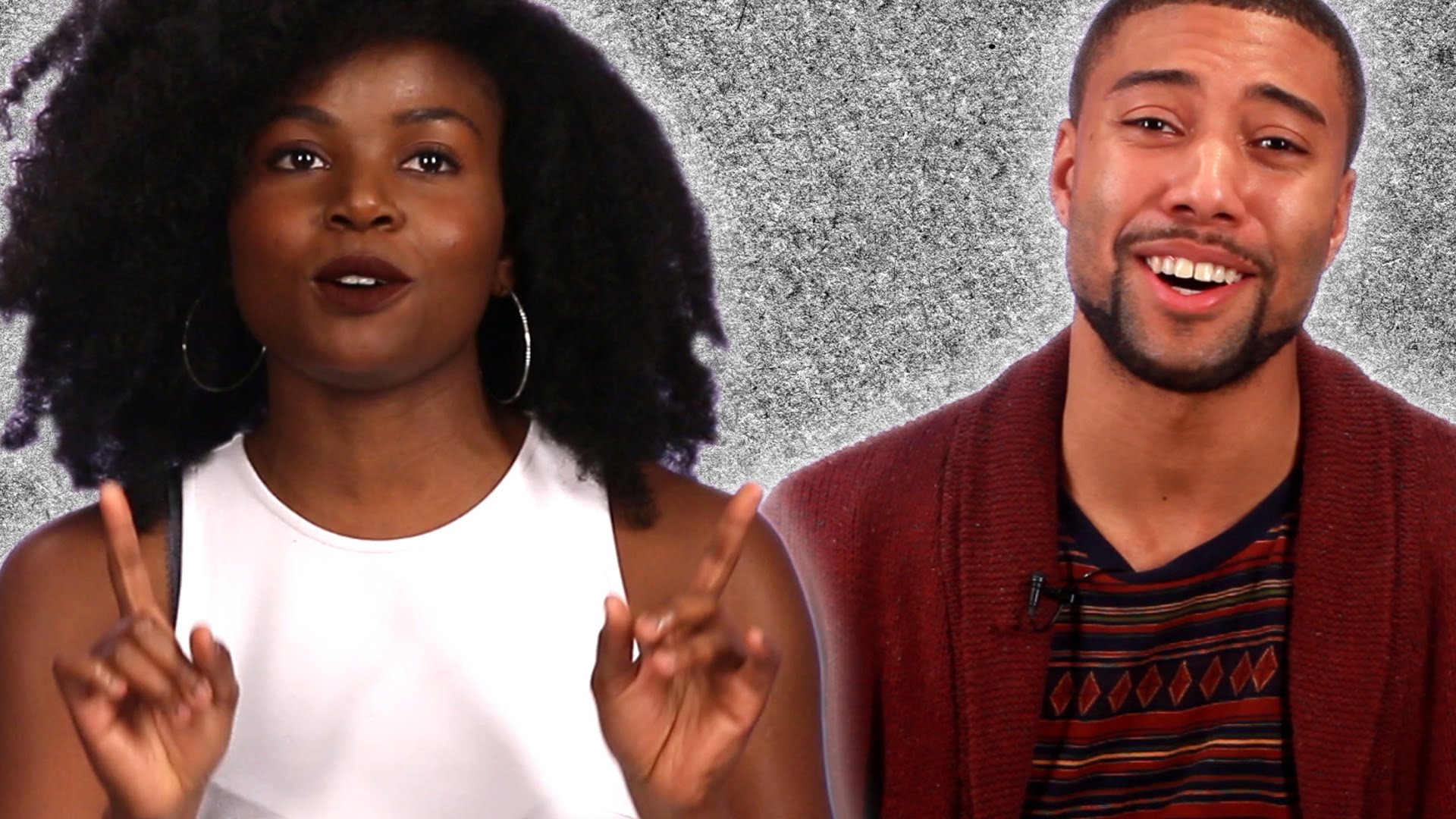 She does she want to accompany him to a church where they are forced to eat grass and sleep with the pastor in order to exorcise demons she is not even aware existed in her body.

4. They want to change you

Women are always ready to change in order to please their men, but they have limits. It’s one thing to change the name on her ID and drop late-night drinking sprees, but women are very reluctant when it comes to extreme fashion sense, religious beliefs and even company.

Unfortunately, most saved men expect their women to drop their friends and get new church friends, whom they personally vet.

But John Leposo, a 35-year-old born-again Christian and an aspiring pastor, defends himself and other saved men.

“I have been saved for about eight years and bodily craving is a big challenge. I need God every day to help me stay away from lust. Short skirts, tight blouses and slit dresses are all over town. I don’t want to get a wife just because she has beautiful skin. So, yes, I’m boring, but for a purpose,” he said.

No woman wants to go for her first date in church and listen to a man stealing mistari to win her over with the Bible.

Janet Mworia, who is in her mid-thirties, is searching for a man to settle down with, but she says that she finds nothing romantic about singing in the church choir and lifting her hands in church.

“I don’t mind saved people, but I hate listening to them talk about working on a Christian project, book, movie or magazine. Go out there and buy me flowers for heaven’s sake!” She says.

6. They are less tolerant

While a regular guy would entertain the thought of his wife going out with her girls occasionally, a staunch Christian only imagines that his wife will be out there meeting other men and probably sipping beer. They also tend to dictate how a woman should dress and consider make-up as evil.

“I made up my mind that I would never settle down with a saved man after watching one advocate stripping of women on social media,” Angel Nafula recalls. She adds that she “lost a close friend in 2014 because he encouraged rogue men to strip indecently dressed women in Nairobi streets.”

7. Consult God on everything

Women don’t want a man who in future will ‘talk to God’ first on important matters, like taking a sick child to hospital. Yes, God helps, but didn’t He give us the freedom of choice and empowered us with intellect? There is a very thin line between faith and blind fanaticism and that’s something women cannot live with.

In 2009, a little girl died because her father had refused to take her to hospital. The man had first consulted his bishop, one Njoroge Mwangi of Mission of Holy Ghost Church.

“We do not take our sick to hospital because it amounts to putting the doctors before our Lord. We believe that our faith will cure the sick,” he said, adding that the Bible demanded they have faith that can move mountains.

“We pray, anoint and read the Word for those who are sick. The family is also required to fast so that their sick can get better. We protect ourselves by fulfilling God’s commandments,” he added. 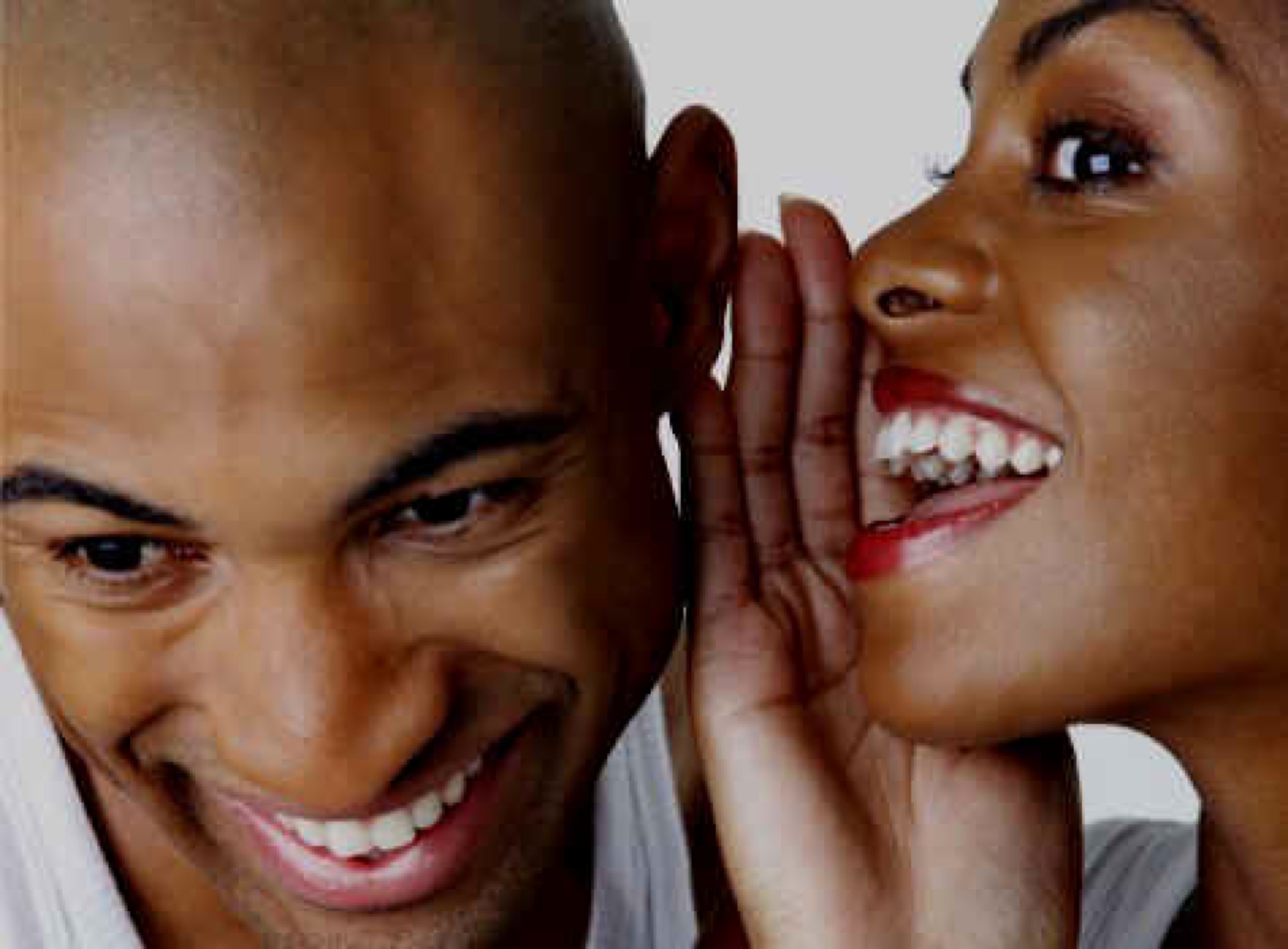 Archbishop Njoroge stated that their values and principles should not be questioned, saying that their church should be respected.

8. They worship their pastors

Listening to a grown man call strangers “Daddy” and “Mum” can be a bit annoying. It also can turn off a woman to a point of imagining that all their future decisions will have to be run through pastors.

Some celebrities in gospel have contributed to people like Onyango Omar, a 21-year-old intern at a city communication centre, shying away from saved men.

“I get disgusted when I watch male celebrities referring to their pastors as their parents, yet they hardly display the same affection for their biological parents. I don’t want to date such a man,” she said.

Set! Bahatis White Wedding With Baby Mama Diana, To Be Held At KICC

Our Greatest Fear Was How Our Girls Will Handle The Transition, Dj Krowbars Wife...

What’s So Important about Easter?