It is possible to lose a healing. I remember I prayed for one girl who had terrible vision. She was virtually blind. After prayer, her sight improved dramatically. But as she looked around, she thought, I can see, but I am not supposed to see! Her healing went away. There was no way we could get it back. It just left. 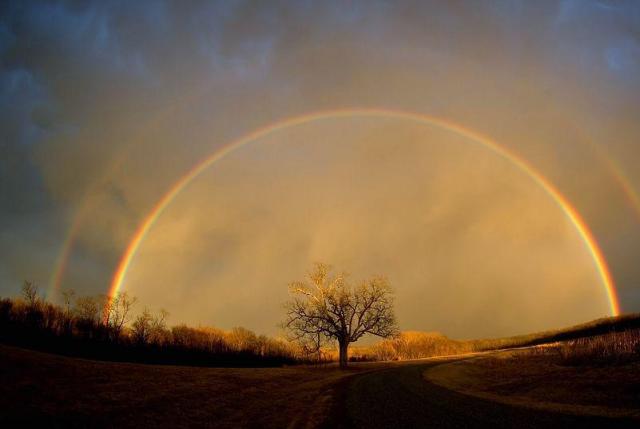 When Peter saw the Lord walking on the water, he wanted to walk on the water as he saw Jesus doing. Jesus said, “Come on out.” So Peter got on the side of the boat, put his feet on the water, and started walking. But then Peter looked around and became frightened. He thought, I am not supposed to be walking on water! The minute he started to think that, he started to sink (see Matthew 14:28-30). Today, some people receive a healing and then think, I am not supposed to have this, and they lose it. The devil has a way of coming to people and saying, “You are not really healed. You still have that disease, and you had better go back and take your medicine and put your braces on.” I remember one instance involving an acquaintance who was healed of multiple sclerosis. The doctors said he had a remission, but he knew it was a healing in answer to prayer. For a year, he had no evidence of the disease. Then one weekend, the entire force of multiple sclerosis began to come upon him. All the symptoms started to come back, and for an entire weekend he wrestled against it, saying, “Satan, I will not accept this.” In the name of Jesus, he continually proclaimed that he was well. When that weekend of struggle was over, the symptoms left him. He has not been troubled since then. But if he had given in to those symptoms, he would have once again had multiple sclerosis, and he probably would have died from it.

Keep Doing Gospel If In the Gospel Music Industry, But Not Gospel Secular. Youngsters...

Kenyans Advice To Dj Mo On How To Handle His Baby After He Put...