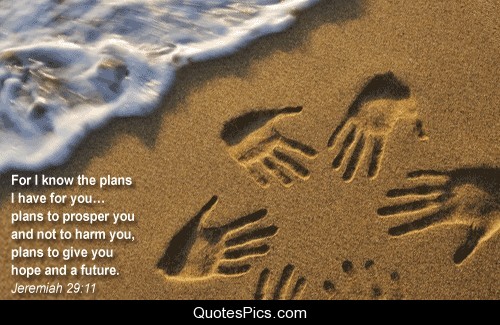 “For I know the plans I have for you,” declares the LORD, “plans to prosper you and not to harm you, plans to give you hope and a future. Then you will call upon me and come and pray to me and I will listen to you” Jeremiah, 29:11,12 (NIV). 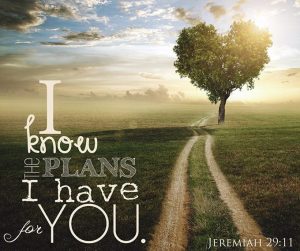 On this broken planet we all experience unfairness. You don’t get the raise someone else did. You’re fired from your job for no reason. You’ve studied and worked very hard and, in the end, someone less qualified gets the position you want. You think, ‘I thought God was in this. And now? Nothing’s working out like I thought it would’.

Oswald Chambers says, “I don’t ask what is God doing? Rather, I ask “Who is God?”  That’s the important issue: Is God still good? Is He still in charge? Is He still working out a good plan for me? 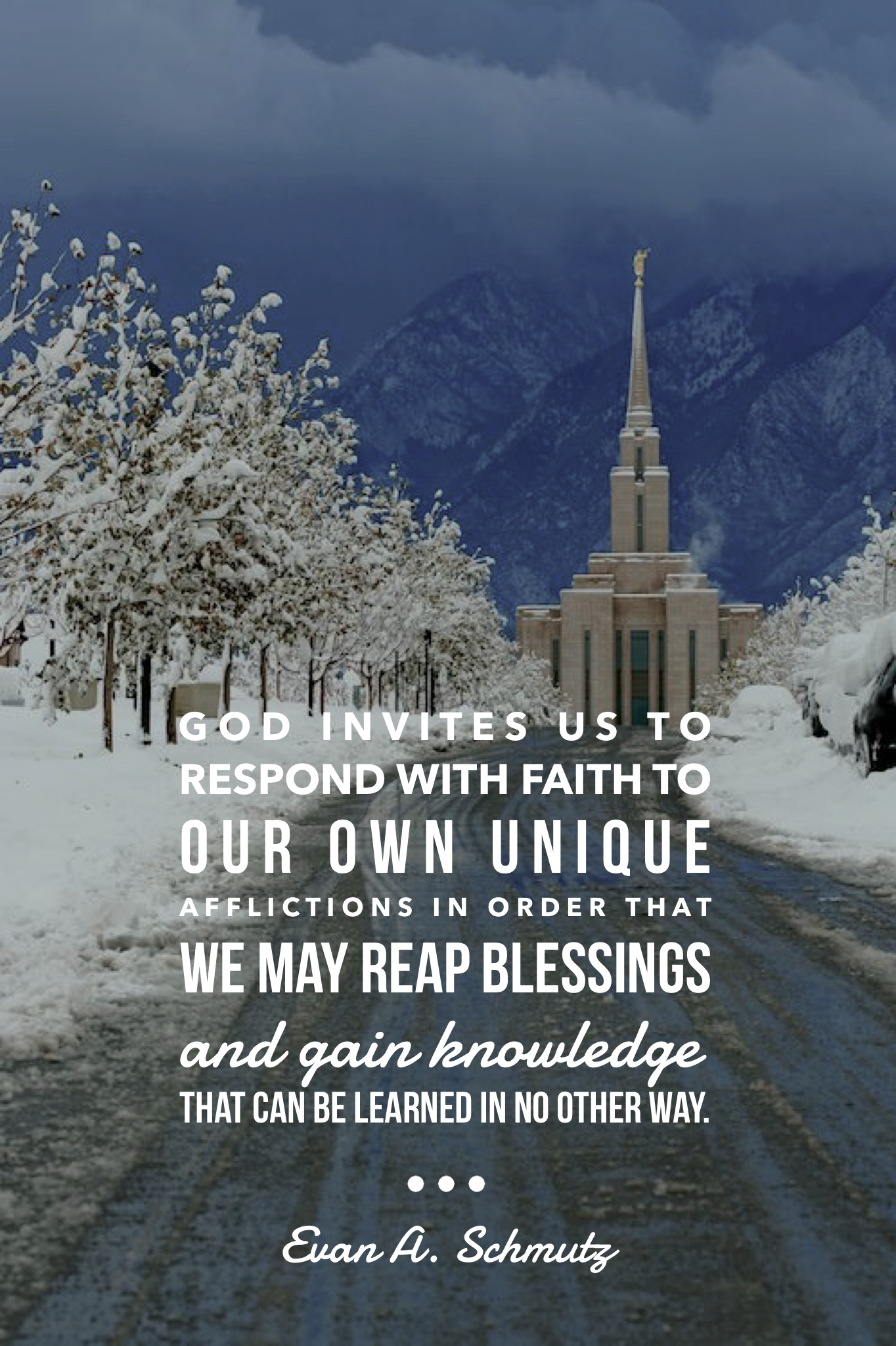 Yes. We must look beyond the human element to the divine. It makes a great difference when we put God in the equation, like Joseph and Paul did when life was turning ugly.  Paul, imprisoned by Roman authorities for preaching the gospel, identified himself as a prisoner of the Lord, not a prisoner of Rome (Ephesians 3:1).

Joseph who had been sold into slavery by his brothers, said to them many years later when they came to Egypt to buy grain, “You sold me…but God sent me ahead (Genesis 45:4-8) You intended to harm me but God intended it for good to accomplish what is now being done, the saving of many lives” (Genesis 50:19,20).

Words Have Power, We Should Always Speak Life

The Secret to Preparing In Hard times

Man In Naivasha Interprets bible Wrongly, Chops Off His God Given Tool