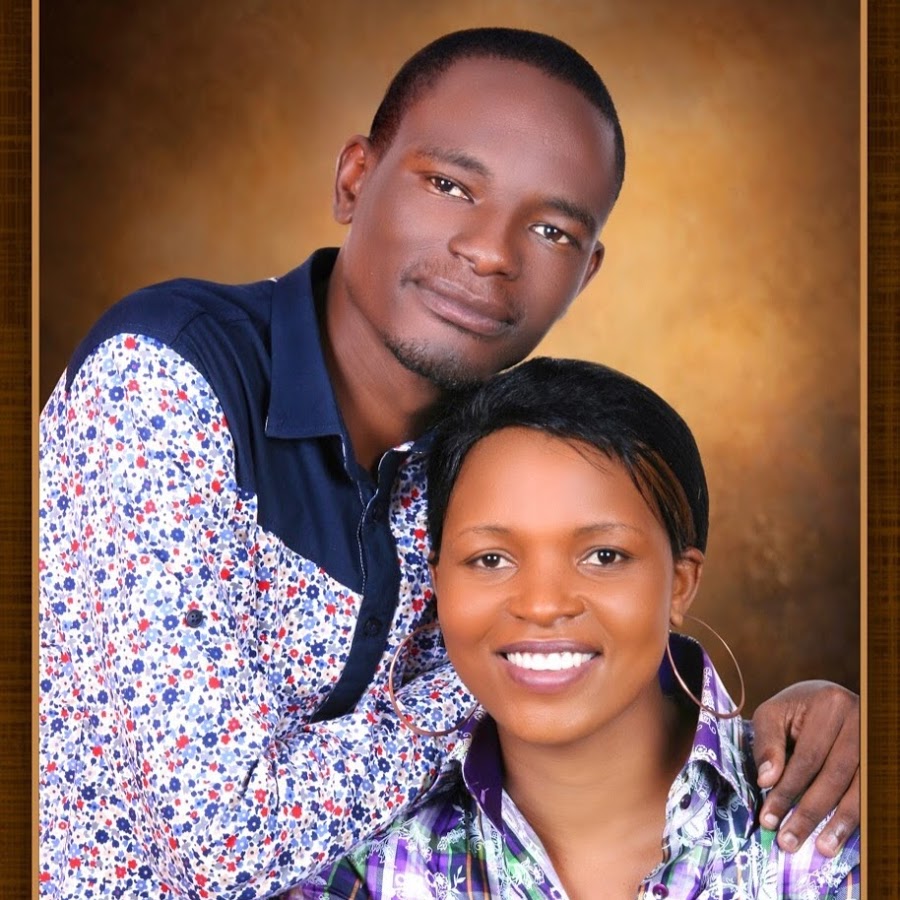 A popular and controversial pastor in Zimbabwe has left many in shock as he ordered his church members to drink ‘raw sewage’ water on Saturday, December 3, while clearing the church ground along Seke road. 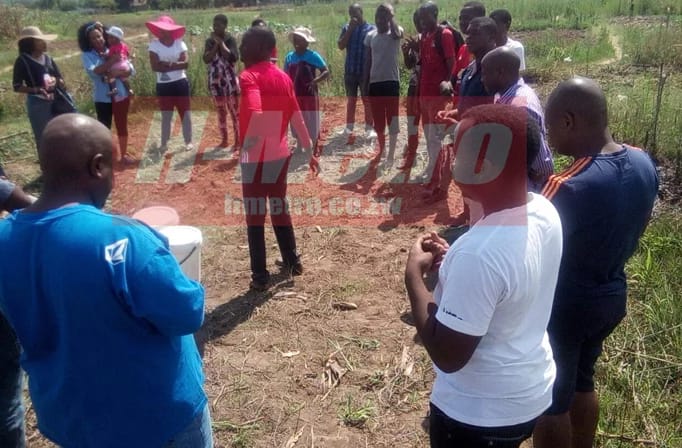 According to H-Metro, the pastor who was identified as Paul Sanyangore ordered his members to drink the ‘gutter water’ when they got thirsty. The pastor went and fetched water at a nearby stream, believed to be contaminated by sewage before applying salt to it.

He reportedly prayed for the water and asked the congregants to drink but no one was forthcoming as they had seen where the water had come from. He then drank it first and gave his congregation members to drink. He later went on radio during his slot on Star FM to announce it. 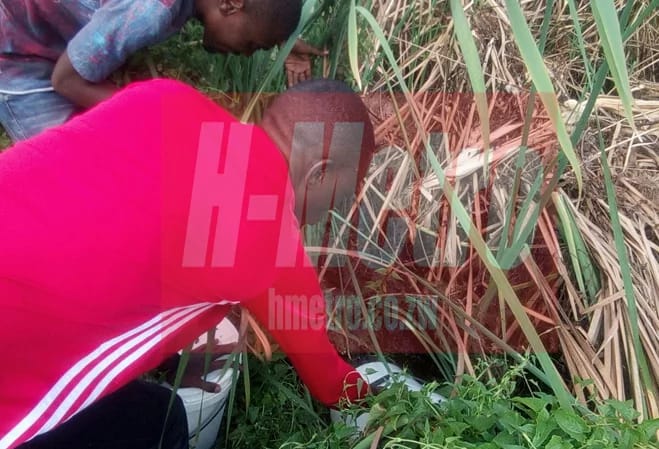 A source revealed that: “People were clearing the ground at the stand and were thirsty. They could not get water at some tuck shops nearby. The prophet then went to a nearby stream and fetched the water. He applied salt to it before praying over it and told the people to drink it. People were skeptical and he took the initiative to drink it first and they all followed suit.”

The pastor openly revealed that, it was just a display of faith that everything is possible through the power of the Lord, as he backed it up with bible verses.

The man of God blessing the water.

He said: “It was just a demonstration of faith. We were far away from where we could get water and I just had to sprinkle salt and pray for the water. The people knew the water was dirty and when I said drink it, no one was forthcoming and I had to drink it first to show them nothing would happen. Thereafter they had to drink it. What was just a drink break turned to be a healing session. I know people will say what they want but this is not new. Elisha did that for people to consume water that was deemed bad for human consumption.” 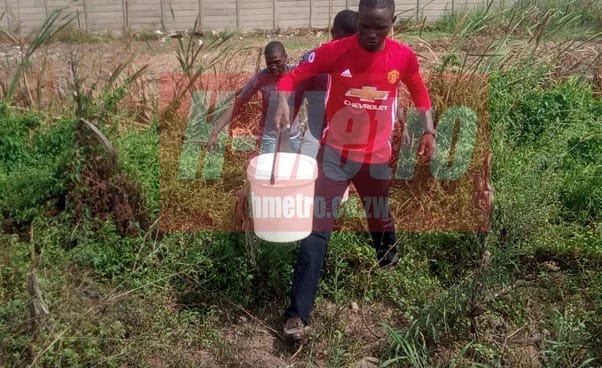 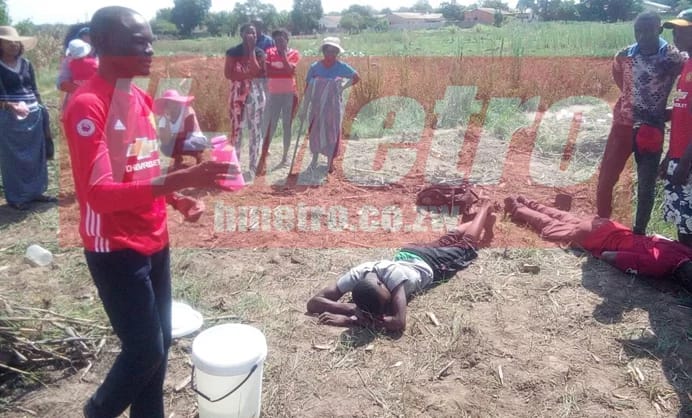 Confidence in Time of Need

3 Reasons To Tame Your Tongue