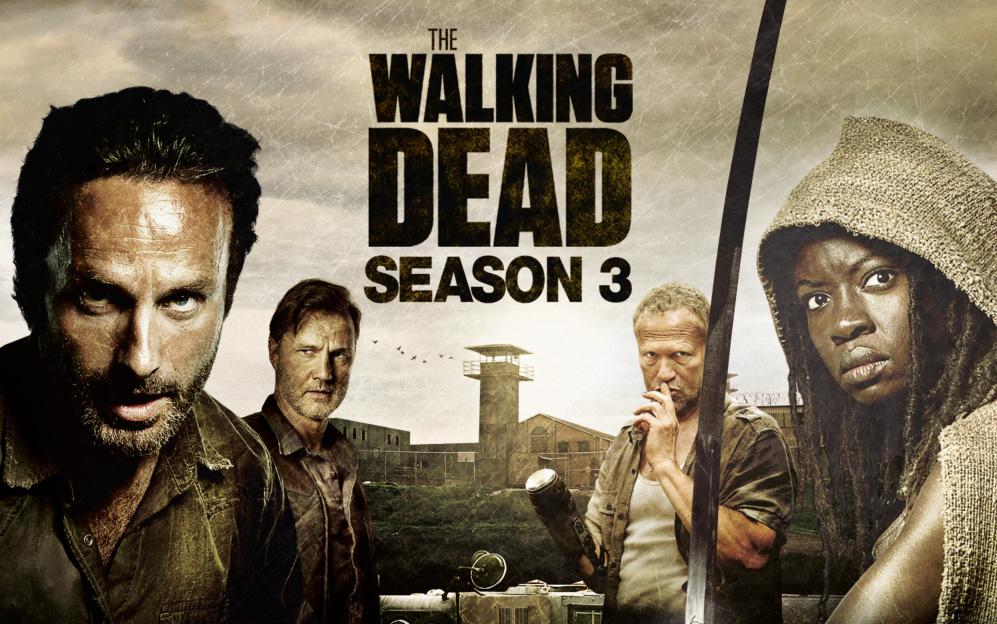 StarTimes Kenya is running the Walking Dead series under its AMC set of series.

The series, Fear the Walking Dead, is an American horror drama television series created by Robert Kirkman and Dave Erickson.

It is a companion series to The Walking Dead, which is based on the comic book series of the same name by Robert Kirkman, Tony Moore, and Charlie Adlard.

Set initially in Los Angeles, California and then later in Mexico, the series follows a dysfunctional, blended family composed of high school guidance counselor Madison Clark, her English teacher boyfriend Travis Manawa, her daughter Alicia, her drug-addicted son Nick, Travis’ son from a previous marriage, Chris, and Chris’ mother, Liza Ortiz, and others who join their group at the onset of the zombie apocalypse.

The series shows on StarTimes every Thursday, Saturday, and Monday on Channel DTT 017 and Channel DTH 115.

To download the mobile app, you will only need to have a smartphone. Interestingly, by downloading the app, you will also be able to win interesting gifts that StarTimes is dishing out under its Christmas promotions.

He Lives Within You

It Was An Emotional Memorial Service For Our Brother In Christ Emmanuel Makori Nyambane...