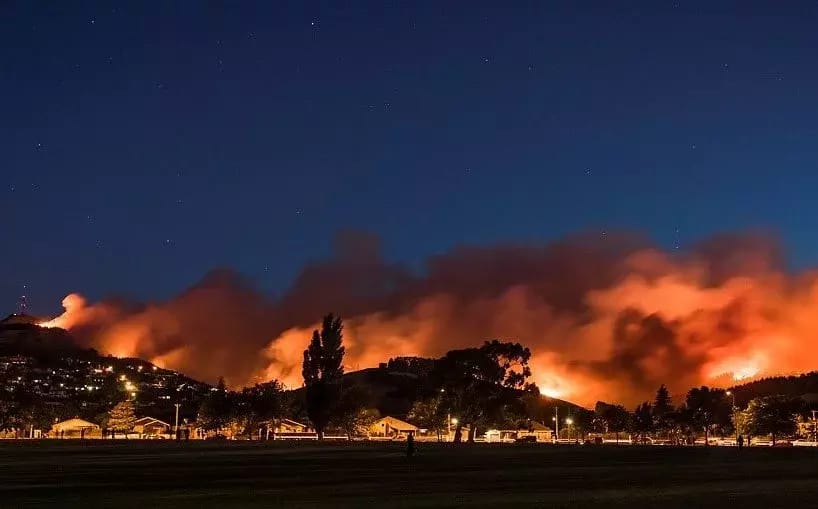 The raging fires in Christchurch have made thousands flee their homes. At least one person is dead. The images are terribly impacting.

Thousands of people from the city of Christchurch in New Zealand, which has been under raging fires for a few days now, have been forced to flee for their lives. 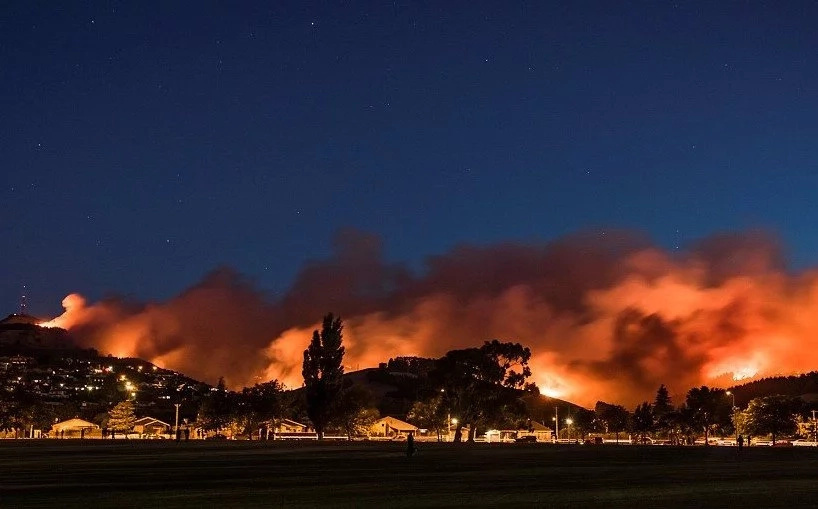 The city was declared in emergency, although by Friday the situation came a bit under control.

Impacting images of the blaze have been breaking the internet. One person lost his life. At least 11 homes have also been destroyed, and 450 were evacuated, with more than 1,800 hectares of ravaged land. 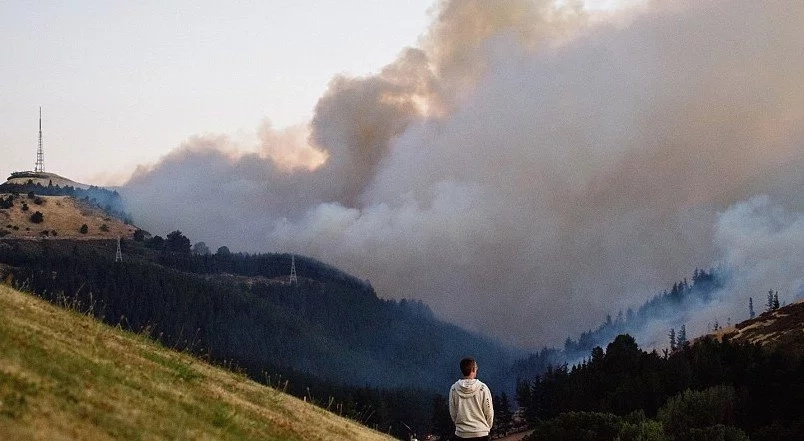 Firefighters are hoping to finish containing the fire by the end of the day, and hoping for a change in the wind direction and the arrival of the rainy season. 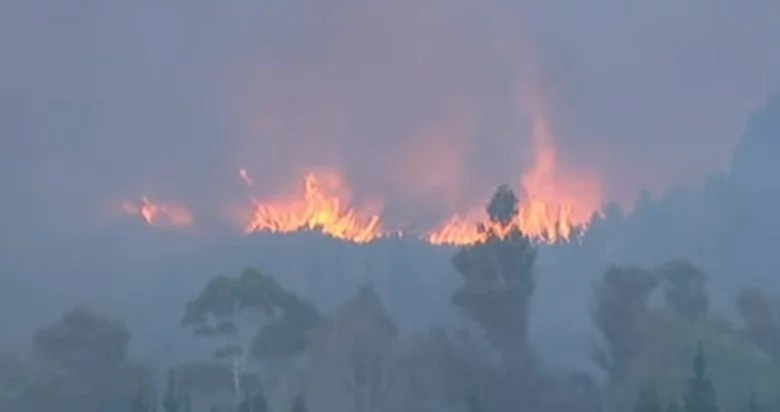 The photos showing the intense blaze are overwhelming.

Have something to add to this article or suggestions? Send to news@tuko.co.ke

Mystery Is the Lifeblood of Worship

Do We Serve God or Money? 3 Signs to Watch Out For