One of the most painful things that a person can feel is the damage that is done when someone assassinates their character. Regardless of the truth or the fallacy of the rumor or slanderous comments that were spread regarding a person, many who fall prey to this attack find themselves helpless against it. 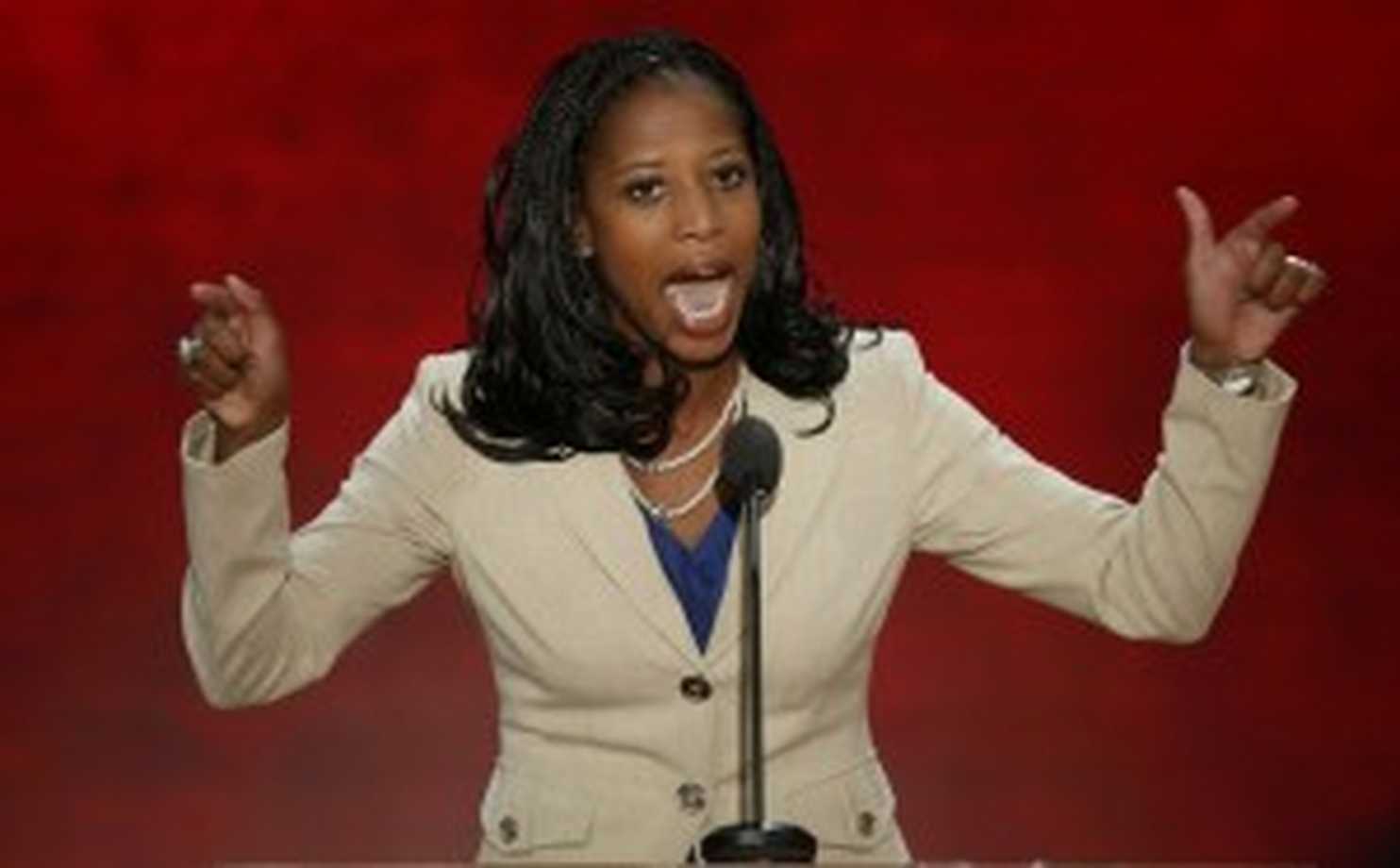 Character assassination works to discredit someone of their capacity to have good relations with others as well as robbing them of the opportunity to do good things while being trusted by many. It happens when a person speaks ill, either true or false, of another person to others. The end result is that the slanderer gets more support or favor, while the victim loses their credibility in the sight of even their friends.

The Bible presents to us several people who experienced being maligned in this way. Satan assassinated Job’s character before the Lord; Paul was maligned by envious Jews before the court; and even the Lord Jesus Himself was maligned by the Pharisees before Pilate. 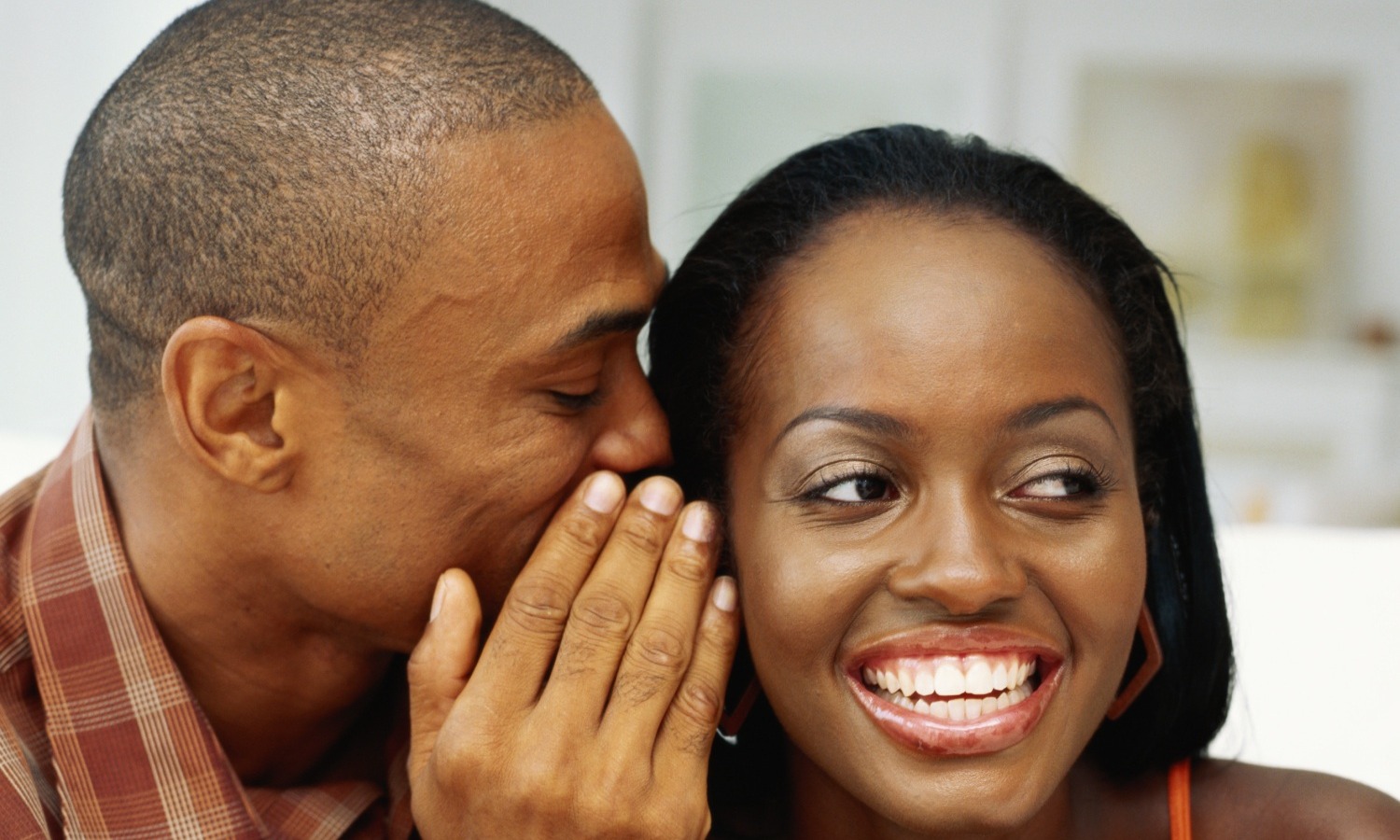 We all know that what they went through was not even the least pleasant, but they all overcame and received such a great honor afterwards: Job was blessed with more than double compared to what he lost; Paul was able to spread the gospel to Rome without any hindrance; while Jesus paid the price for our salvation and was given the name that is above every name. True, God is a God of justice.

Is The Title “Dr” Being Misused In Christian Circles?