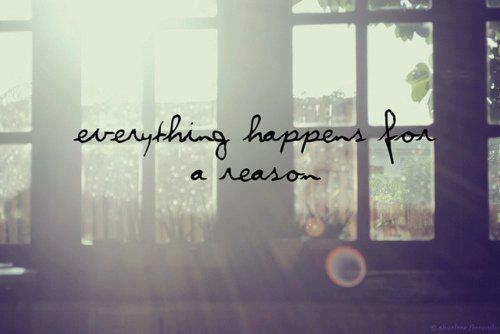 I can’t begin to explain how many times I heard the phrase, “Everything happens for a reason” while growing up, especially while surrounded by many people who would consider themselves Christians or people of faith. 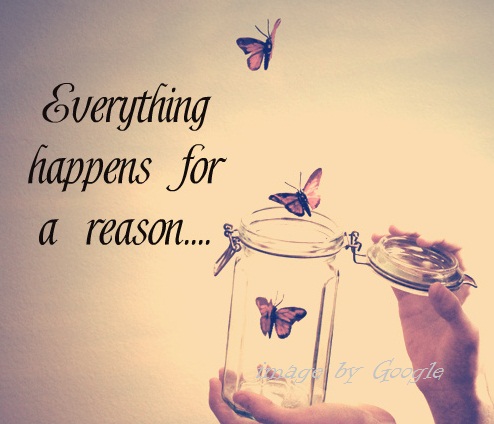 And although I understand this statement is mostly used to help comfort and console people who are in times of turmoil and uncertainty, I’ve had a hard time wrapping my head around its validity.

I come from a place where I believe not everything in life happens for a reason, but everything that does happen can ultimately be redeemed and used by God for a purpose. These two things are quite different if you begin to unpack their meaning and understanding. 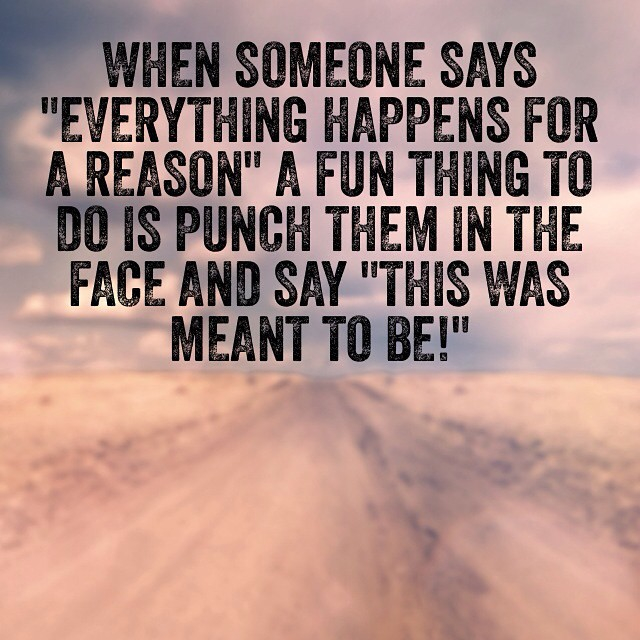 We live in a fallen world, a world full of sinful people, people who are in need of the grace of Jesus. With this being said, we have to understand there are things in this world that are going to take place that aren’t of God, His character or His doing. He may have allowed them to happen, but He didn’t ordain them. Depending on their theology, many might disagree with my last statement, but I hold true to my belief that God does not have His hand in sin, darkness or anything contrary to that of good as it states in 1 John 1:5, 2 Cor. 5:21 and 1 John 3:5.

When someone uses the phrase, “Everything happens for a reason,” what they could be saying is this: 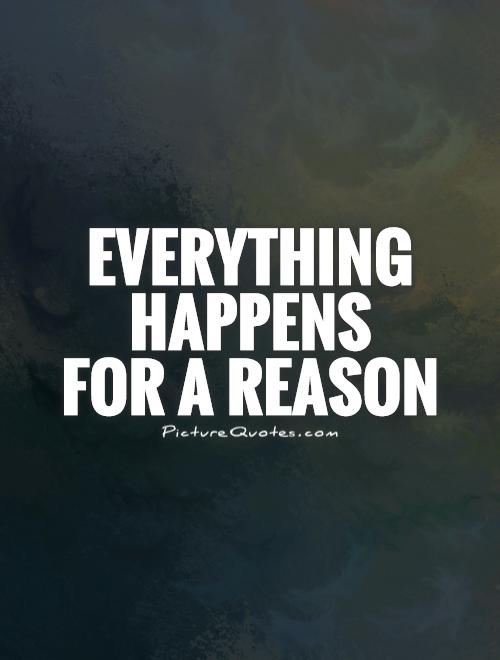 When you begin to examine some of these statements for what they are, the phrase, “Everything happens for a reason” seems to make a lot less sense and sound a lot more misleading. But what doesn’t change when looking at these phrases is the fact that God can bring redemption to each of them, use them for a purpose and allow the testimonies that come out of them help further His kingdom. That’s who He is. That’s what He does. 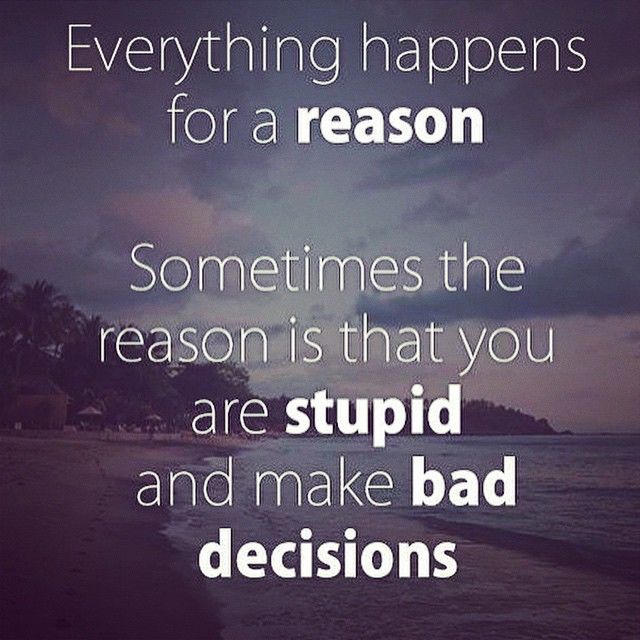 We have to be careful when using lofty statements and responses that sound good for the moment but can actually be harmful in the long run—especially as it pertains to our views on God and His hand in our lives. If we really believe everything happens for a reason, we also have to ask ourselves whether or not we believe God would have His hand in circumstances and actions contrary to that of His Word and character.

Before You Give Up, Remember These 3 Important Truths