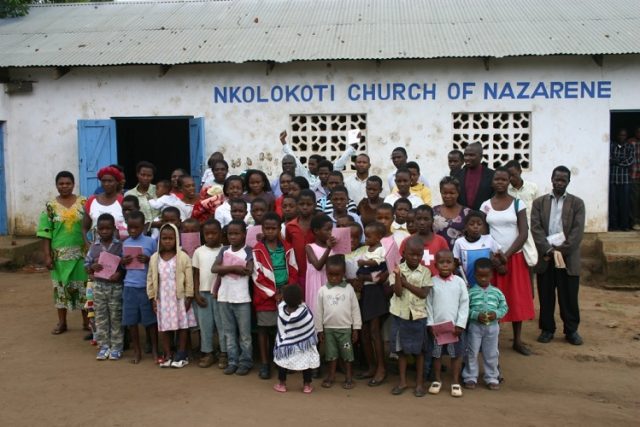 A move by Rwanda to shut down more than 700 churches in its capital city, allegedly for building safety, hygiene and noise violations, is prompting accusations that the government of President Paul Kagame is trampling on religious freedom.

On Tuesday (March 6), police detained six pastors, accusing them of conspiring to rally other clergy in defiance of the government’s shutdown orders. 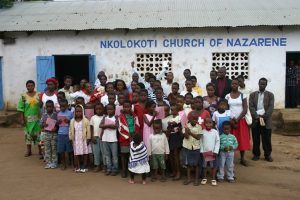 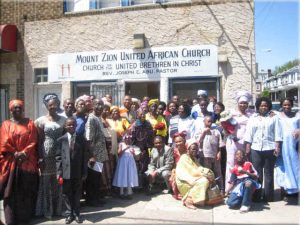 Anastase Shyaka, the chief executive of the Rwanda Governance Board, which ordered the closures, said the action was about “honoring God.”

“It means that if we are Christians, where we worship must meet standards showing respect for God,” Shyaka told The New Times, a Rwandan English-language daily.

Most of the 714 shuttered sites were small Pentecostal churches, much like the ones that have multiplied across Africa in recent decades.

Lutheran Bishop Evariste Bugabo said the closure order “does not target any denomination.”

“It is a matter of hygiene and security for the church members,” he said. “While churches have mushroomed too quickly in Rwanda, those that have met the requirements are safe.”

There are more than 1,300 churches in Kigali, Rwanda’s capital, a city of nearly 1.2 million people.

“I Had Butterflies In My Stomach, Alilia”, Mr Seed Gives Details Of Preparation To...

After the Dove, Beware of the Snake: 6 Times the Devil Loves to Attack...

Type Of Christians You will Find In Any Christian Set Up