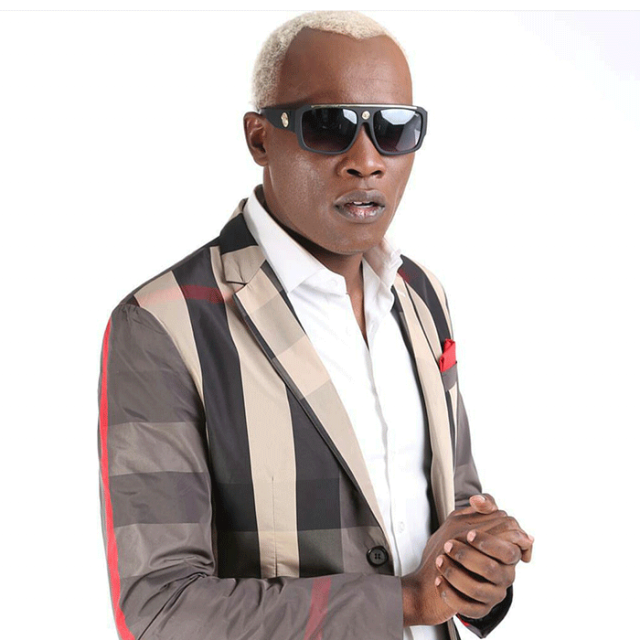 Daddy Owen has been quiet for sometime musically. The artist who thrilled us with his talents with songs like Wewe ni Mungu and Vanity had a tough time after the passing of his father, the patriarch of their family.

The artist gave us an exclusive and deeply personal interview about last year, what he has been doing, his father, his career plans and his son! 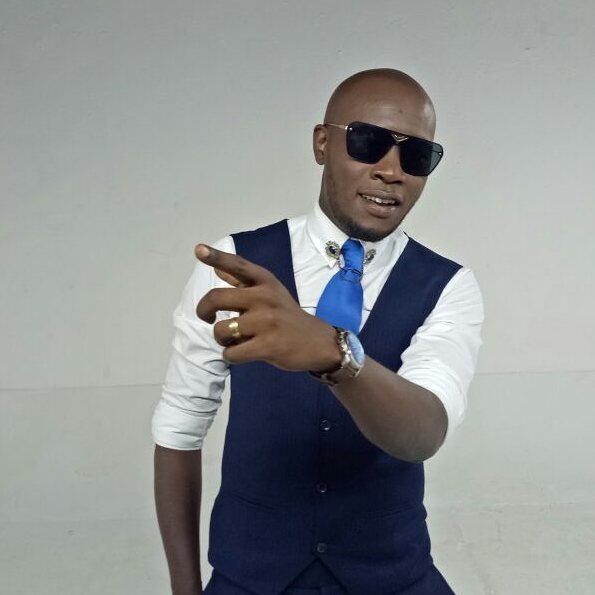 In the interview, we spoke of the man who shaped this brilliant singers life, his father. He was not shy about speaking about his rock, what he meant to him and how what he learnt from him. We asked him what he would tell his dad, were he to speak to him one last time, he explained:

Kirk Franklin Hit By Sisters Jail Term, Wishes He Could Have Done More To...