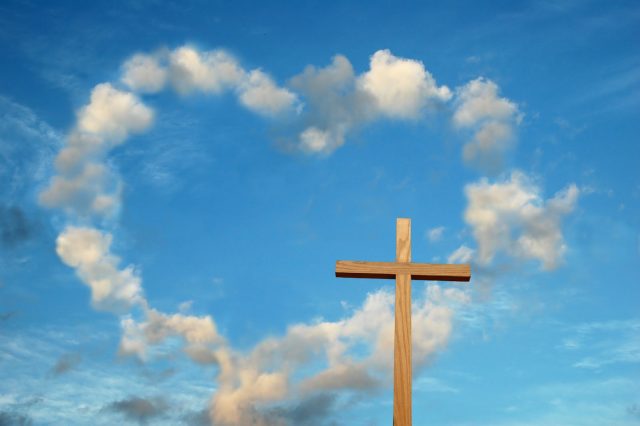 Ever found yourself up against a Red Sea—hemmed in, with nowhere to turn?

Ever faced a wall too high and too strong, with no way over or through? 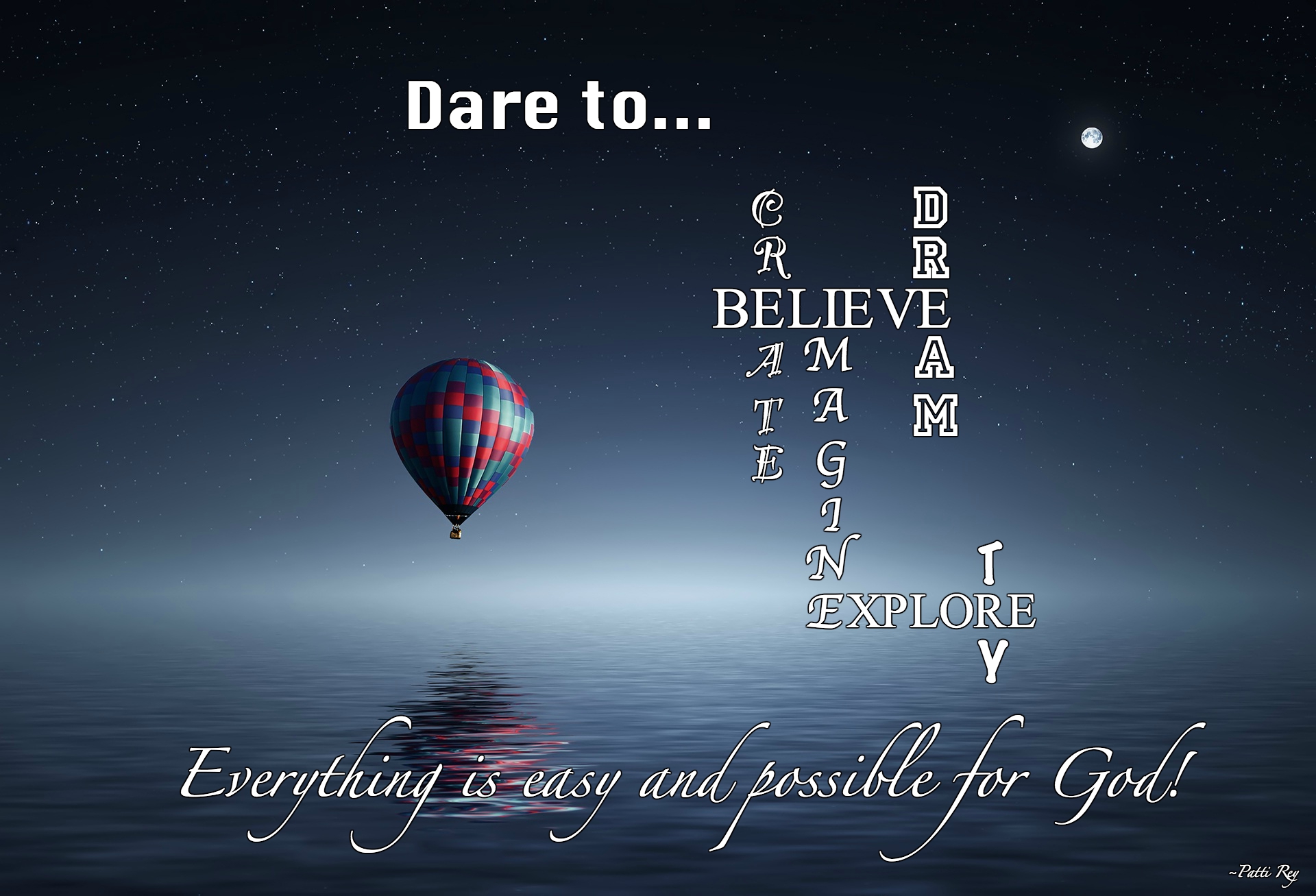 Oswald Chambers once said: “Dare I really let God be to me all that He says He will be?” “My Utmost for His Highest,” 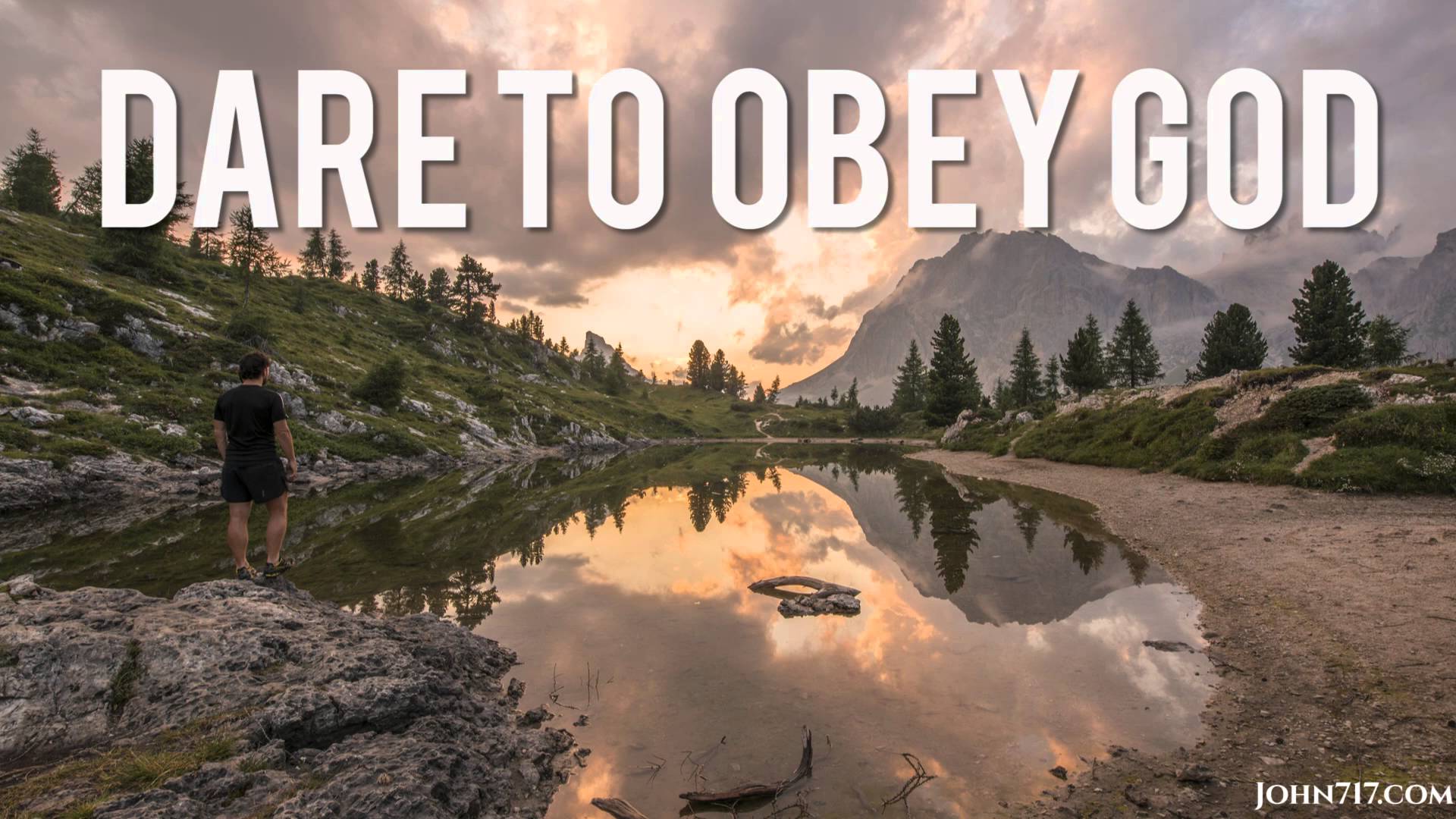 Because He said He would.

The sea split open.
The walls fell down.
They crossed through their frightening circumstances.
They marched around their greatest fear.
Because God said He would work.
They had nothing to do but be silent.
Someone has defined “rest” as to “cease striving.”

When the children of Israel let their faith rest, they watched God work.
God stepped in, because He was capable of doing what they couldn’t.
They rested in who their God is. They watched silently.

They passed through (Hebrews 11:29); they took the city (Joshua 6)—only after God had worked. 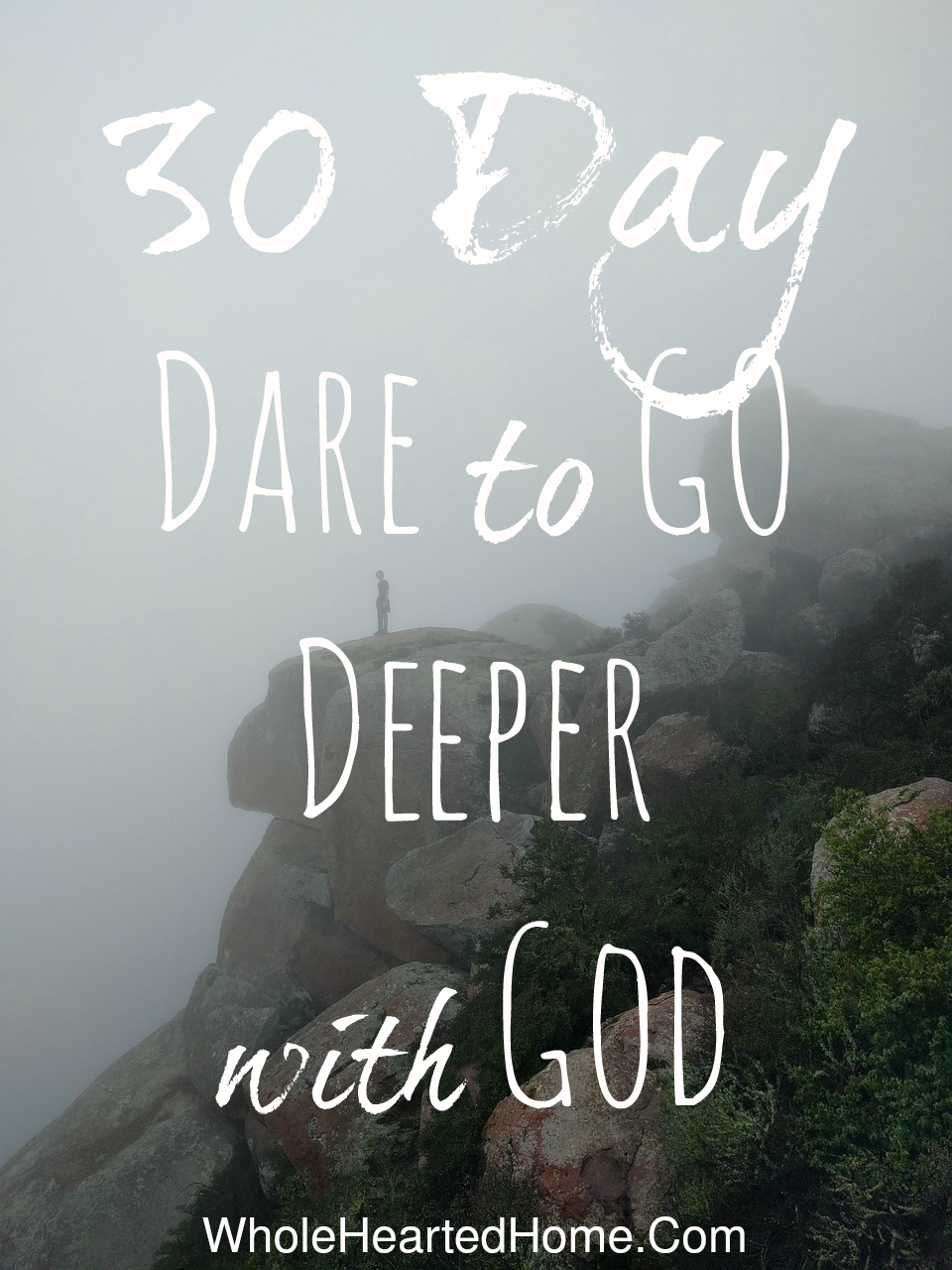 They did what God said, because He said He would do it.
Ever found yourself against a Red Sea, a wall like Jericho’s, a circumstance, a need, a dream, an ache that only God could conquer?

He is able.
Rest.

Dare to let God be for you all He has said He will be.
Faith that rests will watch God work.
Every time.

Will You Make the Exchange?

Has Babu Owino Made Up With God? This Pictures Reveal His Latest Move As...

Does Engaging in Premarital Sex Disqualify Someone From Ministry?