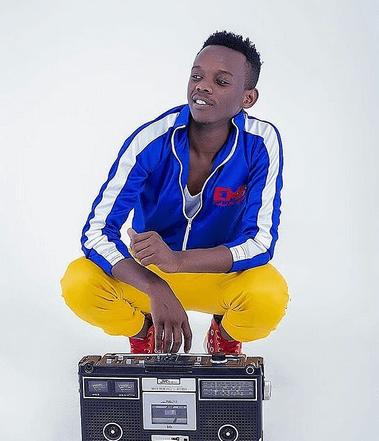 After releasing the hit song Ndogo Ndogo featuring singer Bahati, David Wonder is out with another hit dubbed Mtindo.

The song talks about making the gospel an everyday lifestyle. 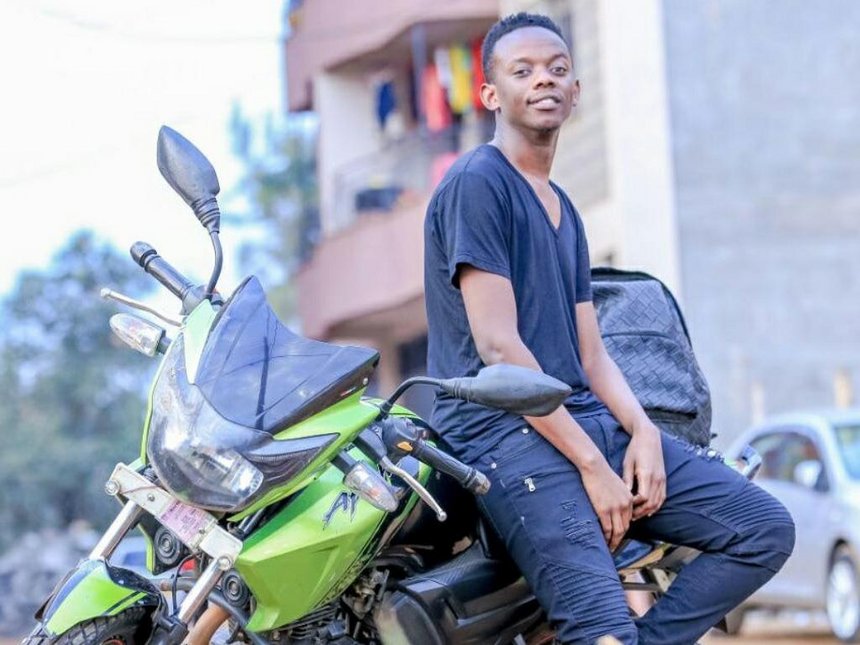 The reggae-infused track was released barely 24 hours and is now hitting the airwaves by storm.

Wonder, made a debut in the gospel music industry with the song Naelewa, one that was received well by fans with thousands of views on Youtube

The Niambie hit maker is the second to be signed under Bahati’s record label EMB after dancehall singer Mr. Seed.

If Any Man Says You Do Not Need Wealth As A Christian Show Them...

Be still and know that I am God: 10 ways to recognize God’s power...