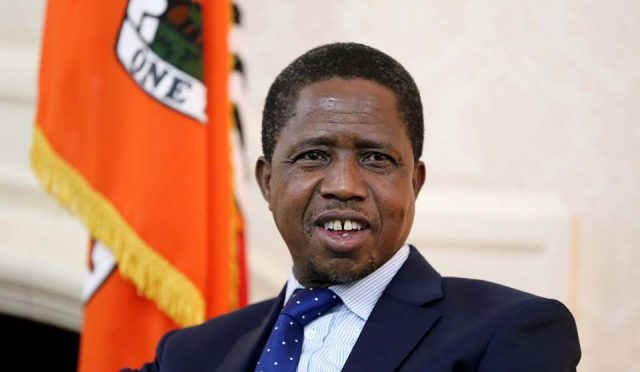 A picture of a Zambian minister kneeling before President Edgar Lungu has gone viral online, sparking controversy. In the picture, President Lungu appears to be scolding the minister.Many have slammed the act as excessive deference. 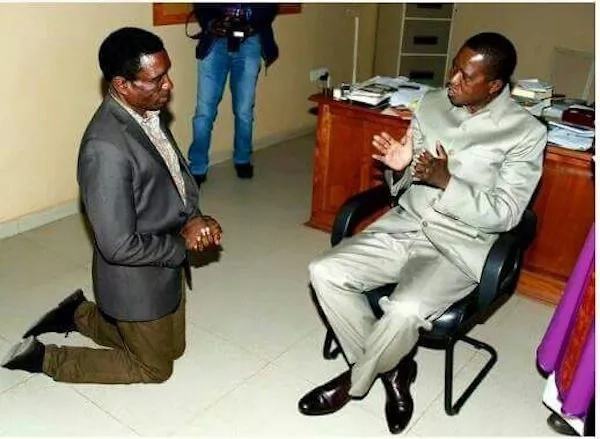 In the controversial picture, Zambia’s Minister for Livestock and Fisheries, Michael Katambo, is seen kneeling before the President with his hands humbly clasped.

The President also appears to be scolding him, although the reason for the apparent dressing down has not been established.

The picture was reportedly taken on Sunday inside the Parish priest’s office at Mary Immaculate Parish in Lusaka.

Why You Need to Stop Exaggerating

Is God Really Mindful of Our Every Desire?

And This Is Dj Kwenye Beats Girlfriend