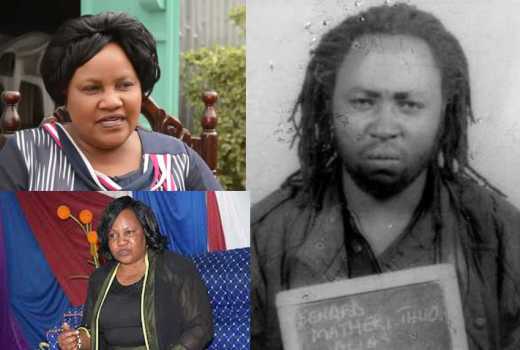 You cannot make any list on Kenya’s most wanted robbers of all time and miss to name that of Bernard Matheri alias Rasta.

So scintillating were Rasta’s escapades in the 90s that his death under a hail of bullets  in Kiambu was heralded as the end of an era after his two other musketeers; Anthony Ngugi Kanagi (Wacucu) and Gerald Wambugu Munyeria (Wanugu) met the same fate.The three had given crime busters sleepless nights and dented bank saves with ease.

But behind the exploits of Matheri was one untold face, that of his lover and wife, Mary Wanjiku. 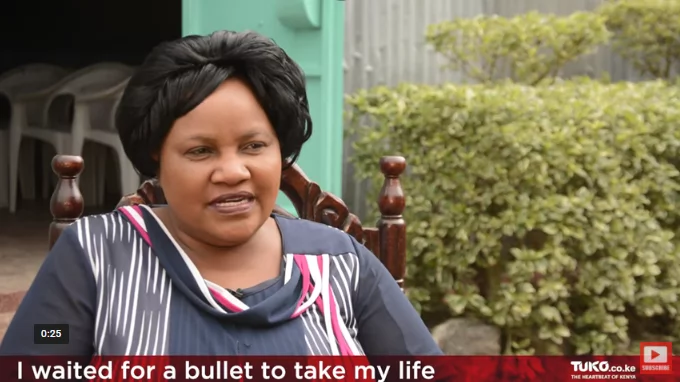 Decades after his death, she is now reformed, tucked away in Kiserian winning souls as a pastor. But her journey to the pulpit has come full circle since her first stint in crime was stealing from the church.

Speaking to K24, Wanjiku says she stole Sh70, 000 tithe from a pastor after scaling the wall of his house.

But it was not always this way. She disclosed that the life of crime was her escape after feeling unwanted and unloved by anyone including her family.

This Is Why Kidum Needs Your Prayers

5 Scriptures to Lean on When You Feel Helpless

Do You Know What’s In Your ‘Rooms in Heaven’?