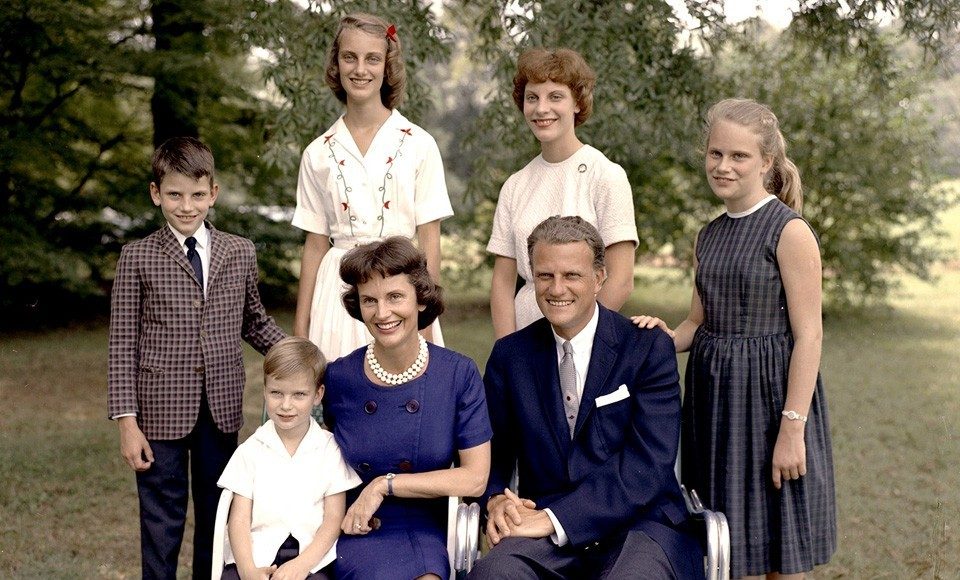 Her family did find out, of course, and Graham strongly urged her not to divorce, telling her it would hurt millions of evangelical Christians who looked to his ministry and their family for inspiration.

After one crucial conversation, Ruth recalled, “I saw how important the ministry was to him — and how little the family was. Things had to look right, and divorce didn’t fit.” Ruth acknowledged, however, that once they realized the marriage was over, they “were always very loving.” “Inside, there was that core of love and grace and gentleness. I’m not sure Daddy could understand the hurt I felt, but he could understand broken trust. That’s where we could communicate. He has been betrayed, hurt, and gone ahead.”

Ruth soon realized that countless Christian families have been torn apart or severely injured by similar stresses and that, contrary to her and her father’s fears, her divorce was “barely a blip on the radar screen.” She has used her experiences to communicate the truth that even the most famous Christians are not exempt from the problems that trouble most people. “We all,” she said, “still have to work through the mess and muck of life. You can’t just slap a Bible verse over a wound and expect it to heal.”

In several books and in conferences titled, “Ruth Graham & Friends,” she joins with other women to share stories of coping with the pains of such troubles as infidelity, spousal abuse, divorce, illness and addiction.

She writes of the difficulties of being part of an often idealized but still quite human family and assures her audiences, “God doesn’t love Billy Graham or his family any more than he loves you.”

Actress Kawira And Husband Expectant After 3Years In Marriage, They Conveyed The Good News...

What to Do If Your Sacrifice to God Has Started to Feel More Like...

Eko Dyddas Music Family, How He Is Grooming His Sons To Take After Him

Strengthen Your Devotion to God With These 3 New Year Resolutions