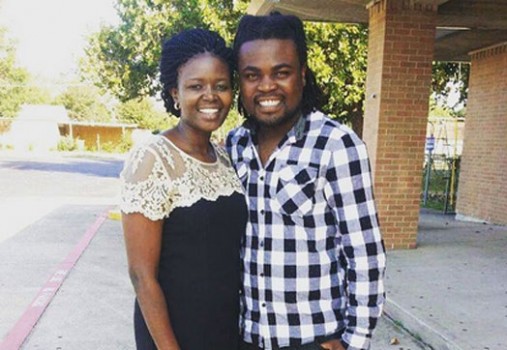 The singer announced on a post made on her Instagram that immediately after doing the wedding, she realized that her heart belonged to someone else. Ms. Njeri and Izzo held their wedding on November 27 last year at a church in Texas, US.

“On the 27th Nov 2016, Isaac and I did go to the altar to get married, but at the end of that day I realized one thing,i couldn’t do it my heart was somewhere else.

Probably in Africa doing what I do best, am still trying to figure that out. I immediately left for Kenya and have been serving God the best way I know how.

“To all who supported Isaac and i am grateful may God bless you immensely. To all who were hurt in the process I apologize. The marriage was annulled (like it never happened). No papers were signed. A Big View of God