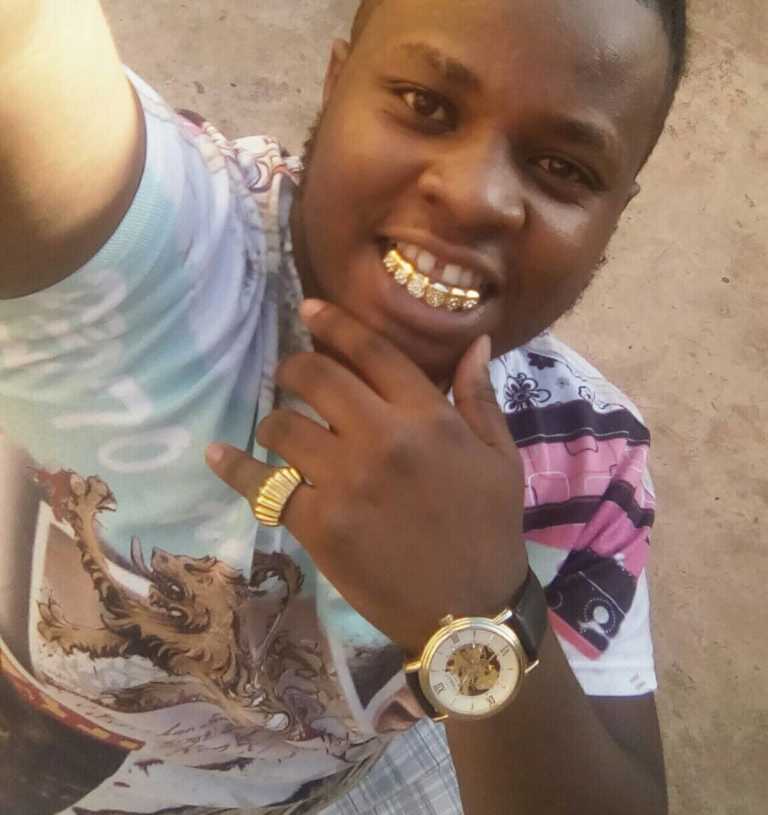 Really though, I thought it was 2010 again. But I guess DK Kwenye Beat missed his call. He was probably out buying grills. Just the other day, the lil homie Kwarula shared a photo of the gospel artist with me and asked me to try and see what it was that I would notice is different. I noticed the gold grills. And so did many other Kenyans who decided to attack the poor lad about having “mabati” on his dental formula. 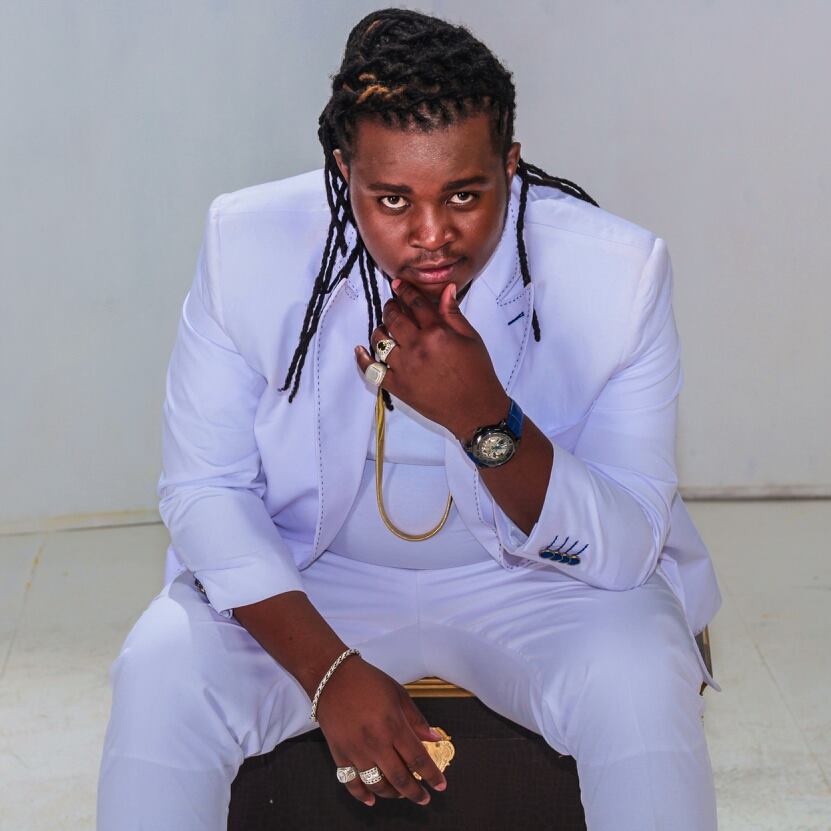 I was intrigued because the last time we’d heard from him, it was because he had allegedly been involved in a bar brawl but when we called him for a comment, he denied it.

Anyway, he spoke to Kwarula about the cost of his grills and the process he had to go through to get them put in place and though it is all an expensive process, I couldnae help but chuckle alittle. But I guess he’s trying to take gospel music to the trap:

Incase the image isn’t clear, he told us that his grills cost 1,000 dollars and were customized to suit him through a three step process:
First, his dental impression was taken and molten gold was poured on them.
Second, the gold impressions were cast in a centrifuge using the lost-wax technique.
Finally, they cleaned the casting material and polished the grills for added shine.

These Are The Richest Pastors In the World

3 Ways You Can Overcome the Fears in Your Past

Size 8 Discharged From Hospital After Being Admitted Over The Weekend, “I am alive...