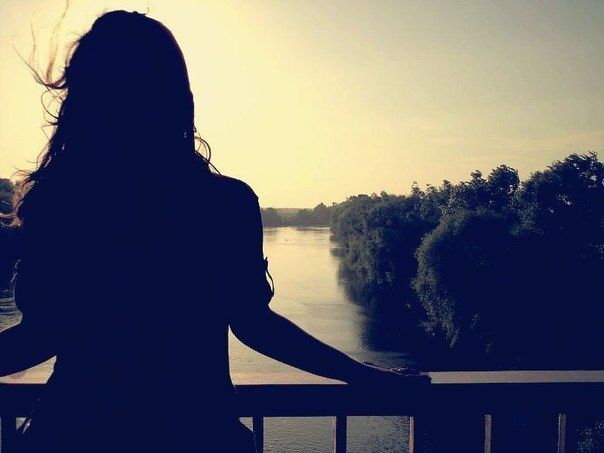 Popular singer Tom Petty passed away recently after a highly successful career. One of Petty’s most loved songs was titled ‘I Won’t Back Down’. It says: 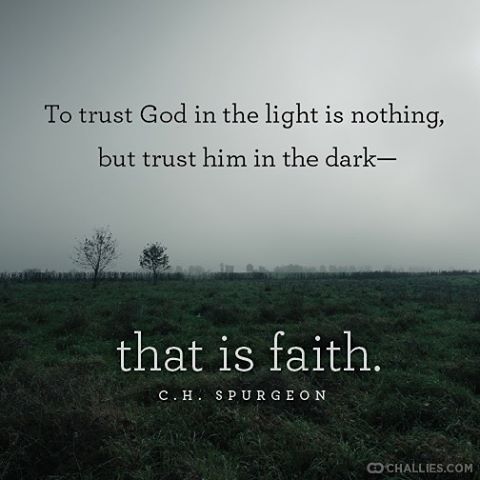 While Tom Petty was probably singing about the human challenges he had to face, the Apostle Paul says something similar regarding the spiritual battles we face as God’s children. He says, “Therefore put on the full armor of God, so that when the day of evil comes, you may be able to stand your ground, and after you have done everything, to stand.” (Ephesians 6:13). The imagery is that of a well-trained soldier, planting his feet firmly on the battle field and refusing to back down. In other words, Paul may be saying, ‘don’t back down’. Ever!

The senseless shootings at a church in Texas and others disasters, bear witness to the fact that we live in dangerous times. It is at a time like this that the church of Jesus Christ and individual Christians should stand firm, find renewed hope, minister to the hurting and refuse to back down. 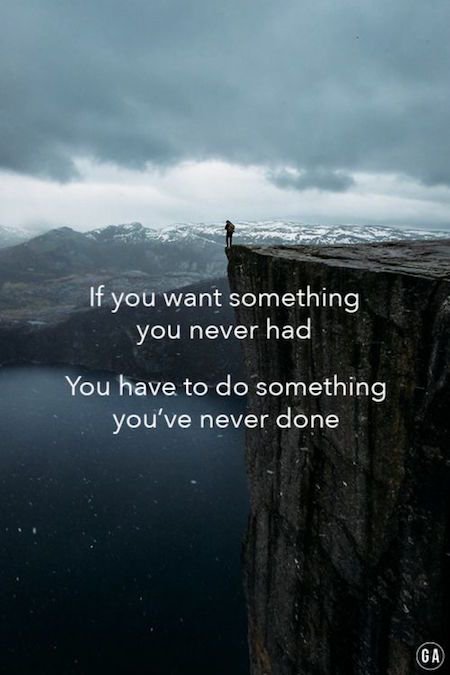 How Can People Get Their Spouses to Open Up? Here Are 5 Tips