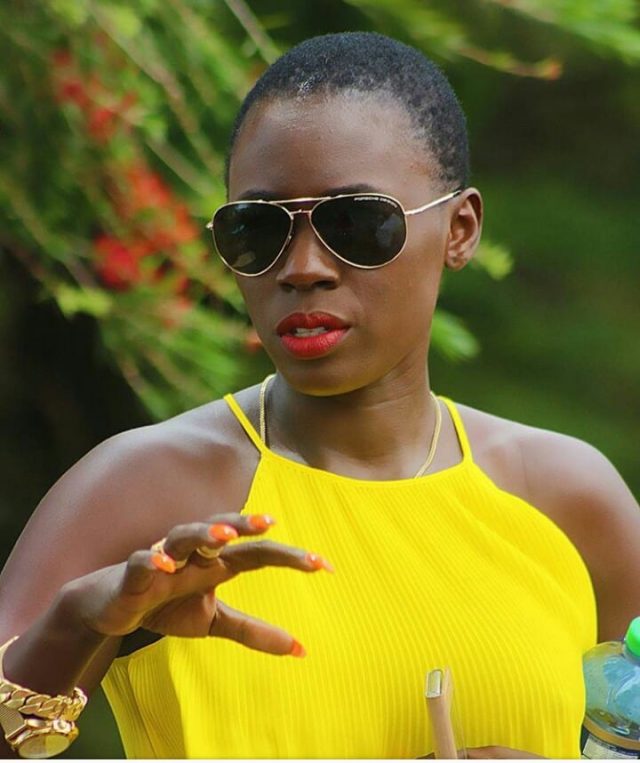 Akothee drove her fans to tears when she narrated her bitter troubles of the past and how she had to overcome them. 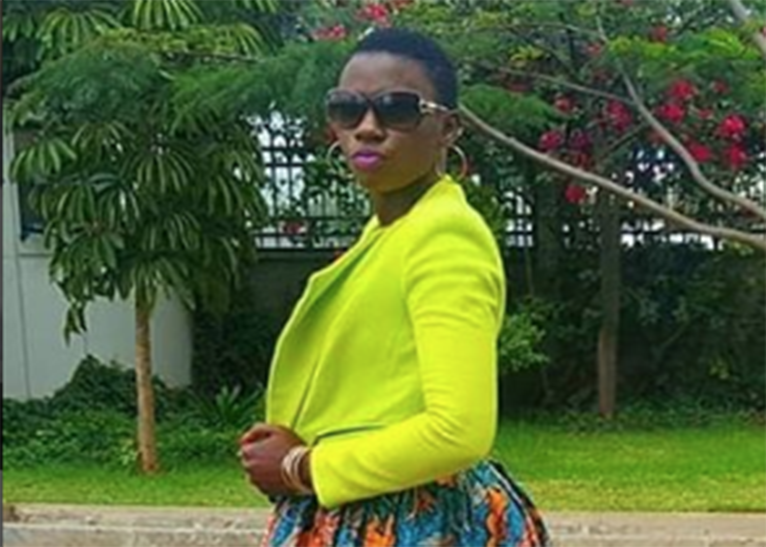 The mother of five in a nostalgic post revealed how she had to chase after absent baby daddies while she was heavily pregnant. 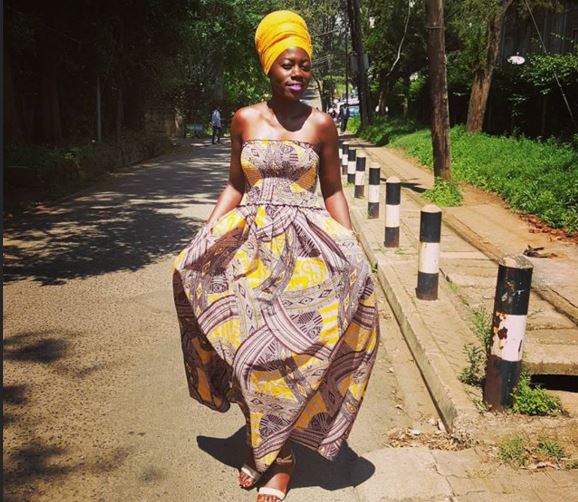 God’s Unexpected Answer to Our Prayers for Revival

Gloria Muliro How To Glorify God In Shagz

In the Middle of the Mess